The Past Is Another Country Song 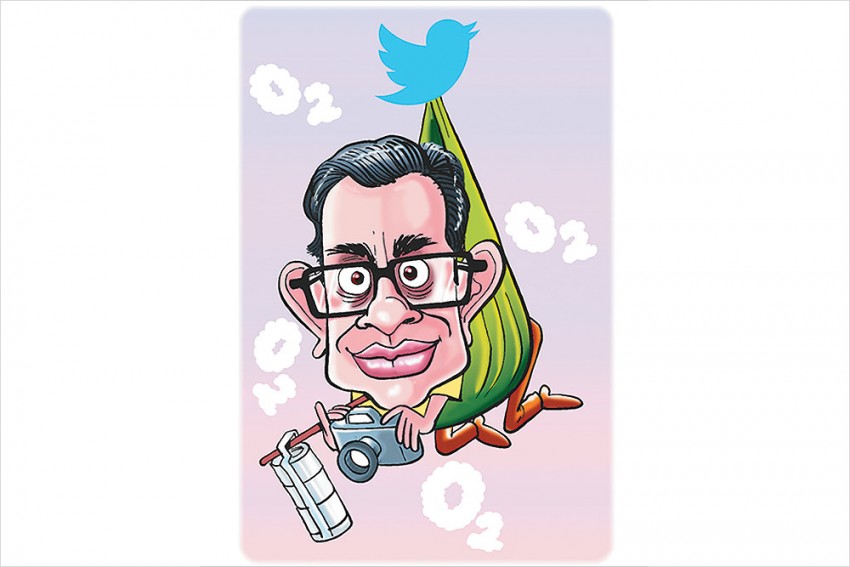 Illustration by Manjul
Satish Padmanabhan February 28, 2019 00:00 IST The Past Is Another Country Song 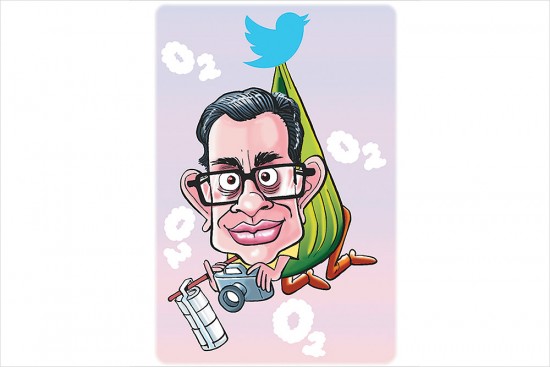 Ten years ago, life was complicated. If you were working the graveyard shift, you had to go to the General Taxi Service under the peepal tree, kick at the cot on which the driver lay snoring, who would get up swearing and scratching his pajamas and quote a price which at cost-per-kilometre would match what Elon Musk is asking for to take you to Mars. (You, of course, wouldn’t have heard of Elon Musk then). Ten years ago, the first week of the month went in standing in queues to pay bills for electricity, water, MTNL, Garuda, gas cylinder, what have you. If you had to transfer funds to someone, two more days went standing staring at the bank teller. If you were travelling, add another couple of days at the state-of-the-art (fully AC) computerised railway booking counter whose terminal always went on the blink just before your turn.

Fake news perhaps existed from the times of the Mahabharata when Sanjaya reported to Dhritarashtra that the Kauravas were winning, but ten years ago post-truth had a philosophical ring to it. Tweet was a birdcall, only godmen peddling nirvana had followers and it was criminals who were tagged. Ten years ago we went to Pan­kaj Electronics to buy a TV, to Fact & Fiction to buy a book, to the sabjiwallah to get vegetables, to a nearby Udupi to drink coffee. Uber was an adjective—uber-rich, uber-chic, uber-cool—and ola was hailstorm in Hindi (as in sar mundathe hi ole pade). ‘Likes’ was a verb, emoji a pictograph in Japanese...molecular was biology, not cuisine. Ten years ago, Amazon was a river or a rather large and statuesque lady warrior, GB a road of disrepute in Delhi and listicles would have sounded obscene. GPS was rocket science and drones were male ants. ‘What’s up’ is how Psmith greeted a forlorn Mike, new to the City, not something we feverishly forwarded messages on.

Ten years ago, Amazon was a river, GB a road of disrepute in Delhi and listicles would have sounded rude.

But ten years ago, life was also simple. When we went to a restaurant we just ate what was put in front of us, not click it from 360 degrees. Bypass was still (mostly) a road to avoid a godforsaken town, not yet a byword for surgery. The children were cute and cuddly, not these teen tykes. The dog has developed arthritis. We were married to a person, not a phone. Traffic didn’t snarl like this. TV had some news. Ten years ago, the air wasn’t so poisonous. The cow wasn’t so holy. Pehlu Khan was still alive. M.M. Kalburgi was trying to shake off the cobwebs from our minds. Narendra Dabholkar and Govind Pansare were alive. Gauri was editing Lankesh Patrike. Nirbhaya was studying to be a physiotherapist. Rohith Vemula would have been a bright 20-year-old, perhaps conflicted but still optimistic. Allahabad was Allahabad. Arvind Kejriwal was an RTI activist. POTUS was chairman of Trump Hotels and Casino Resorts. Imran Khan, a fading cad.

But thumbs up (emoji) or down (emoji), for ten years of life has gripped us in its full force, we bow our heads in hum­ility. We have soared, we have faltered. Some people have faded away, others have come in sharp focus. Many have rem­ained the same. What meant a lot then doesn’t touch us anymore. There are new worries, new passions, new reasons. We have read more, seen more, thought more. Life has given us a few creases and wrinkles but it has also swept over us in all its glory.

Ten years ago, we were all so young, we felt so immortal. We are more mindful of our breath now.