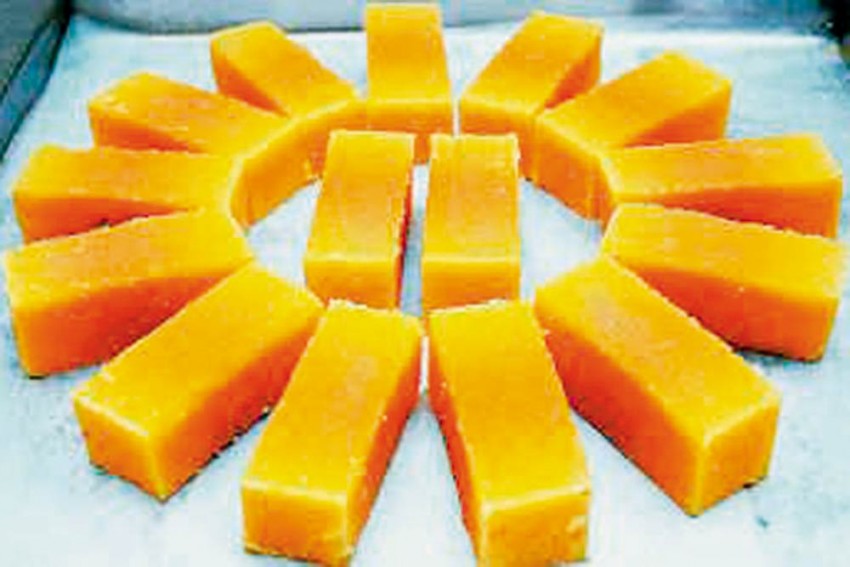 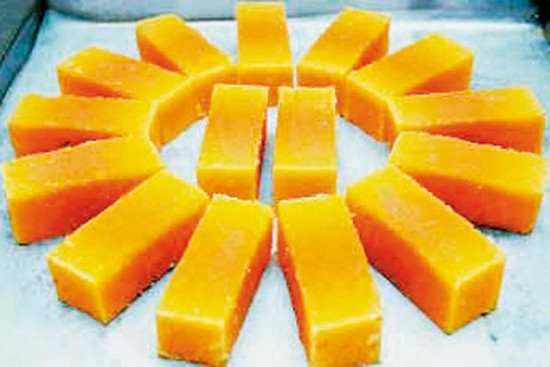 Soon after Lok Sabha polls in Karnataka, the focus shifted back to the local tug-of-war that has punctuated state politics for nearly a year. Disgruntled Congress legislator from Belgaum, Ramesh Jarkiholi, set the ball rolling again by threatening to join the BJP. Two Congress-held seats have recently fallen vacant—Chincholi MLA Umesh Jadhav res­igned to run for Lok Sabha on a BJP ticket and Kundgol MLA C.S. Shivalli died in March. Including these two seats, the Congress-JD(S) coalition had 117 MLAs (inc­luding a BSP legislator) in the 224-member assembly. The bypolls to the two seats on May 19 will be yet another test of numbers for the coalition. The BJP, with 104 legislators, has been snapping at its heels—recall CM H.D. Kumaraswamy’s audio tape expose in February of the BJP’s B.S. Yeddyurappa allegedly luring a JD(S) legislator’s son with promises of money and a ministry. Last June, Yeddyurappa had given the coalition three months to collapse; now he says it will fall after the general elections. Leaders of the Congress-JD(S), which put up a united face against the BJP in the Lok Sabha polls, have been appealing to party workers to put aside petty differences, but Congress MLA S.T. Soma­she­kar’s invite to fellow party ­legislators for a meeting that was later called off came as a ­reminder of the friction within. Not too long ago, party bosses had pulled up Somashekar, known to be close to former CM Siddaramaiah, for criticising Kumaraswamy. Besides reaching out to Jarikholi, the CM struck a confident note last week in his meeting with party MLAs, telling them there’s no threat to the government.

Know Why No Kanhaiya