TRPs are tarnished. Can it be that the Indian Readership Survey is compromised too? 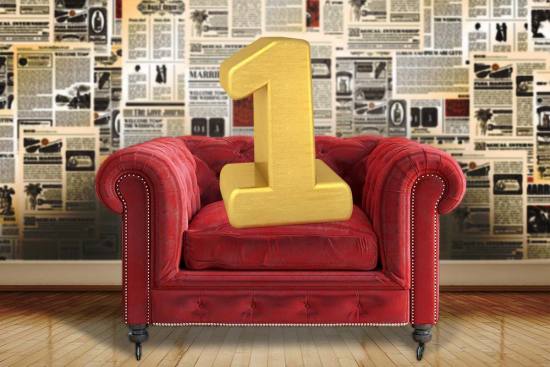 The  nation wants to know the truth about TRPs. As TV channels got embroiled in the viewership scandal, Mumbai Police interrogated CEOs of media firms and evidence cropped up daily, viewers were caught in another media blizzard. The new allegation: channels paid money to families, which were part of the TRP survey group, to manipulate and increase their viewership. TRPs (Television Rating Points) quantita­tively measure the popularity of broadcast channels.

In this media circus of turbulence, which rocked the country after the vitriolic “trial by media” in the Rhea Chakraborty-SSR case, experts exp­ressed doubts about the Indian Readership Survey (IRS). Outlook spoke to dozens of senior managers from media and advertising firms to investigate the veracity of the survey. Like what TRPs do for channels, the IRS gauges the ‘reach’ (not the circulation, as a copy of a newspaper can be read by several people) of print media publications.