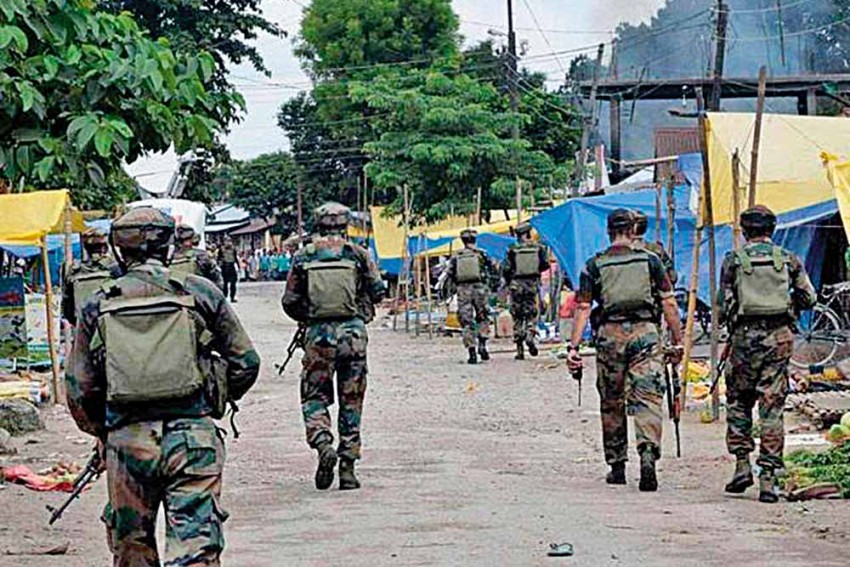 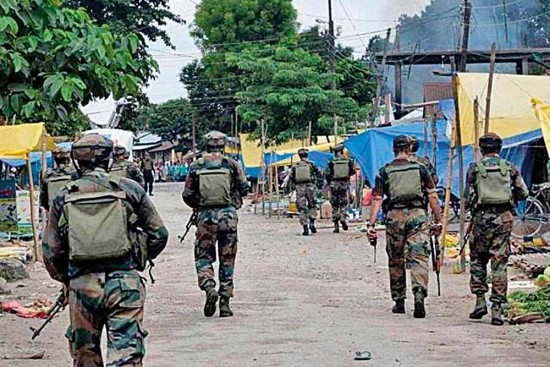 Peace Out The Army is being withdrawn from the three-decade-long counter-insurgency operations in various parts of Assam. However, operations will continue in certain districts of upper Assam, such as Dibrugarh and Tinsukia. 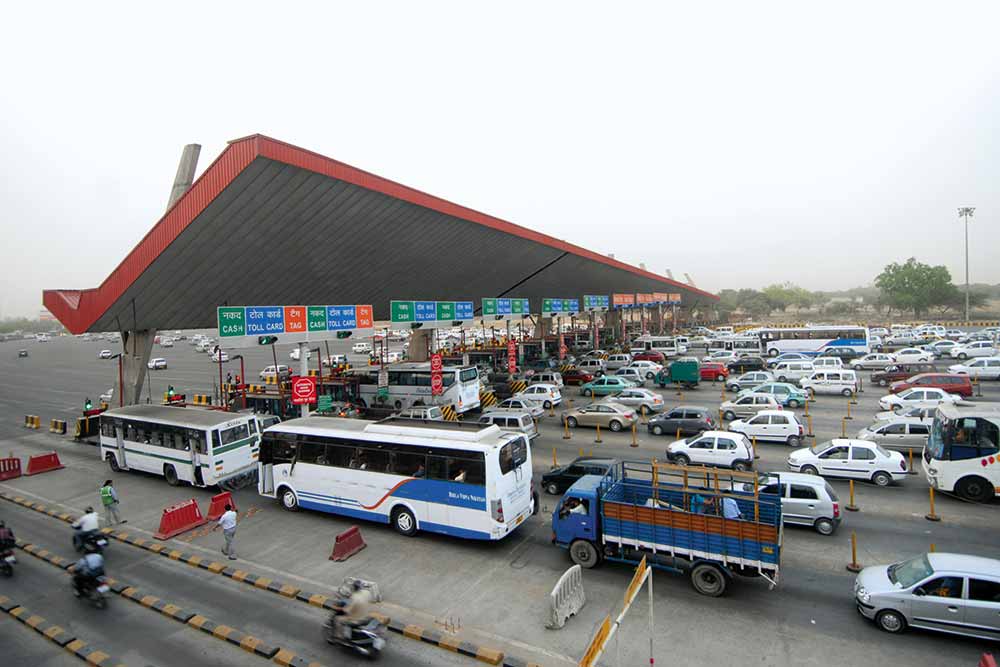 No Cash, Please From December 1, vehicles will have to pay through FASTags at toll booths on all national highways. The money will be automatically deducted from bank accounts or wallets linked to the FASTag. 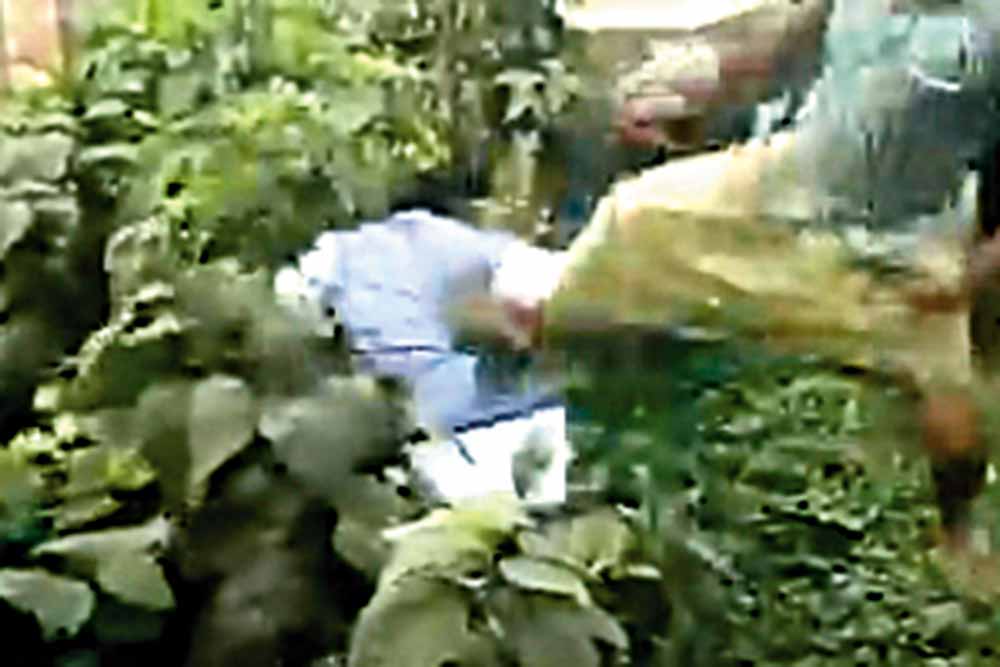 Bruised and Battered Jay Prakash Majumdar, the BJP’s candidate for the Karimpur assembly bypoll, was beaten up in Nadia district as he entered a polling booth. Majumdar held TMC workers responsible and accused them of rigging the elections. 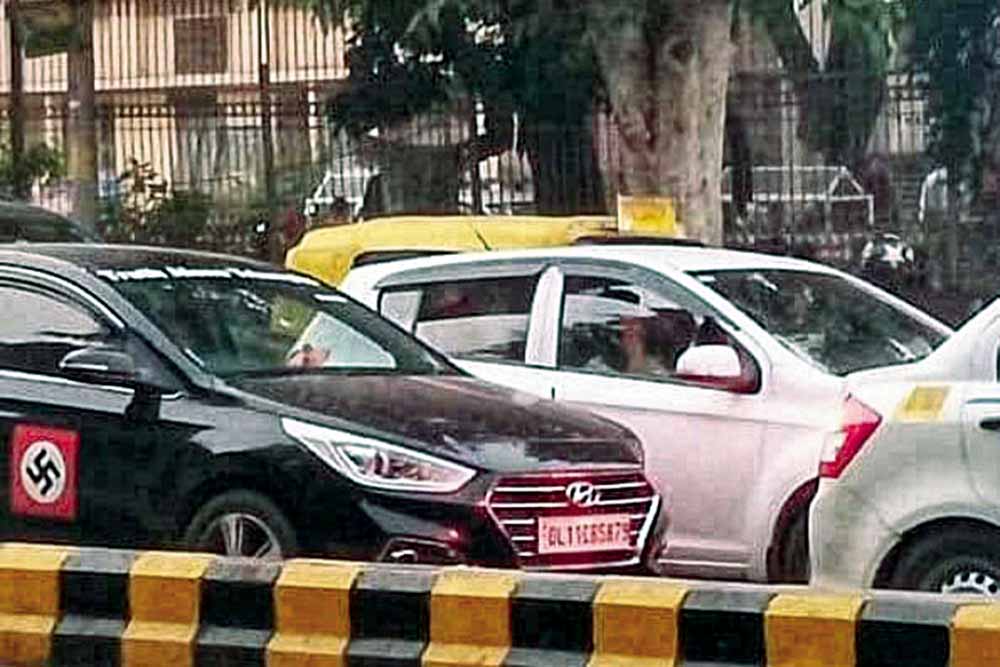