The Look Of An Election

Now that the verdict is out, a few snapshots to bookmark the general election journey 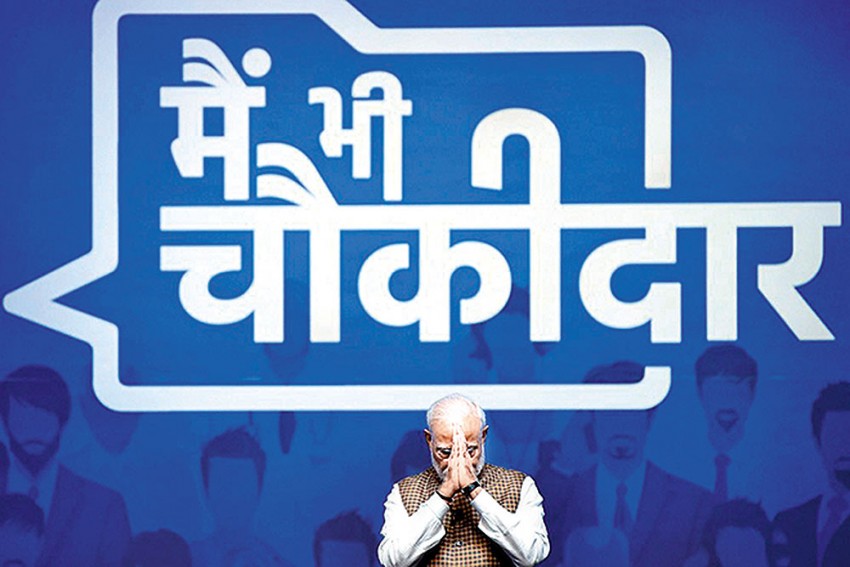 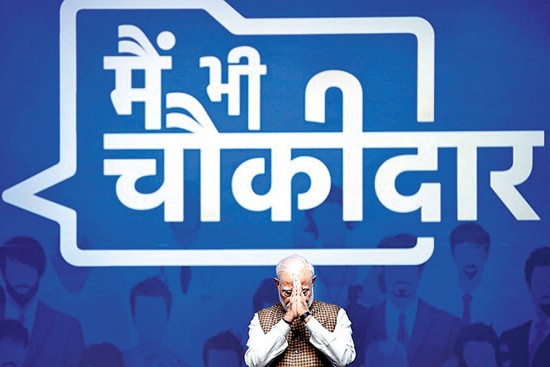 “This is a victory for the people of India. Today crores of people of this country have filled the jhola of this fakir.”

PM Narendra Modi, after the sweeping electoral victory of the BJP 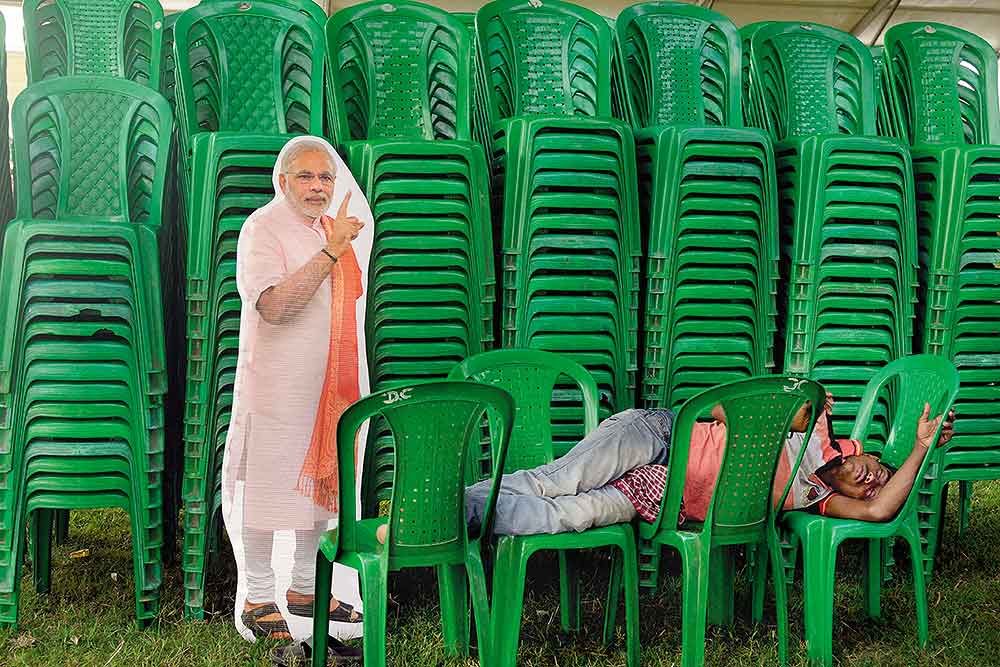 A man rests amid chairs and a Modi cut-out. 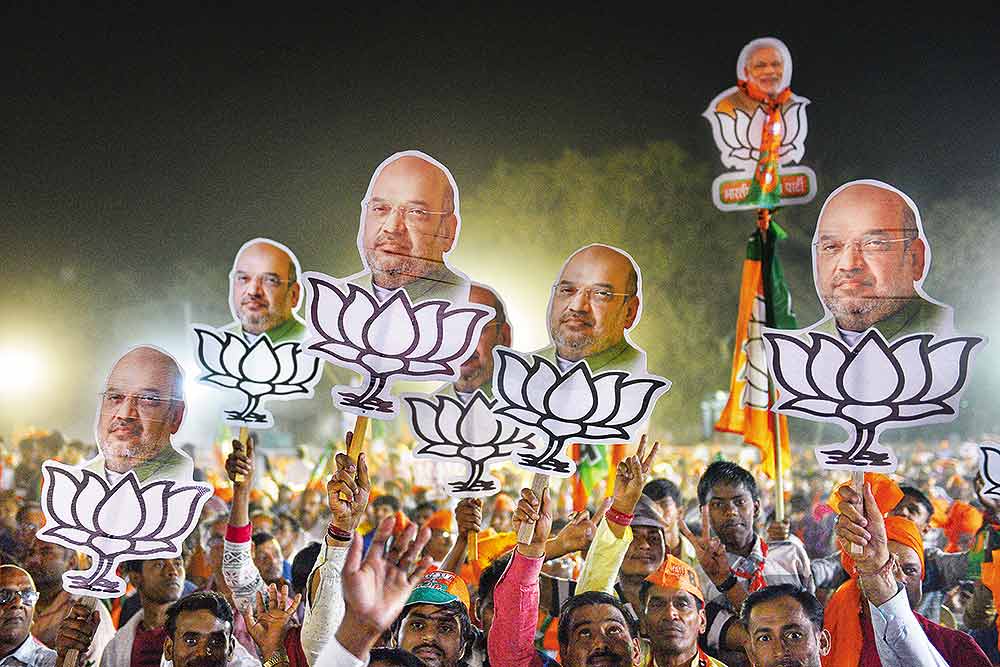 Amit Shah cut-outs at a BJP rally in Delhi 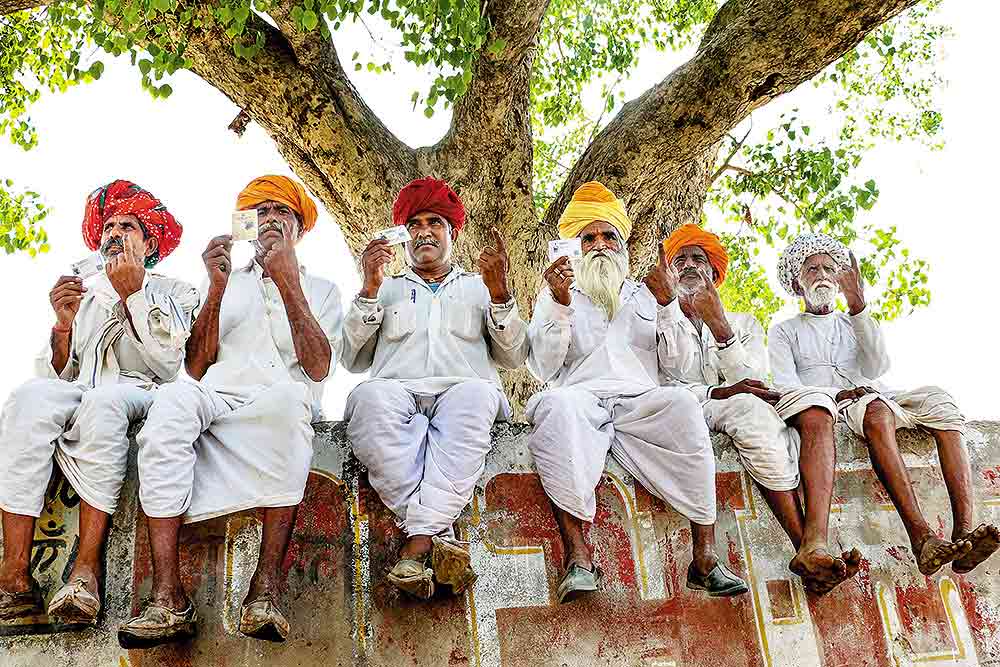 Men pose after casting their vote in Ajmer. 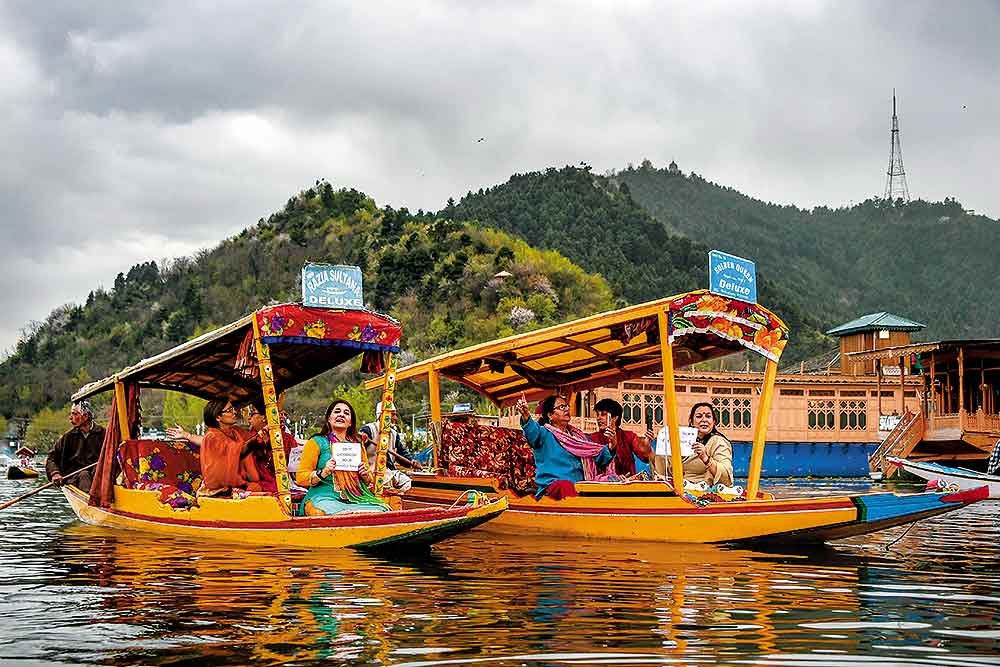 BJP members on the Dal, J&K 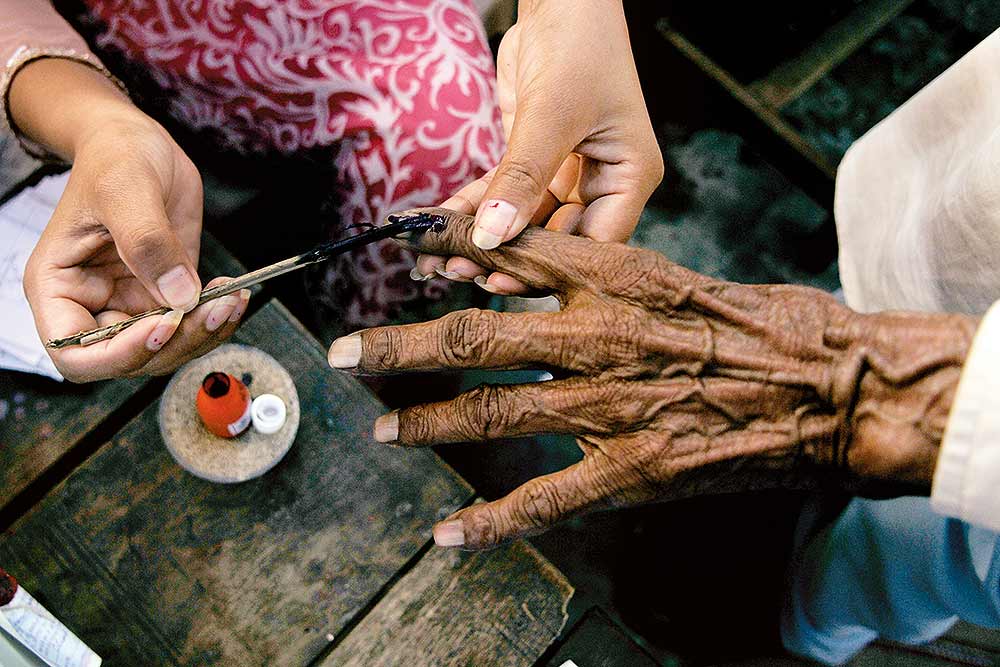 An old hand getting the vote mark 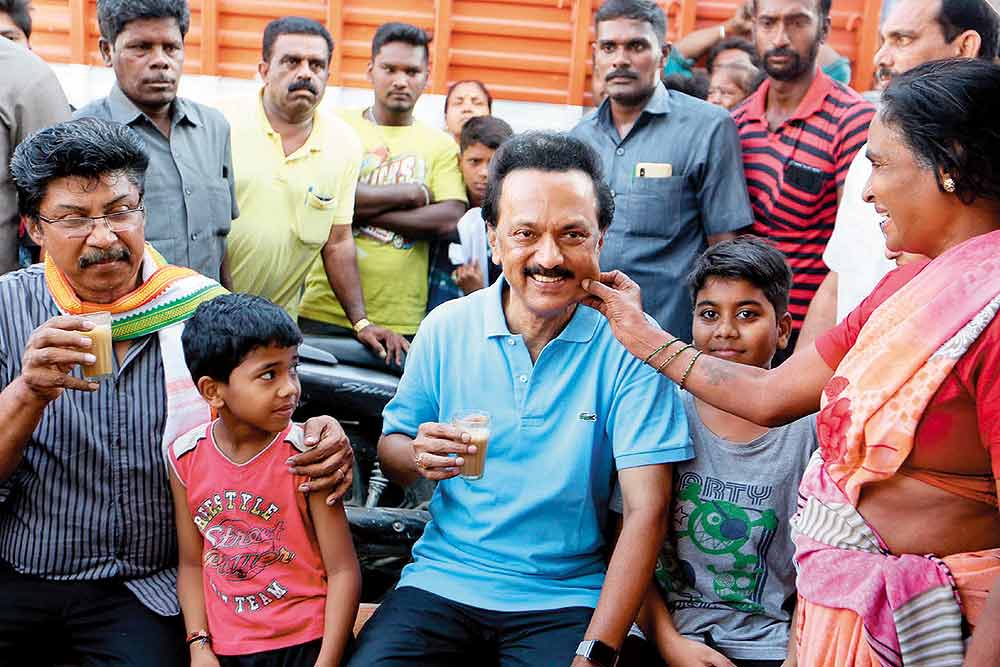 DMK chief Stalin gets his cheeks pulled in Vellore, TN. 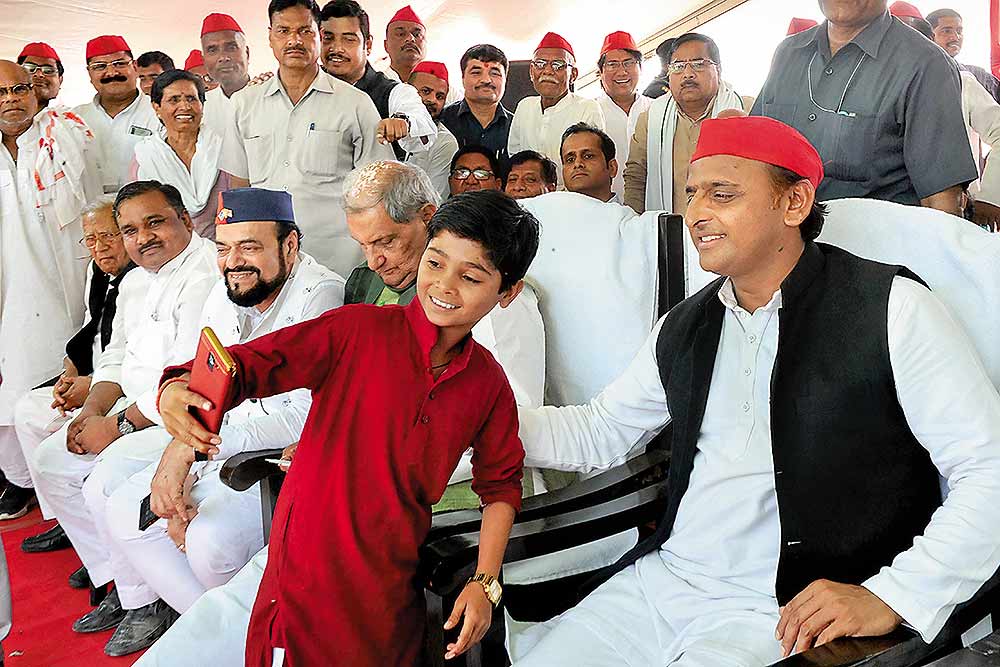 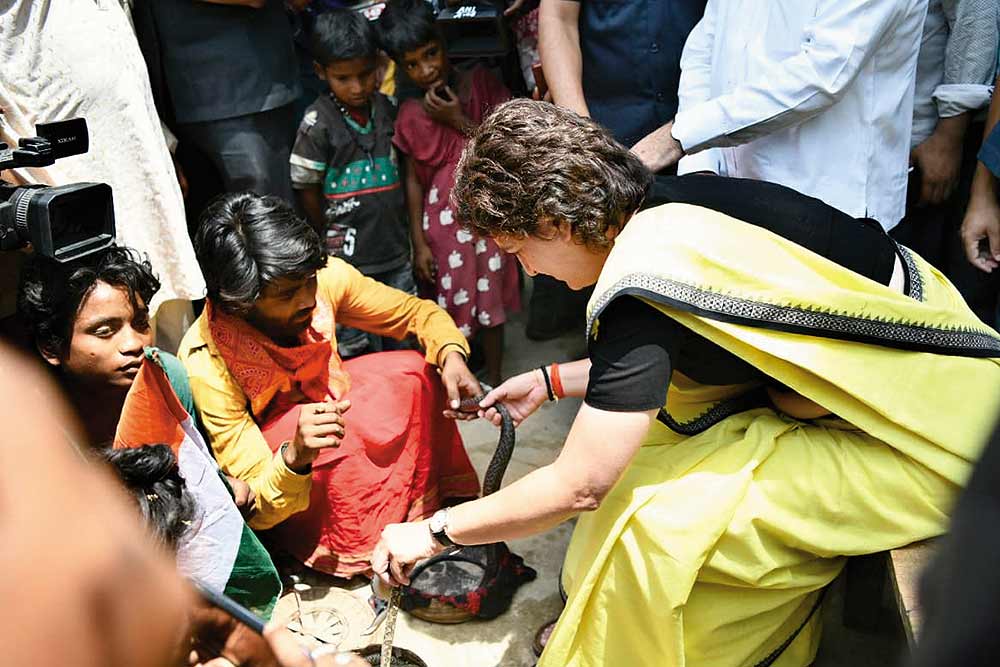