Mahatma Gandhi's patient battle with General JC Smuts, the colonial secretary of Transvaal in 1907, helped pass the Indians' Relief Bill in 1914. This was a major triumph for Indians living in a land full of racial overtones 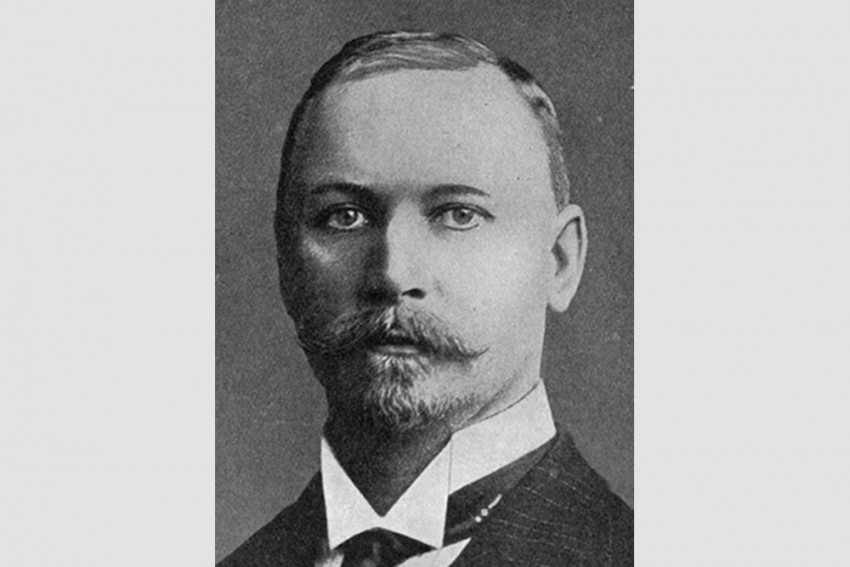 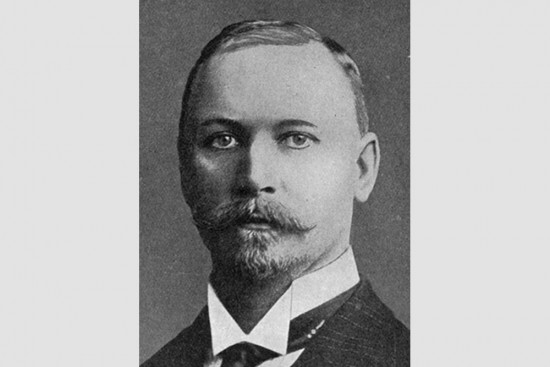 Gandhi arrived in South Africa in 1893 to fight a case for an Indian merchant, but stayed on when his services as a London-educated barrister were required by the fast-growing Indian community to combat the Natal legislature’s Franchise Amendment Bill—a racist law that aimed to withdraw voting rights from Indians—fearful that a fast proliferating people would soon outvote the ruling Whites.

In this Natal was united with the racist Boers in inland Transvaal and the Orange Free State. Gen J.C. Smuts was app­ointed colonial secretary of the Transvaal in 1907, as post Boer War reconciliation between the British and ‘natives’ of Dutch anc­estry thickened.

Well-edu­ca­ted and cosmopolitan, he was, however, as racist as others on the grant of equal franchise to ‘coolies’, the entry of Asians into the Tra­nsvaal and the steep £3-tax that ind­entured Indians had to pay when their contract expired. Gandhi first met Smuts in April 1907 to appeal against the compulsory registration of Asians, inv­olving fingerprinting, under the Asiatic Act.

Gandhi off­ered a compromise in lieu of withdrawing the Act. He was rebuffed. A policy of passive resistance was fashioned. In Dec­ember 1907, he and 22 others were arrested for res­isting registration. It was now that this was called ‘Sat­ya­­graha’. A compromise was sought, and Gandhi and Smuts met again in Janu­ary 1908. Smuts promised to rep­eal the law.

Yet it was app­arent that he had gone back on his word, even as hundreds registered. Gandhi felt betr­a­yed. The two men met thrice in three weeks in June 1908, where Smuts denied making any promise. Satyagraha res­umed—scores courted arrest by plying their trades without permits, many burned their registration certificates.

In Gandhi’s next meeting with the general, the government backtra­cked, all­owing ‘pre-war res­­­i­­dents’ to return and register, exempting those below 16, tho­ugh blo­cking ‘educated Ind­ians’—a perceived thr­­eat to Boers. The Asiatic Act won’t be repealed; nor would it be activated. Soon after, Smuts exp­ressed helplessness in the teeth of non-­­vio­­lent Satya­graha.

The Asia­tic Registra­tion Ame­n­dment Bill, too, did not placate Indians, who resorted to mass agitation. In January 1911, a new Immigration Bill was vague on the status of the wives and children of Indians (later it was clearer—non-Christian mar­­r­­iages were invalid). Now, the Orange Free State objected to Indians’ entry. Gandhi met Smuts in March and April 1911, with the latter asking for time.

But the draft Immigration Bill passed in May did nothing to alleviate the principal sore points—the £3 tax, the racial bar in Free State and the marriage question. Gandhi called for Satya­graha again—his single largest action, presaging his great move­ments in the ’20s and ’30s. In addition, hundreds of miners str­uck work, including 15,000 sugar workers; tho­­usands went on strike.

In November 1913, Gan­dhi led a march to the Trans­vaal. He was arrested thrice in four days. Gandhi again met Smuts, promises were extr­acted, new work on the Bill started. Finally, Indians’ Relief Bill was passed in June 1914. It acc­epted the main demands of Indians.

Victory won, Gan­dhi left South Africa. Smuts was glad to see his back. Gan­dhi sent him a pair of sandals he had made in prison as a farewell gift. Years later, Smuts wrote to him: “I have worn these for many a summer, even though I may feel that I am not worthy to stand in the shoes of so great a man.”