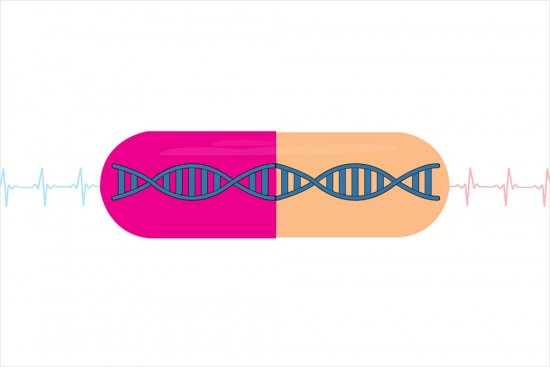 On December 5, 2019, scientists from the GenomeAsia 100K project published an article (‘The GenomeAsia 100K Project enables genetic discoveries across Asia’) in the prestigious science journal Nature. It is the largest genomic study of Asian populations, covering 1,739 individuals from 219 different population groups and 64 countries. India has the maximum...