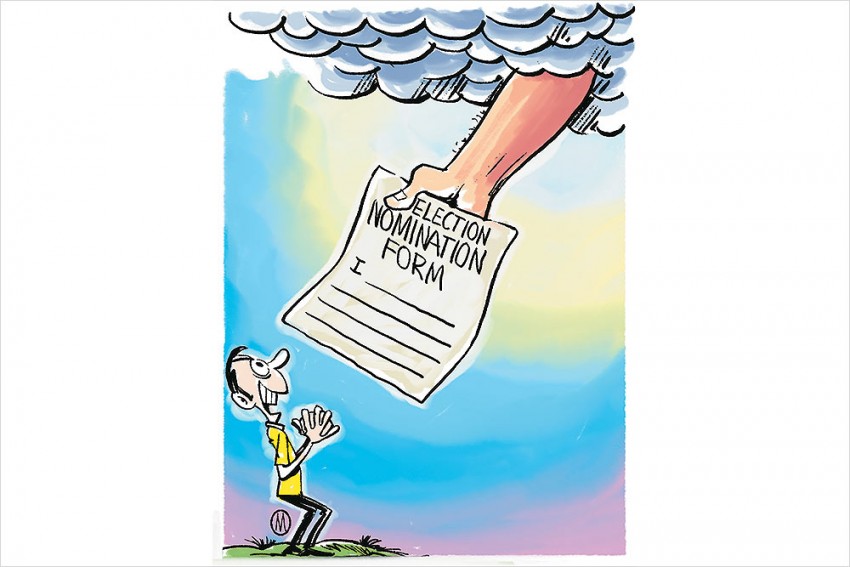 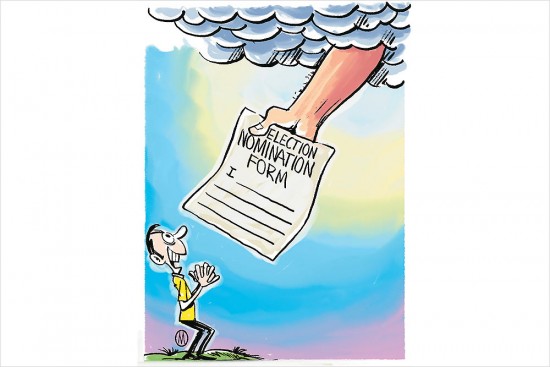 Some join politics for public welfare, some for prestige and some to fulfill divine providence. Nagaland’s M.M. Thromwa Konyak and Mizoram’s Lalthlamuani ascribed their decision to contest elections to “God’s calling”. Konyak says when Nagas converted to Christianity, they vowed to dispatch 10,000 missionaries across the globe to disseminate god's message. After all these years, he has taken up the mantle to keep his forefathers’ word. Konyak also wants to increase salaries of the clergy and incr­ease road connectivity—presumably so that missionaries can move around with ease. Lalthlamuani, a Jew and the first woman ever to contest Lok Sabha elections in Mizoram, says Jews settled in the state belong to one of the ‘lost tribes of Israel’ and her candidature will allow her to highlight their issues. But will their religiosity be able to ­attract votes or will it be a heavy cross to bear?