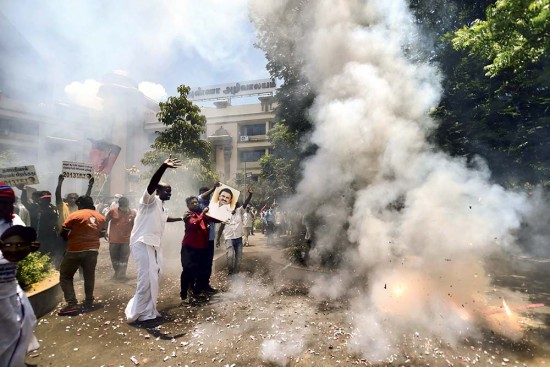 Tamil Nadu has sent out multiple messages with its poll verdict. By returning DMK to power after 10 long years on an ­ant­i-incumbency plank against the ruling AIADMK, the state has rewarded in-coming chief minister M.K. Stalin’s patience and ­experience, traits found wanting in outgoing Edappadi K. Palaniswami (EPS). It’s also a vote for political stability, which EPS lacked despite a ­legislative majority. In comparison, Stalin’s father, late M. Karunanidhi, headed a minority government for five years from 2006, but did not let citizens feel it.

The continued marginalisation of the ‘national parties’ means Tamil Nadu remains Dravidian to the core. An over-ambitious and miscalculating BJP, like the Congress of yore, can now either toe the Dravidian line as a junior ally, or recede into the shadows. After winning a record four assembly seats in the AIADMK’s company, the ­decision will matter for the BJP, as their prospects in the Lok Sabha polls of 2024 appear increasingly unsure. Tamil Nadu as a swing state has 39 MPs, but the BJP’s ­alliance-leader has to re-invent itself, after anticipated post-poll rebellion within the AIADMK.