Ambitious, efficient and ruthless—Himanta Biswa Sarma represents the new-age BJP leader as the party continues to dream of complete domination of the political landscape 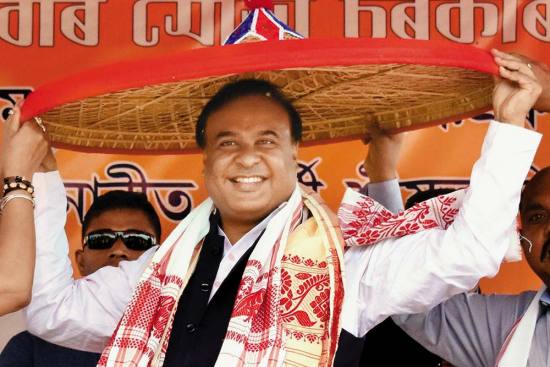 It took him 30 years to turn into reality what he had promised his then would-be-wife. Himanta Biswa Sarma was 22 and Riniki Bhuyan 17 when they first met. She asked him what she should tell her mother about what he wanted to do in future. “Tell her I’ll be the chief minister one day.”

Sarma, now 52, was sworn in as the 15th chief minister of Assam on May 10, as Riniki watched her husband’s dogged determination finally pay off. “It was politics, politics, politics all the way and yet, as I watched him take oath, I found it hard to believe,” Riniki said.