Here’s some truly infectious words and phrases to live by in these troubled times. 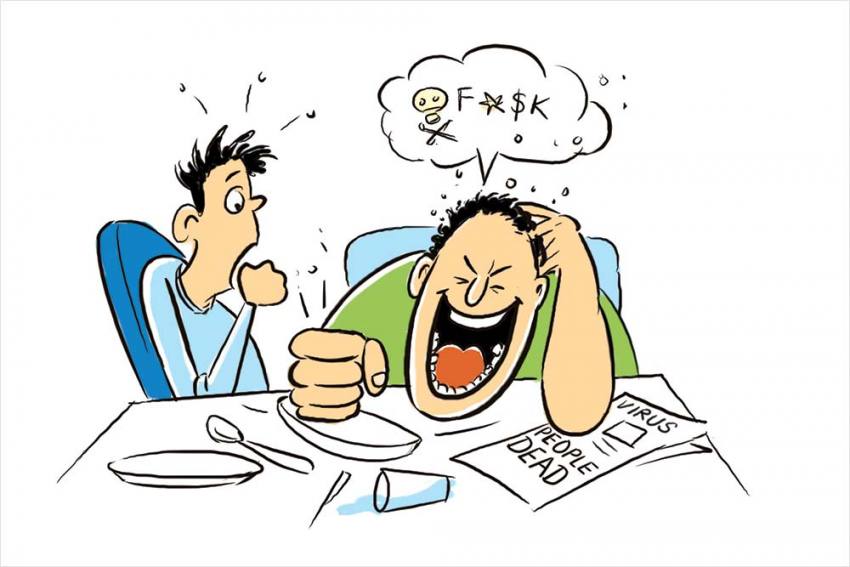 Illustrations by Saahil Bhatia
Satish Padmanabhan May 22, 2020 00:00 IST 'Would You Like To Start With Bat Soup?' 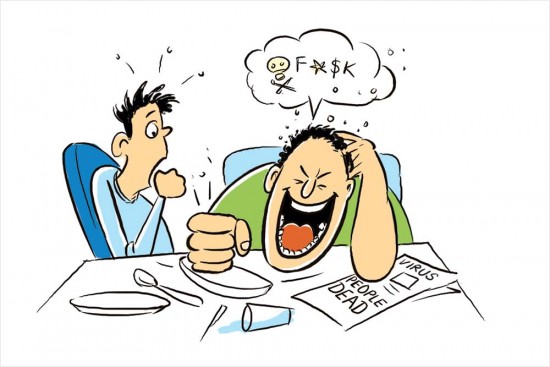 Here’s some truly infectious words and phrases to live by in these troubled times.

Co-morbidity: A group of friends with a penchant for gallows humour.

Lockdown: To feel exasperated, claustrophobic and scared. ‘The students felt lockdowned in the maths class.’

Quarantine: A couple not speaking to each other for a few days after a quarrel. 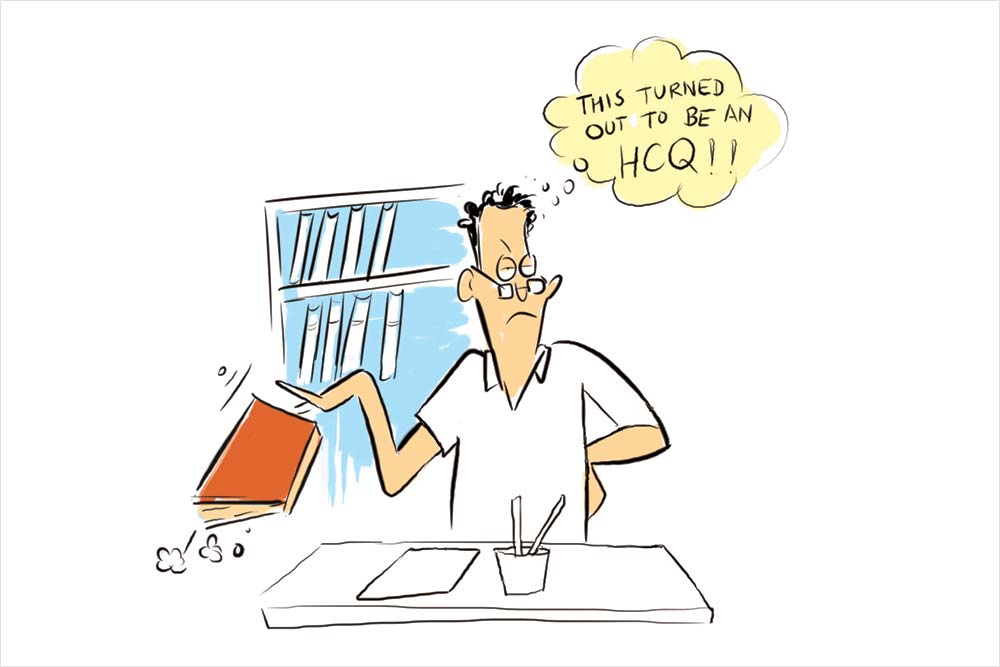 Social Distancing: Keeping away from Twitter, FB, Insta for a month to prevent the disease called Irrelevant Information.

Mask: Something half the experts in the world believe is the most critical while the other half thinks is utterly useless. ‘Homeopathy, astrology, climate change, Donald Trump, praying are all masks.’

Wuhan: A place with exotic food. Waiter: ‘Would you like to start with the bat soup?’ Guest: ‘No, I will straight go for the pangolin please.’ 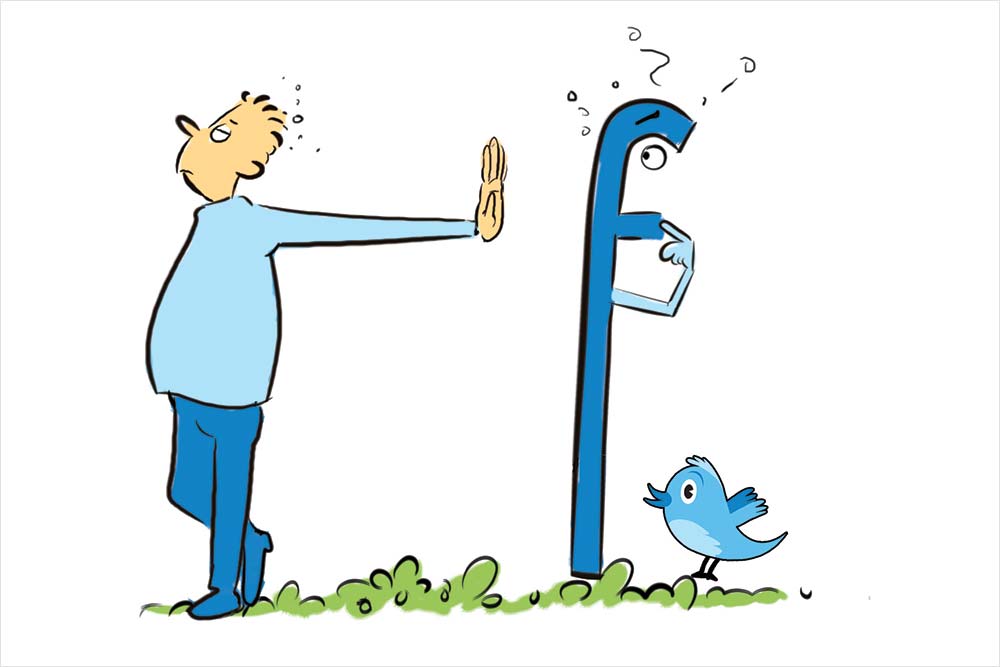 Flatten the curve: A size-zero supermodel. A middle-aged person furiously working the treadmill. A car mechanic removing a dent.

Hydroxychloroquine or HCQ: Someone who shows great promise but finally disappoints. ‘His first book was a masterpiece but then he turned HCQ’. Or one girl to another: ‘Don’t go by his six-pack abs, he’s an HCQ.’ 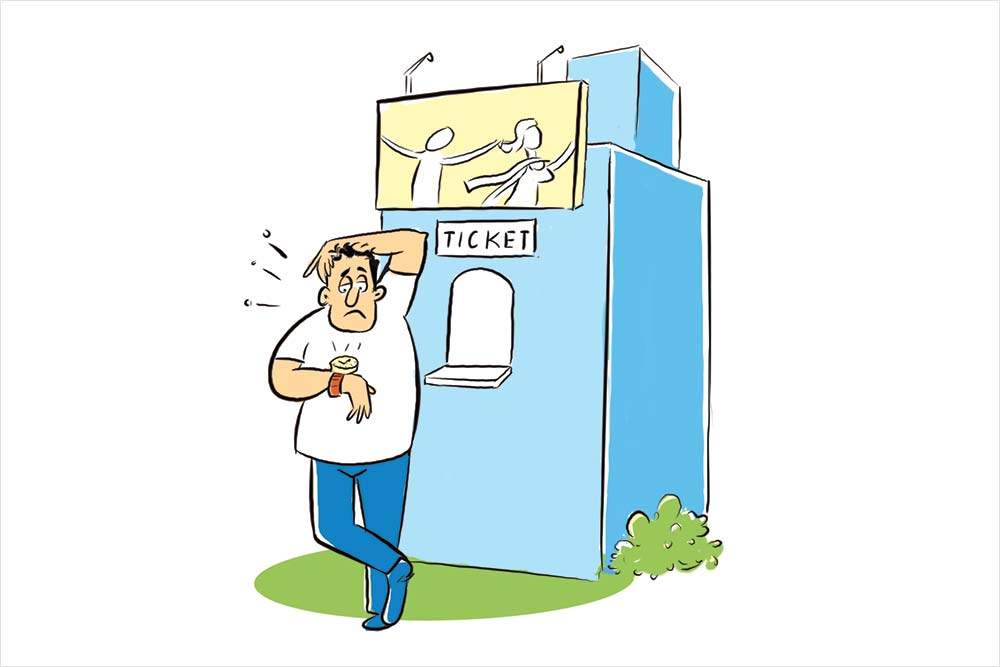 Handwash: Boring, routine, dull. ‘He calls himself a chef but frankly his biryani is a handwash.’

Zoom: Cacophony, incoherence. ‘The RWA meeting started off quietly but soon it was all zoom.’

Vaccine: Something or someone too late in coming. ‘I waited for her in front of the theatre for over an hour but she vaccined on me.’ 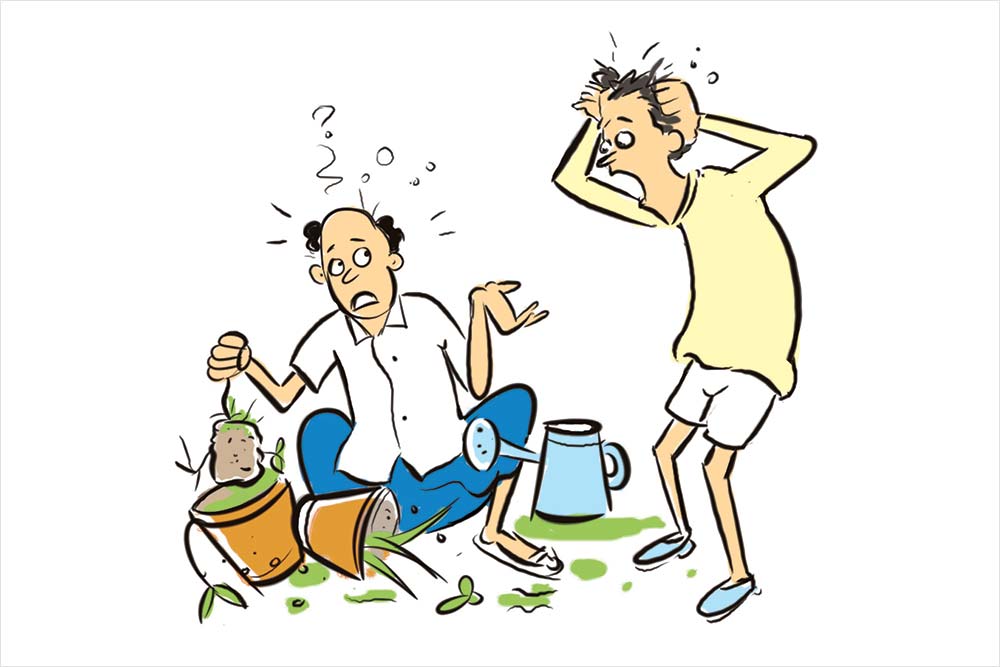 Ventilator: From which nobody comes out. ‘His drinking and gambling led him to the ventilator of debt.’

Wet market: It doesn’t sell blankets or dreams. It’s a place where calamity originates. ‘When Krishnamurthy uncle offered to re-pot the plants in the garden, we knew it will turn into a wet market.’

Hazmat suit: A saviour, a protector. As the tiger was about to pounce on the deer, a giraffe appeared on the scene like a knight in a shining hazmat.