The Centre-Left Contest In Begusarai

Long known as the ‘Leningrad of Bihar’ due to the Left’s strong inf­luence, Begusarai has all but lost those moorings with RJD president Laloo Prasad Yadav’s rise in the post-Mandal era 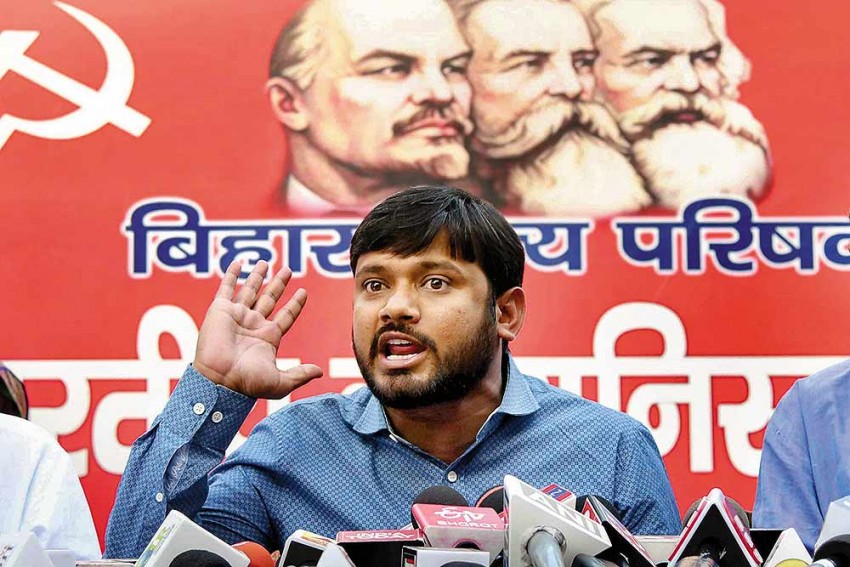 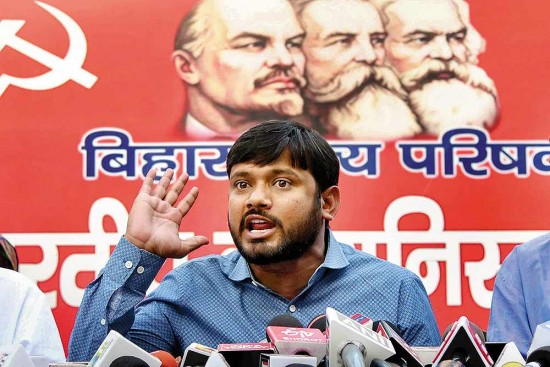 Kanhaiya Kumar’s entry as the CPI candidate against Union minister Giriraj Singh of the BJP has paved the way for a riveting contest in Bihar’s Begusarai constituency.

Long known as the ‘Leningrad of Bihar’ due to the Left’s strong inf­luence, Begusarai has all but lost those moorings with RJD president Laloo Prasad Yadav’s rise in the post-Mandal era, alongside the BJP mobilising the dominant Bhumihars, among other elite castes, and the ­decline of the Congress over the past two decades. Yet the Left has never been written off here, though it won the seat only once, in 1967. In the district’s other Lok Sabha constituency—Ballia—the CPI won four of the five general elections between 1980 and 1996. Now, Kanhaiya (pic below) has his task cut out: to wrest Begusarai from the BJP and infuse a fresh lease of life in Bihar’s Left movement.

His main rival is no pushover, though. A dyed-in-the-wool RSS man, Giriraj enjoys considerable support among Bhumihars, comprising around 4.75 lakh of the constituency’s 19 lakh voters. Kanhaiya, also a Bhumihar, may get a chunk of votes from his fellow caste men, as also of first-time voters from all castes—about 2 lakh—because of his popularity among the youth.

Giriraj had initially tried to contest from Nawada, which he had won in 2014, but later went all guns blazing against Kanhaiya, ­projecting himself as ­nationalist battling an “anti-national”. Begusarai, however, won’t be witnessing a ­direct contest between the two firebrand pro­ponents of the Left and the ruling party at the Centre—lending the third angle to the fight is the RJD’s Tanveer Hassan, who had polled about 3.7 lakh votes (about 34 per cent of the total) in 2014 against the BJP’s Bhola Singh, a former Com­munist who won the seat with 39 per cent votes and passed away last year.

There are also around 2.5 Muslims in the constituency who are known to vote for the strongest candidate against the BJP. Kanhaiya, therefore, needs to convince them that his chances of ­defeating the BJP are higher than Hassan’s. The 1.5 lakh Yadavs may still vote for Laloo’s candidate, while the 2 lakh Kurmi-Kushwaha votes are likely to split.