Sanjay Yadav is more than a political strategist for Tejashwi Yadav. He is planning RJD's media blitz to perfection. 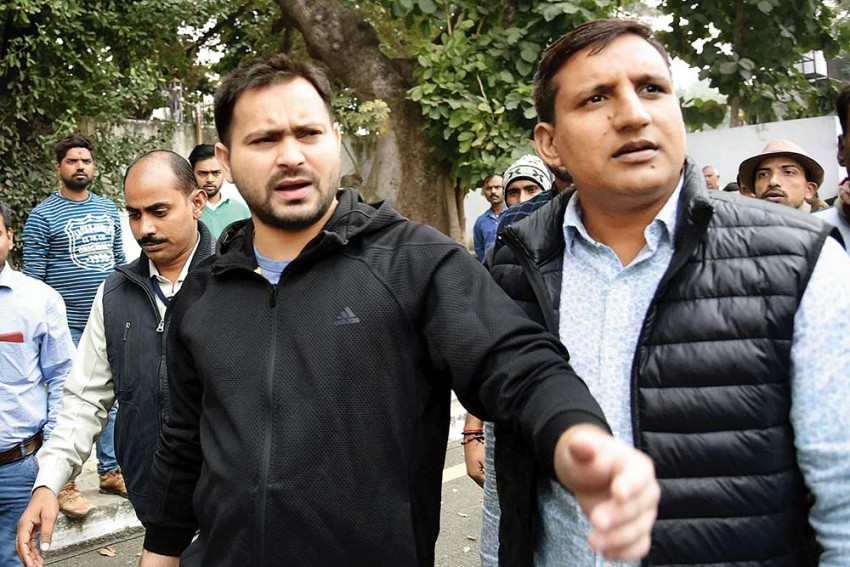 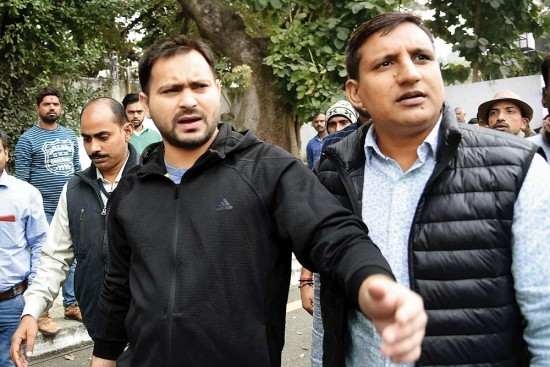 In the run-up to the 2015 assembly polls in Bihar, a young man named Sanjay Yadav rushed to Laloo Prasad Yadav one morning to show him Mohan Bhagwat’s statement on the need to review the reservation policy. Sensing an opportunity to make the most of it, the RJD president asked Sanjay to post the RSS chief’s remarks on his Twitter handle. The ensuing controversy turned out to be a trump card for the RJD, with Laloo accusing the BJP-led NDA of pursuing a hidden agenda to abolish caste-based quotas. It was, in fact, Sanjay who had first visualised the possibility of turning Bhagwat’s opinion into the RJD’s electoral plank. Elections: Number Game

Haryana-born Sanjay was working with a multinational firm when he first met Laloo’s son Tejashwi Yadav when the latter was playing for Delhi Daredevils in the IPL. He moved to Patna barely months before the polls at Tejashwi’s behest to work as an election strategist for the RJD, which had faced a series of electoral reverses since being ousted from power in Bihar in 2005. The RJD was part of the mahagathbandhan with the JD-(U) and the Congress, but hardly anyone outside the inner circle of Laloo’s party knew Sanjay or his work. The spotlight shone on him only after the RJD emerged as the largest party in the polls. He had worked hard behind the scenes to make the party’s buzz felt across all media, especially in the social network where it had negligible presence. From setting up the RJD’s official website to convincing Laloo to have a Twitter handle, he worked around the clock to expand the party’s reach despite limited resour­ces and manpower. Armed with data from all 243 assembly constituencies in Bihar, he also helped refurbish the party’s image, chalk out election strategies, identify key issues and even zero in on prospective candidates.

A firm believer in Laloo’s ideology and now political advisor to Tejashwi, Sanjay is busy formulating strategies to enable the RJD-led alliance win the maximum number of seats in the general elections. A quintessential backroom boy doing his job without fanfare, this election’s outcome will decide whether he deserves a better moniker than ‘RJD’s Prashant Kishor’.