The recent arrest of journalist V. Anbazhagan, who compiled a book on the AIADMK government's list of corruption, is a glaring example of how the TN cops work 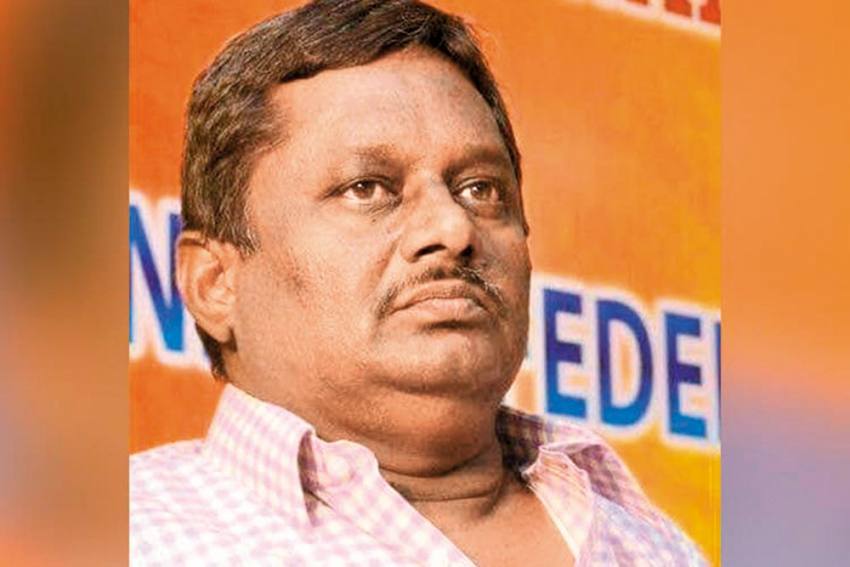 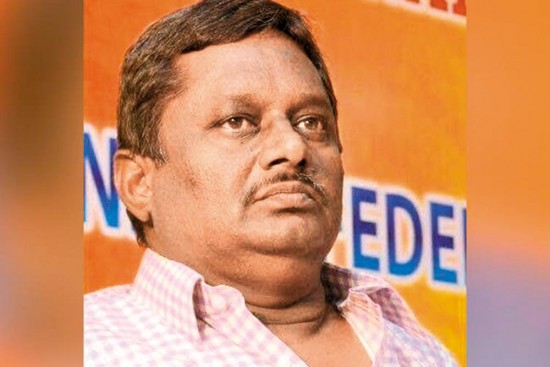 The police in Tamil Nadu have been systematically used to intimidate critics of the government and protestors wanting to make a point. Any form of open dissent is suppressed with the assistance of the police if the state government, especially its ministers, are targeted. The latest example is the early morning arrest of Chennai-based journalist V. Anbazhagan (in picture) on January 12 after he had displayed a book on the government’s alleged corrupt activities at a book fair. In his book, Anbazhagan had compiled RTI replies he had received to highlight alleged misappropriation of funds by members of the ruling AIADMK government.

According to a statement by the Chennai Press Club secretary, Anbazhagan was arrested after he left the venue as the fair organisers informed him that he could not continue his display bec­ause his publication was against the government. But the organisers later filed a police complaint against Anbazhagan, alleging that he attacked them when asked to leave. The police moved in swiftly, arrested him, took him to the magistrate’s court and got him remanded. “The Book Sellers and Publishers Association is under pressure from the government to complain against him ,” says Bharathi Tamilan, the press club secretary.

V. Jayaram, coordinator of Arappor Iyakkam, an NGO that campaigns against corruption, has been targeted with ­numerous cases. Jayaram has been in the forefront of ­exposing corruption in the Chennai Corporation, especially the fixing of tenders amidst a few contractors. “In June 2019, I was asked by a top official to settle the matter, but when I refused... In the past 10 months alone, 10 FIRs were filed against me,”Jayaram says.

The most glaring example of police overreach was when they booked Gayathri, a Chennai lawyer, for drawing ­anti-CAA kolams (rangolis) in front of Besantnagar bus stand. According to civil rights lawyer Sudha Ramalingam, the police have always been obedient servants of their ­political masters whether it is the DMK or the AIADMK in power. “Some senior police officers have refused to toe the line, but cut a sorry figure when the courts come down ­heavily on them,” she says.