It is this spirit of the public sector com­panies that promises to take Odisha to its next level of development. 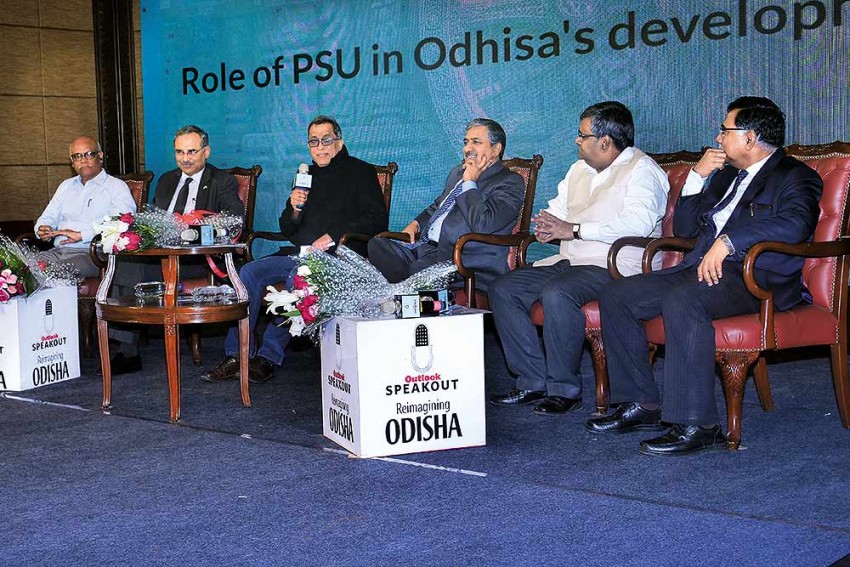 Public Spirit
At a panel discussion on ‘The Role of PSUs in Odisha’s Development’, the participants talked about how PSUs can help Odisha realise its potential
March 07, 2019 00:00 IST Outlook SpeakOut | PSUs Promise To Take Odisha To Newer Heights 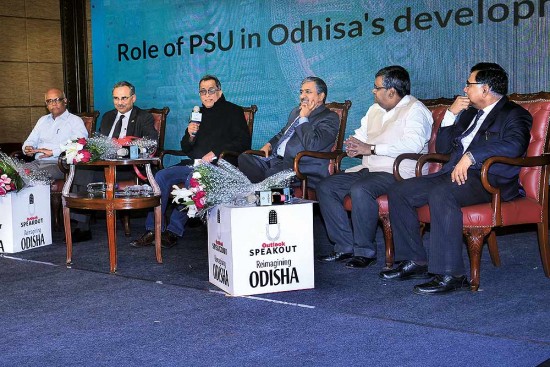 Odisha has always been very rich in natural resources such as coal, and thus it has been home to many public sector undertakings or PSUs for many decades. But now there is a new thrust on the role of PSUs, especially in the oil and gas ­sectors. “Since the commissioning of Paradip Refinery, which is the single largest investment by the Indian Oil Corporation in any state, we have set up a state-of-the-art ­refinery at a cost of Rs 35,000 crore. It opens a new chapter for the whole economy in the ­region based on oil and gas,” said Sanjiv Singh, chairman and managing director, Indian Oil Corporation, at the OutlookSpeakOut: ReImagining Odisha event in Bhubaneswar.

The other big PSU, GAIL (India) Ltd, is in the process of implementing its ambitious project of setting up a major pipeline ­network in Odisha. “The gas infrastructure is going to create a new energy highway in the state,” said B.C. Tripathi, chairman and ­managing director, GAIL, participating in a panel discussion on ‘The Role of PSUs in Odisha’s Development’. 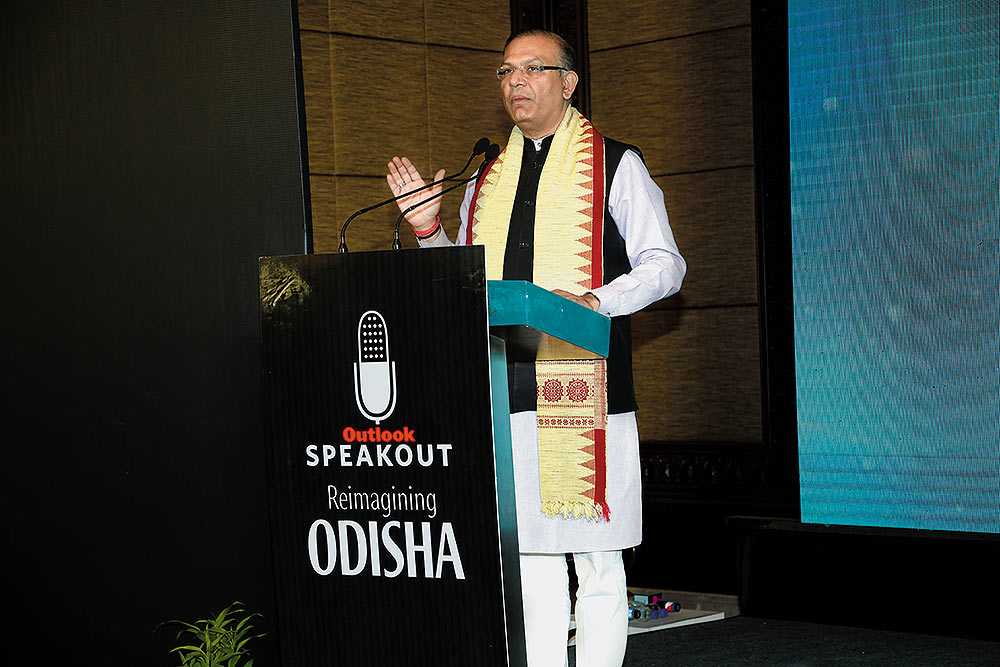 “Odisha is going to be the largest beneficiary of a mega 3,200-km gas pipeline. This will change the environmental impact and ­efficiency levels of various industries such as steel and textile as gas is the most benign, efficient hydrocarbon fuel,” he added.

The National Aluminium Company Ltd or Nalco, India’s leading producer of alu­minium, is one of the oldest PSUs in Odisha.  “Nalco will be stepping up its aluminium ­production from the present 5 lakh tonnes to 11 lakh tonnes by 2025. It will give emp­loyment to around 30,000 people and our ­investment would be around Rs 30,000 crore,” said V. Balasubramanyam, director, production, Nalco.

Coal is one of the major natural resources of Odisha and the National Thermal Power Corporation or NTPC is the biggest player there. “The concern for the environment has made us enter into renewables, and about 20 gigawatts will be implemented by 2022,” said P.K. Mohapatra, director (technical), NTPC.

The one PSU that is at the centre of all these plans is Paradip Port, one of the fastest growing ports in the country. “Last year we ­handled 100 million tonnes of cargo and we do it in the spirit of a PSU company. We are non-discriminatory. Whether it’s the ship of a big company like NTPC or Nalco, or whether it is the ship of a small trader, we give them equal importance,” said S.K. Mishra, manager, traffic, Paradip Port.

It is this spirit of the public sector com­panies that promises to take Odisha to its next level of development.

Odisha Will Become One Of The Most Happening Spots In World: Dharmendra Pradhan