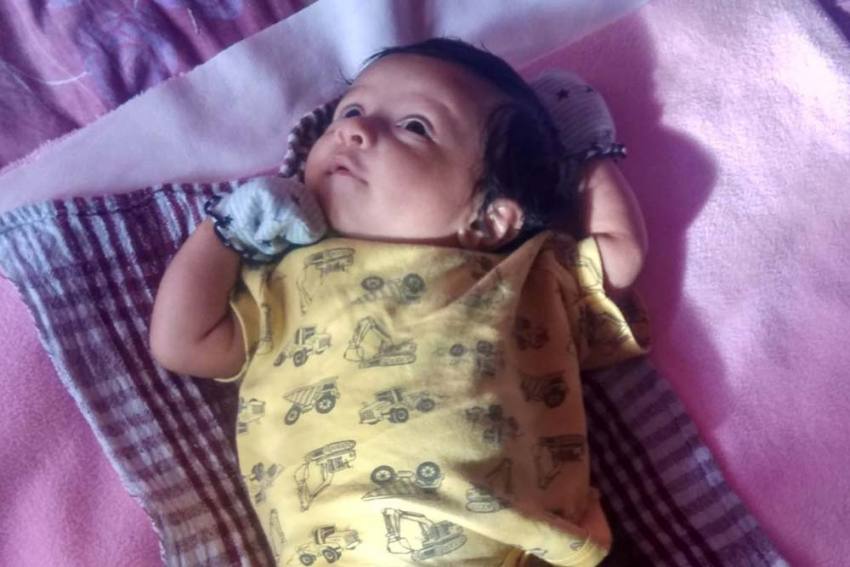 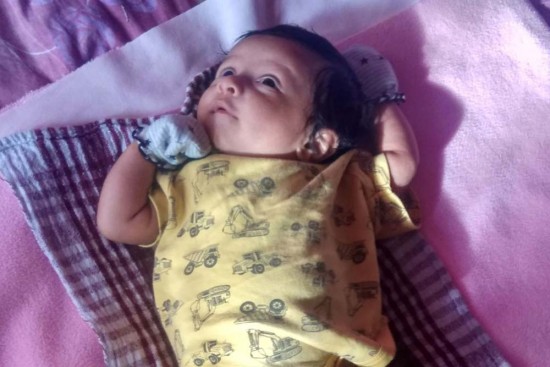 Two-month-old Smaran will be among those who will sit around their folks a few years from now, listening wide-eyed to the details of a time when the world ground to a standstill. And how he saved his parents a great deal of hassle by being just on time. The family was expecting Smaran’s arrival on March 14, about the time Bangalore was starting to close down. But he came two weeks earlier—not premature, but within a predicted range. “So he did us a favour. On hindsight, I can thank him,” says the beaming fat­her, K.R. Guruprasad, a techie. Henceforth, some close relatives and friends were able to greet the newborn. Then, a total clampdown. As a result, says Guruprasad, “A lot of my family members still haven’t seen him.”

In a way, the lockdown was propitious for Guruprasad. He’d been nearing the end of a five-day paternity leave—at his in-laws’ place—when things were ordered shut and work-from-home kicked in. Thus, his time got seamlessly absorbed in baby-care. “Certain things just fell in place. But some didn’t,” he says. For instance, he didn’t have his car with him when he needed it the most, to take the newborn to the hospital for a vaccination on the 45th day. He managed to get a cab with some effort. Then, the anxiety of exposure. “Every minute you were at the hospital longer than required, you kept thinking about the risk. But what choice did one have?”

Yet, admits Guruprasad, “We’ve been very lucky.” Currently, the family’s short only on baby clothes and a cradle. Again, details that Smaran will probably hear about while flipping through the family album years later. But even without a shutdown, the little one would have had a little tale of his own to tell—Smaran’s a leap-year baby, born on February 29.