A skirmish in Odisha between the CBI and the state police 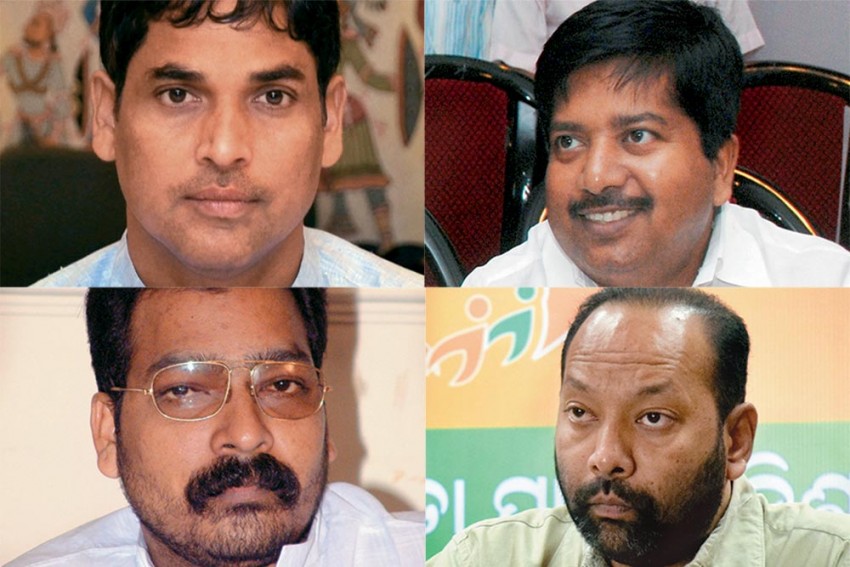 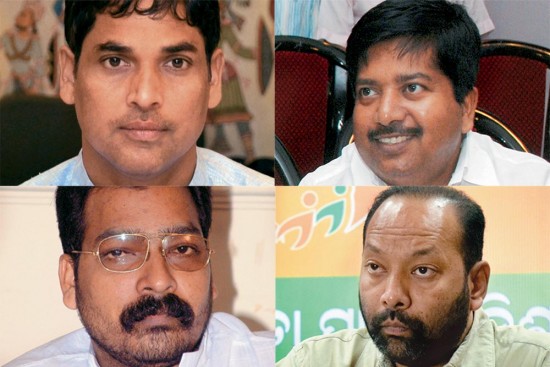 The CBI vs state police tug-of-war happened in the full glare of TV cameras in Bengal. Around the same time, a similar tit-for-tat drama unfolded in neighbouring Odisha. On January 29, the CBI suddenly woke up to serve notices to two BJD leaders and former ministers—Arun Sahu and Atanu Sabyasachi—to appear before it in connection with the chit fund scam in the state. Within hours, police in Chhatrapur town in south Odisha served notices to two BJP leaders—Golak Mohapatra and Bhrugu Buxipatra—to appear before it on February 7 and 9 respectively in connection with the brutal murder of a BJD councillor, Laximdatta Pradhan, on September 16, 2017 in what was widely seen as a retaliatory measure by the BJD government.

No one has complied with the summons so far. While Mohapatra and Buxipatra filed a petition seeking anticipatory bail in the Orissa High Court, Sahu, who missed his date with the CBI, has said he would present himself before the agency soon. “Like you, I also want to know why I have been summoned after four-and-­a-half years,” he told reporters three days after being served the notice. Nayak has not reacted to the summons so far.

The CBI’s sudden notices and the Odi­sha police’s reactions are being viewed as part of the pre-election political battle of wits between the BJD and the BJP rather than logical outcomes of ong­oing investigations. The CBI, which has been probing the chit fund scam since May, 2014, has made little headway in the case since the flurry of arrests and interrogations in the first few months. The names of Sahu and Nayak, besides several other leaders of the ruling party, have been doing the rounds as those who facilitated the huge scam in which over 10 lakh dep­ositors lost their money. But the CBI never thought it necessary to summon any of them all these years.

The timing of the summons is opportune: Lok Sabha polls as well as the assembly elections are close. Also, they came just a day after BJP president Amit Shah raised the pitch against the Naveen Patnaik government terming it a “burnt transformer” and urging the people to “throw it into the Bay of Bengal”.

The strike by the Odisha Police is suspect too, coming barely hours after the CBI move. Mohapatra had already been grilled by Chhatrapur police for five hours about his links with Krushna Nayak, the main accused in the murder of Pradhan, on November 2, 2017. “If I was part of the conspiracy, what was the police doing for so long? Why didn’t it arrest or question me after I deposed?” asks Mohapatra. Pointing to the fact that the charge sheet had already been filed in the case, he dubbed the police move as “nothing but political vendetta and an attempt to ­harass me just before the election”.

The notice on Buxipatra appears even more bizarre since his name has never cropped up in connection with the case so far. “My name did not appear in the FIR or during the investigation. Since they had nothing to link me with the case, they have chosen to serve the notice under Section 120 (C) of the CrPC, which is served on those police suspect may have some information relating to the case,” says the BJP state general secretary.

Sources say Buxipatra was given the notice for two reasons. First, he is ­believed to be the man who facilitated the entry of prime accused Krushna Nayak, a former CPI leader, into the BJP. Second, he is tipped to be the BJP candidate for the Berhampur Lok Sabha constituency under which Chhatrapur falls.

Efforts to contact Sahu and Nayak, the two BJD leaders summoned by the CBI, for their version proved futile. Neither side appears to be particularly concer­ned about the summons. Observers also believe that nothing much will come out of this latest round of shadow boxing after the showdown in Bengal except providing some ammunition to the two parties for political rabble-rousing in the run-up to the elections.