The BJP may have lost in West Bengal, but it has grown. Why? Because it moved into a gap in the polity: caste. And the poor are not brainwashed sheep. 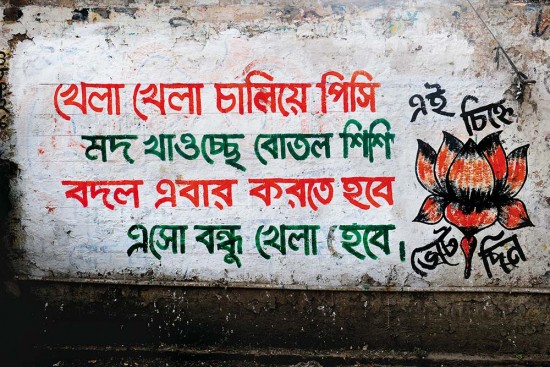 The West Bengal elections have ignited popular interest in the social dimensions of politics. Although the TMC has retained power in the state, the meteoric rise of the BJP from three seats in 2016 to a whopping 77 has excited obs­ervers across the political spectrum. It has increased its voteshare from 10 per cent to 38 per cent within a span of five years. In explaining the rise of the BJP, some commentators highlight the role of welfare transfers. Others lament the introduction of identity politics. Commentaries on the crisis in the state’s ‘party society’, the changing contours of bhadralok politics and the emergence of “subaltern Hindutva” abound. However, the prolific discussions on the growing support for the BJP, especially among the oppressed castes, have ignored a key component of their politics: the role of political ideas.