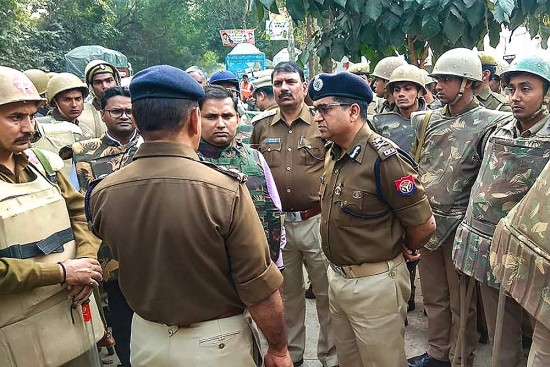 The Delhi High Court order of December 17, 2018, convicting Congress leader Sajjan Kumar in the 1984 riots has again brought into focus the urgent need to insulate police from extraneous influences, especially politicians. The riots saw an “enormous human tragedy” when 2,733 Sikhs were brutally murdered in New Delhi alone in a communal frenzy unleashed in the first week of November 1984.

The court recorded that there were concerted efforts not to register cases against the guilty, and in those which were registered, investigation was not done properly—even when investigation was undertaken, it was not carried to the logical conclusion of filing a charge-sheet. The court went on to deplore the “apathy of the Delhi Police” and observed that it did not inspire confidence among the victims. Moreover, the court also lashed at the metropolitan police for its “active connivance in the brutal murders being perpetrated”.