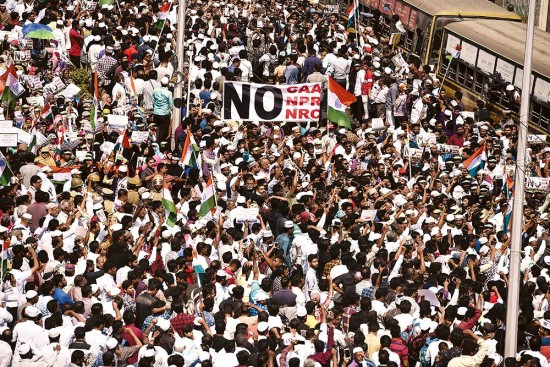 With 12 states opposing a proposed exercise to update the National Population Register (NPR), this could be the first time India’s decennial census exercise may face some disruption. That’s because the house listing phase of the census and NPR update—although two separate exercises—will be conducted ­simultaneously across the country from April 1 to September 30. With Telangana becoming the 12th state refusing to allow the NPR exercise in its current format, state assemblies representing almost half the country’s population have opposed the planned door-to-door survey to collect a range of personal data.

The Telangana assembly’s resolution against the Citizenship (Amendment) Act (CAA), the National Register of Citizens (NRC) and NPR came close on the heels of the Delhi assembly passing a resolution against NPR and NRC. Both resolutions reflect the concerns also raised by other state governments that the NPR exercise will be the precursor to a nationwide NRC—a claim reiterated by BJP leaders on multiple occasions. The country has been ­witnessing widespread protests against CAA, NRC and NPR since December.