As a dedicated member of the Asom Gana Parishad, ever since the party was formed in 1985, SrikantaDeka has experienced the joys of victory and despondency of defeats in equal measure. 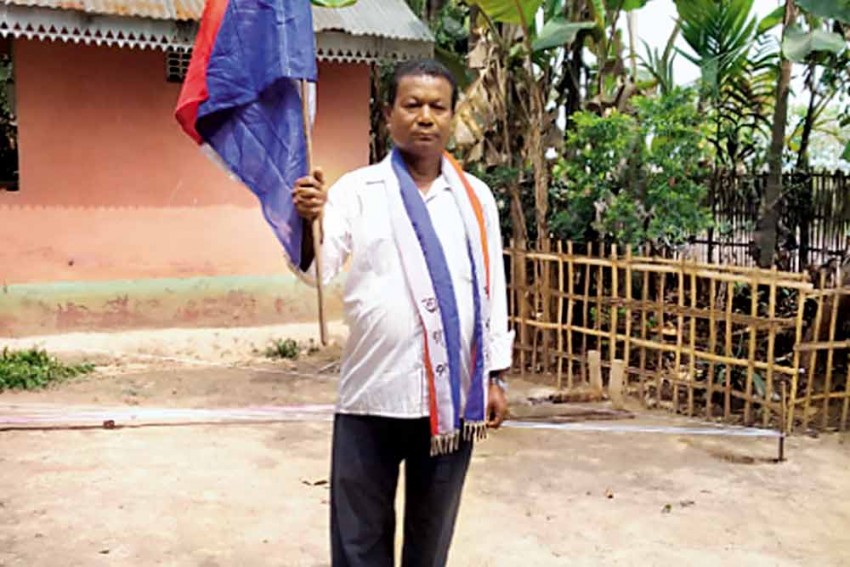 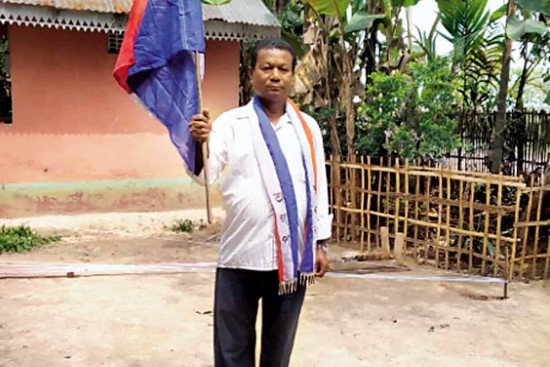 Srikanta Deka has fought many electoral battles for more than three decades now, always drawing strength from the story of the Battle of Saraighat, where the Ahom army led by Assam’s most celebrated military general Lachit Borphukan had dealt the decisive blow on the invading Mughal forces in 1671. As a dedicated member of the Asom Gana Parishad (AGP), ever since the party was formed in 1985, Deka, 60, has also experienced the joys of victory and despondency of defeats in equal measure. But the elections this time has proved to be the toughest for the veteran—he has been forced to campaign for the BJP candidate in Guwahati and also try and convince voters why the AGP had to renew its alliance with the ruling party. But it’s easier said than done.

It was in January when the AGP had broken off its alliance with the BJP amid violent protests against the citizenship bill. The AGP rejoined the BJP later and, as part of the deal, the party got just three (out of 14) seats to contest. “It’s really hard work,” says Deka, a small-time businessman in Dimoria, about 35 km from Guwahati. “There are people who don’t want to support the BJP candidate Queen Oja and want our own party candidate to contest. It’s difficult to convince them. They are adamant,” he adds. Oja, an AGP leader before she switched allegiance, is pitted against the Congress’s Bobbeeta Sharma. “I have to accept the reality that she (Oja) is our candidate and I must try to make her the winner irrespective of our differences...Our aim is to defeat the Congress,” says Deka, a father of four. “My entire life has been devoted to regionalism and to AGP. So, I have little option...”