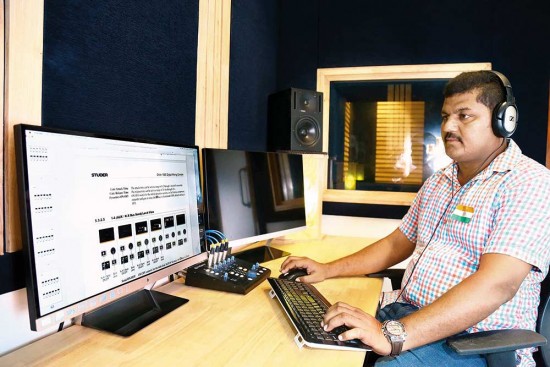 The open sea heaved and surged, and John Ravi was helpless—out on a fishing trip, a companion had suffered a heart attack. “Our first response was to give him water to sip. Only later did I learn that it could be counterproductive. Thankfully, the man rallied around sufficiently for us to turn back and rush him to hospital.”

Today, Ravi can tackle a similar emergency with greater assurance—thanks to a doctor’s advice on ‘Kadal Osai’ (Sounds of the Sea) FM station. Later, Ravi atte­nded a Red Cross workshop organised by the channel on how to handle such mid-sea crises. “For fishermen like me Kadal Osai has opened up a new world. We are better equipped not only to handle our boats but our lives too,” he says.

Launched in August 2016 and transmitting out of Rameswaram island, Kadal Osai 90.4 FM is the brainchild of Arm­st­rong Fernando, a fisherman who felt the need for a vibrant community network after the 2014 tsunami. He studied a farmers’ community FM service in Din­digul and decided on a FM station of, by and for fisherfolk. Eschewing a basic set-up—considering its limited geographical reach around Rameswaram island—Armstrong decided to invest in the best. He spent over Rs 2 crore on a state-of-the-art studio, purchased the finest German equipment and gave his reporters two- wheelers and a SUV to scout around the island to peek into fisherfolk’s lives.

“We needed a powerful transmitter, so that fishermen even 10 km out in the sea can listen to our programmes. Better audio quality also makes them feel closer home. Unlike most community FM stations, ours is a 24-hour broadcast, as fis­hing and related activities go on round the clock,” explains Armstrong. 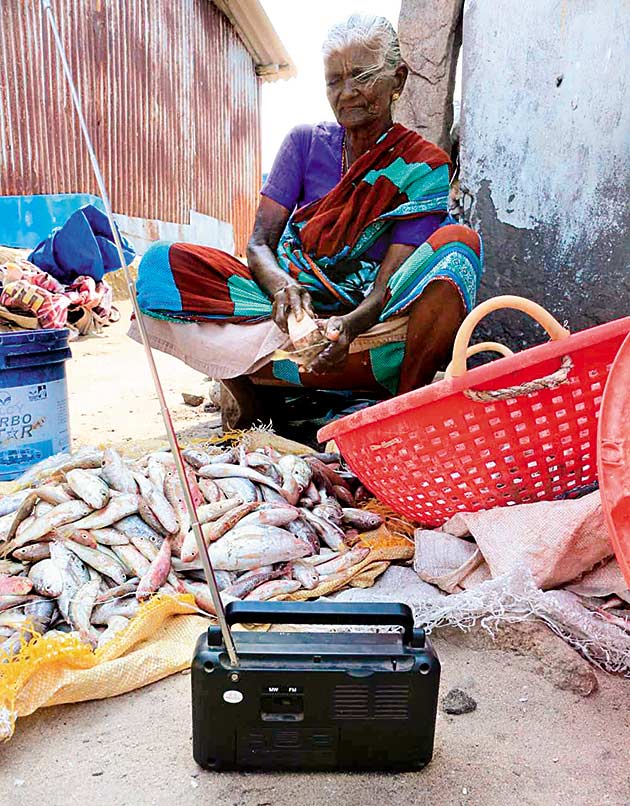