The Citizenship (Amendment) Act brings relief and cheer to a section of refugees living in squalid camps in India. The partisan law will help those, such as Pakistani Hindus transit from ‘stateless’ people to Indian citizens. But it won’t change the status quo of Lankan Hindu and ­Afghan Muslim refugees. 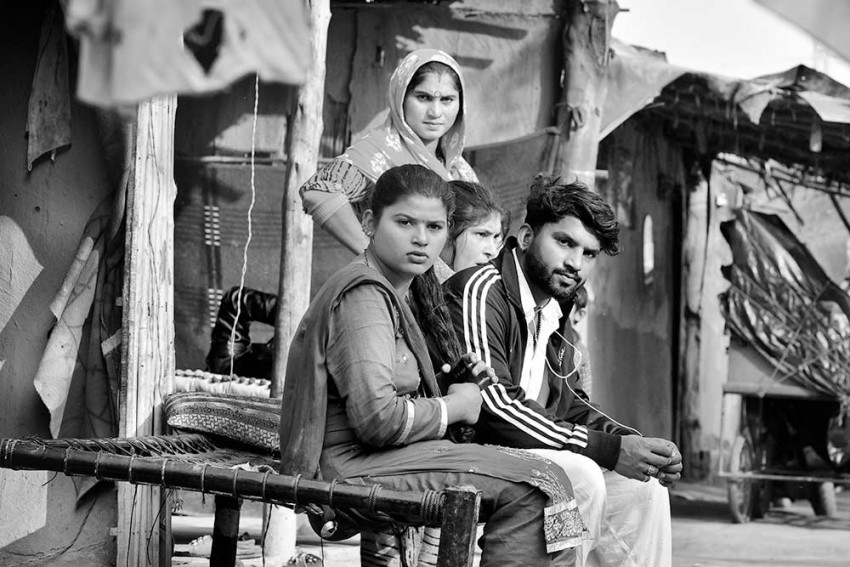 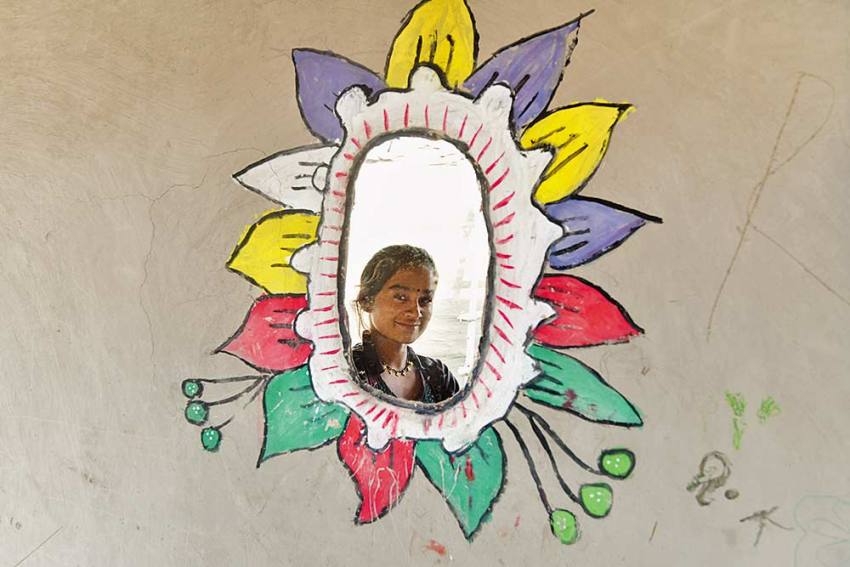 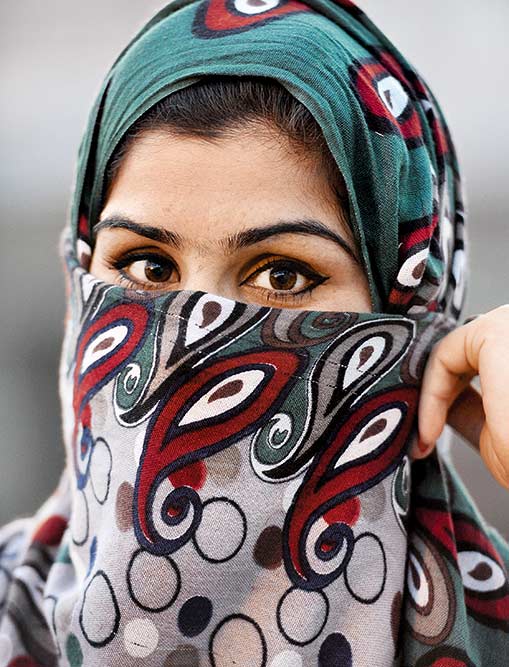 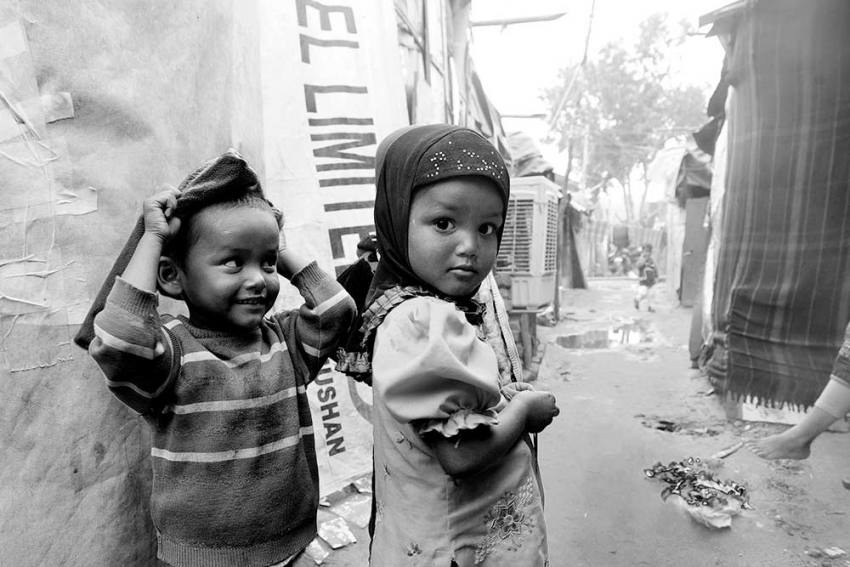 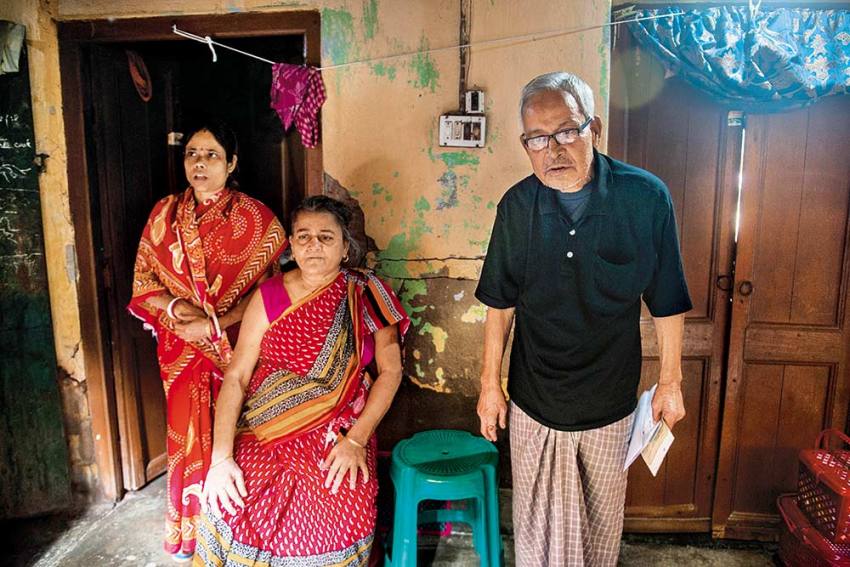 Ashok Acharjee, 69, arrived in Calcutta in 1950 from Khulna district of Bangladesh. He has a certificate of the East Bengal Relief Committee, but no land deed
Photograph by Sandipan Chatterjee 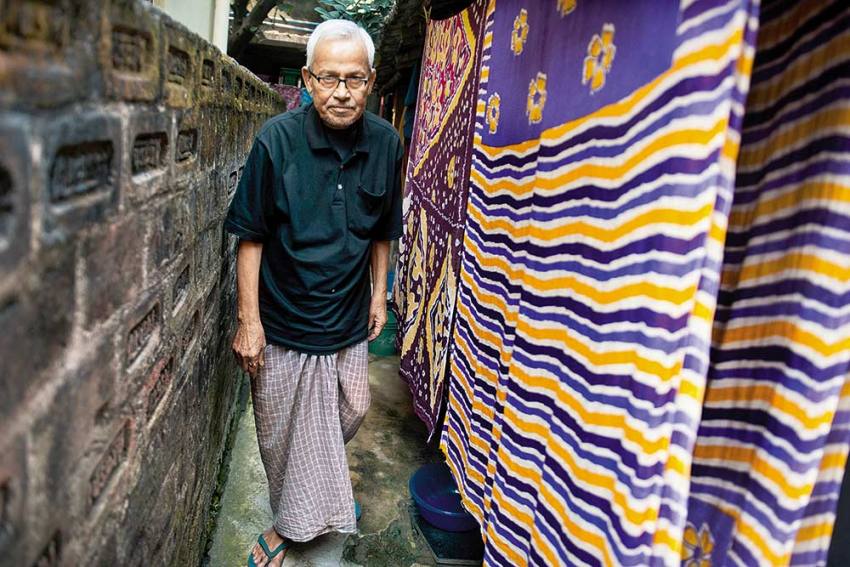 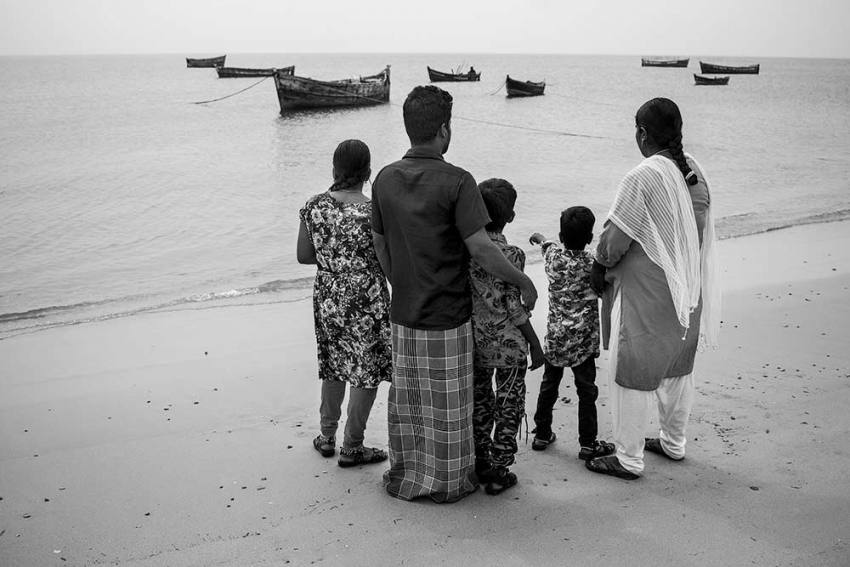 Rathipan lives in Mandapam Camp in Tamil Nadu. He came to India with his wife and daughter from Sri Lanka. Two of his children were born in India. But they cannot be Indian citizens.
Photograph by Usha Ramesh 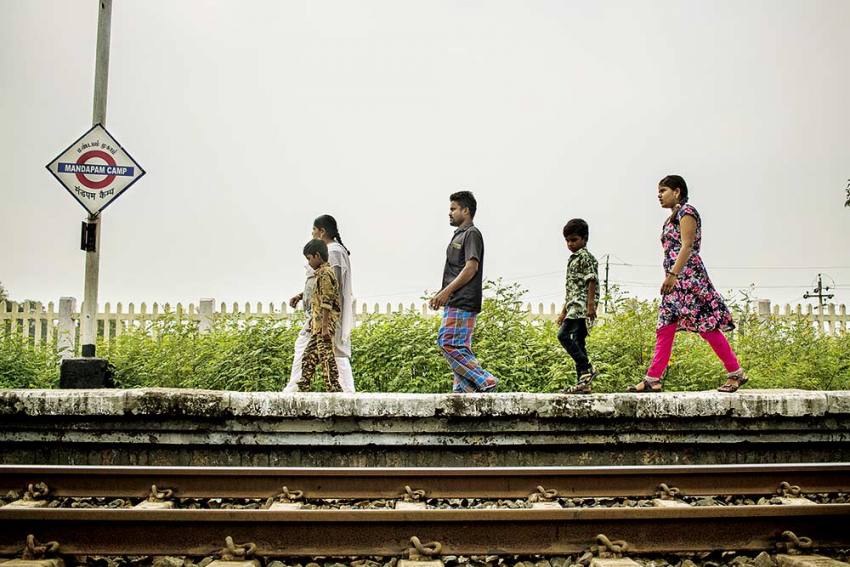 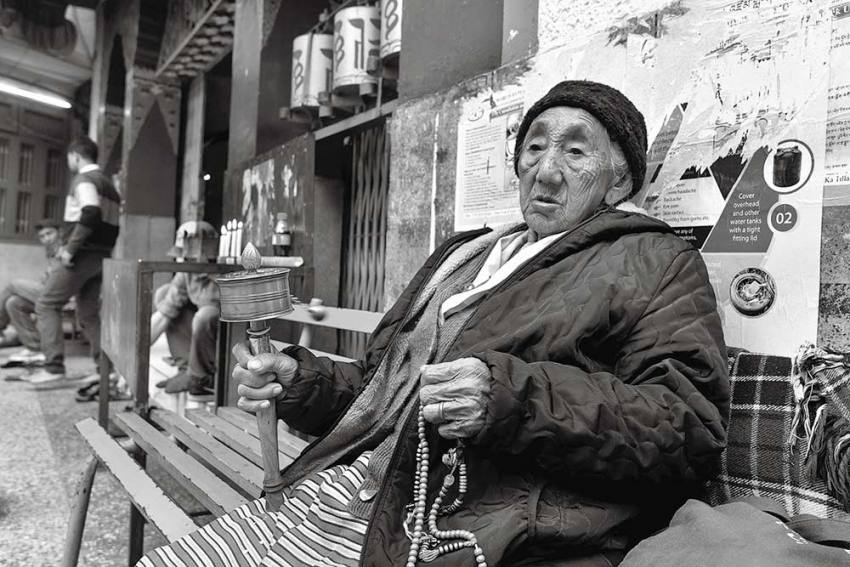 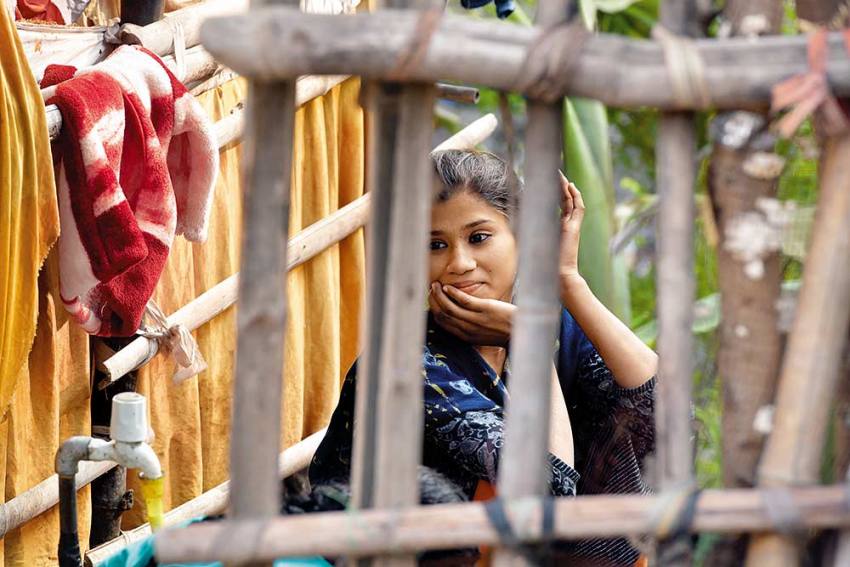 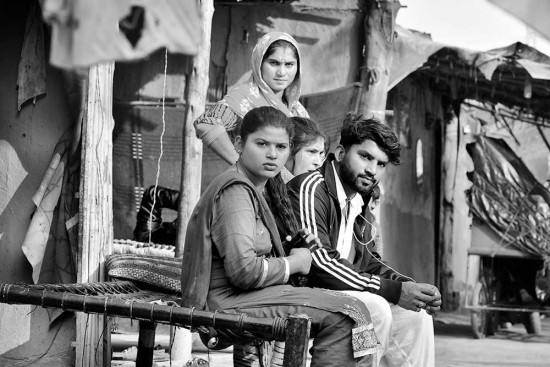 In Assam, That Day The CAB Storm Came To My Town