Six-Shooters On The Loose In Patna

The brazen, unsolved murder of an airline employee results in the Opposition’s renewed criticism of Nitish over rising crime in Bihar 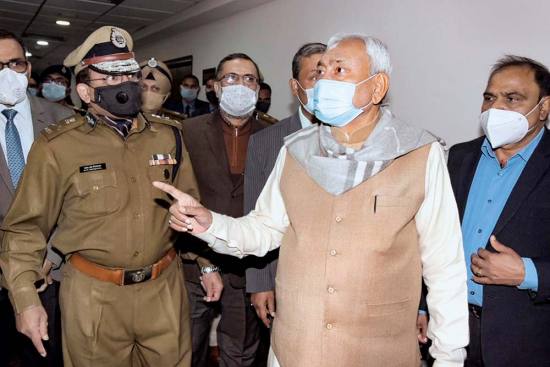 There is no let-up in Nitish Kumar’s problems in his new term as chief minister. A steady rise in the crime graph ever since he won a hard-fought election in November has been giving sleepless nights to the state administration. Nitish has asked the top police brass to pull up their socks, but to no avail.

It is an unhappy period for the JD(U) stalwart, whose record in curbing crime in a once-lawless state has been his USP in his three previous terms. During the 15-year combined tenure of Lalu Prasad Yadav and Rabri Devi, between 1990 and 2005, law and order had plummeted to such an extent that it had once prompted the Patna High Court to compare the lawlessness to ‘jungle raj’,