Himachal Pradesh has set up a ­dedicated utility, Shimla Jal Prabandhan Nigam, to deal with water supply and sewerage services, which was ­earlier handled by different agencies and departments. 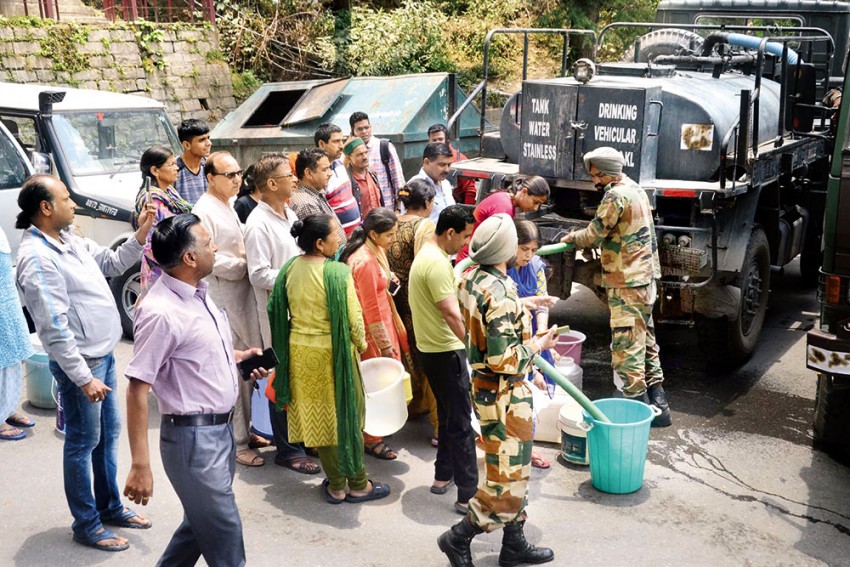 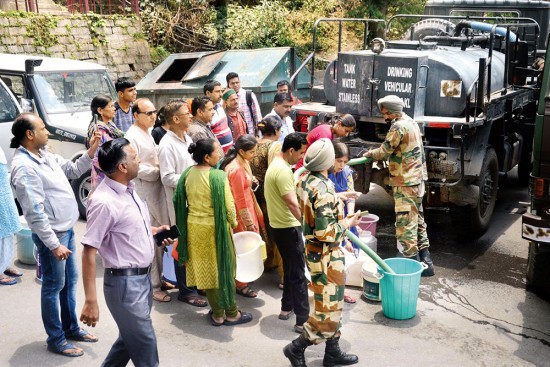 In 1817, a Himalayan ­explorer, Captain Alexander Gerard, came across a small village, Shimla, at the foothills of the Himalayas. Within 50 years, it became the ­summer capital of British India. Today, Shimla is spread across 5,131 sq km, 98 per cent of which is rural. The other 2 per cent is the city of Shimla. Pooja Sharma, a 32-year-old resident, has ­witnessed how the serene city became a concrete jungle with water problems. “When I was a child, two-storey houses was the norm,” she says. Now, there are multi-­storeyed buildings, and the city went through a water crisis between 2016 and 2018.

In 2016-17, jaundice due to contaminated water killed 10; the total number of those who fell ill was over 10,000. The Himachal Pradesh High Court intervened, and 10 ­people, including six officials of the irrigation and public health department and the contractor of a sewage plant, were arrested. “The ­incident jolted the government, and control of water supply, including pumping and distribution, was handed over to the Shimla Municipal Corporation,” says a senior state government official.

The city witnessed another year of crisis in 2018, with households getting water once in two days. “This year, there is no problem,” says Sharma. According to Shrikant Baldi, additional chief secretary-cum-principal secretary to the CM, the government took several measures after last year’s crisis, including plugging leakages, pumping water from the Sutlej and construction of more water tanks. “The supply has gone up from 218 million litres a day to 253 now,” he says.

The state has set up a ­dedicated utility, Shimla Jal Prabandhan Nigam, to deal with water supply and sewerage services, which was ­earlier handled by different agencies and departments. The move is backed by the World Bank, which advanced a $40 million loan, with a four-year grace period and maturity of 15.5 years. Under the plan, the state will link its subsidies to households to the performance of the new entity, and adopt ­stringent energy-efficiency norms to bring down the costs of pumping water.