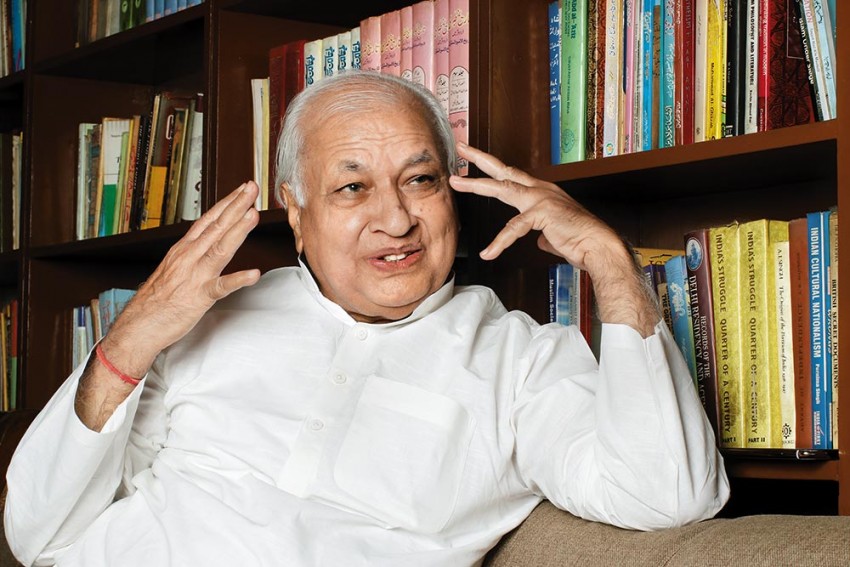 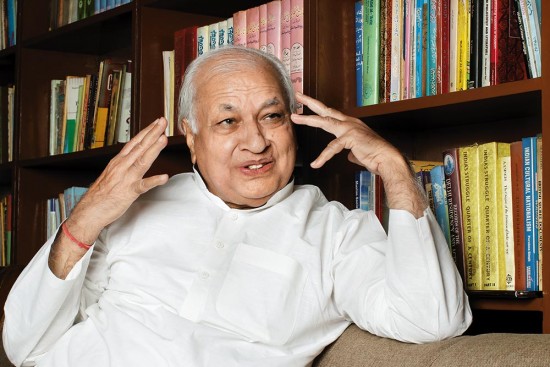 How feasible is the idea of a uniform family law applicable to all Indians?

Article 44 of the Constitution says: “The State shall endeavour to secure for citizens a Uniform Civil Code (UCC) throughout the territory of India.” This is a directive principle­—not judicially enforceable, but fundamental to governance. It means the government should use all its resources to educate people and mobilise public opinion so these principles may be enacted into laws. It is their constitutional obligation, which is not the same as imposing something on people. We must realise our duty and not try to traverse in the opposite direction as had happened in 1986 in the Shah Bano case.

Opposition parties say the BJP wants to ­extend the Hindu code to all communities?

Those who are in Opposition today were in power most of the time since independence. If they don’t see the UCC as a constitutional principle, then why did they not delete it as the Muslim Personal Law Board (MPLB) has repeatedly demanded? If and when it’s ena­cted, the UCC can’t have room for religious practices repugnant to women’s dignity.

Critics say that if the BJP is serious about introducing a UCC, it must adopt a principled stand against all religion-based laws.

Enacting a law banning triple talaq is an exe­rcise in reforming the existing law as laid down by British judges and followed by our judiciary after independence. But the MPLB employed all resources to stall it. Ask the MPLB and their supporters to give their suggestions. If their proposals to reform rel­igious law are in conformity with the fundamental rights enshrined in the Constitution and its spirit, then I would support them.

Muslim personal law has some better ­practices than Hindu law.

Legally speaking, even Hindu marriage is a contract today as the law recognises the right of spouses to seek divorce. Divorce was unknown in Hindu law. The Hindu code recognises the right of females in their father’s property. There may be lacunae in its implementation among both Hindus and Muslims. Stridhan is exclusive property of woman as is mehr among Muslims. The Hindu code is largely not based on religious scriptures. In matters of divorce and right to inherit property, it can be compared with any modern piece of legislation. Of course, there is scope for further improvement in light of the experience of the past more than six decades..

Polygamy cases among Hindus are way higher than in other communities.

These claims are made without any basis or authentic study. Go to any family court and you will find it packed with Muslim women. Because in all other communities the issues that arise as a result of divorce are settled before divorce becomes final, while among Muslims, particularly among the low-income groups where triple talaq is rampant, the div­orce become final immediately and then litigation starts to sort out the related issues. Secondly, why should the arbitrary and absolute right to dissolve marriage by three pronouncements be available to Indian Muslim men when it has been banned by every other Muslim society. Think about the adverse impact it has on young Muslim girls, who, while growing up, are made aware of this arbitrary right of their future husbands. I thank PM Narendra Modi for having banned it. If there are wrong practices in other communities, then the remedy lies in fighting against them and not to support triple talaq on that basis. Let these people come forward and demand reforms, and many people like me would give them full support.