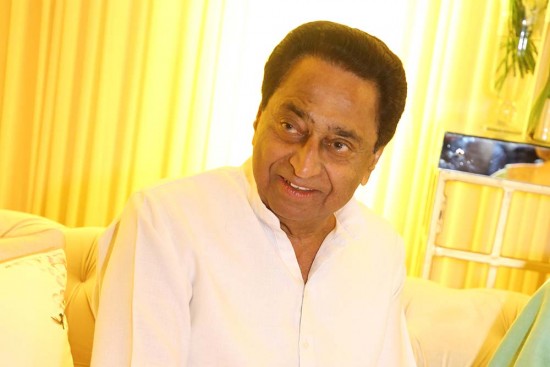 In a political career spanning over 40 years, Kamal Nath faced, arguably, his most challenging battle this March was when  he was forced to resign as Madhya Pradesh chief minister just 15 months after assuming office. The defeat of 73-year-old Nath, orchestrated by Jyotiraditya Scindia has also come as a shock to the Congress at a time when it is fighting to stay relevant in Indian politics. Nath spoke to Puneet Nicholas Yadav about what went wrong but maintained that the loss of his government is only a temporary setback.

The Congress won a hard-earned victory in December 2018 against the BJP, which had ruled Madhya Pradesh for 15 consecutive years. Your government collapsed in 15 months. What went wrong?