Seeds Of A Revolution 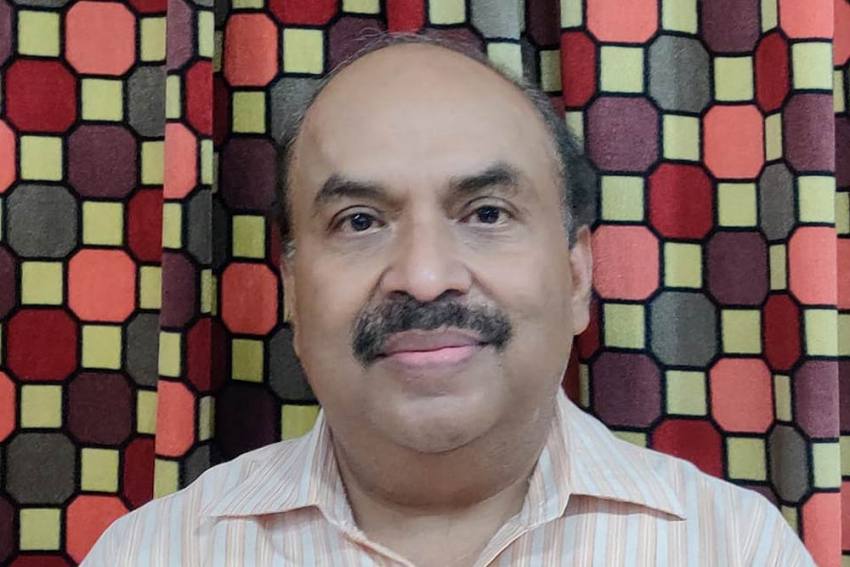 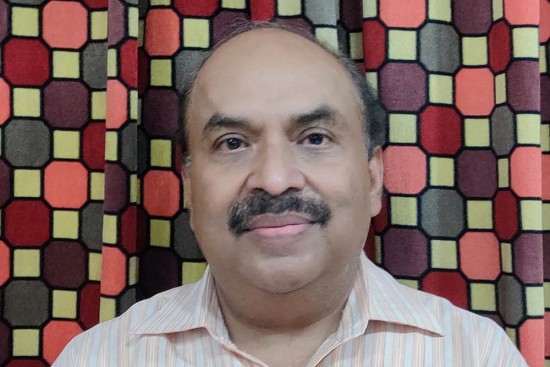 The promulgation of three ordinances, undertaken to push through holistic agriculture reforms, will provide freedom of choice to both farmers and buyers to sell and buy across the country and that too without licensing barriers for better price realisation for the farmers. The Agricultural Produce Market Committees (APMCs) Act has geographical restrictions as the farmers can sell their scheduled market surplus only at fixed market places, which can be either the markets operated by market committees or private markets or warehousing, cold storages, silos declared as deemed markets or the notified places of direct marketing licensee. In these places also the purchase is by licensed trader. The licensed buyer on the other hand is free to sell to anyone anywhere. These constraints hindering the development of “one nation one market” for agricultural produce shall be removed.

The new reforms will not only create competition but will also make the APMCs more efficient. The holistic approach to reforms will also encourage investment in developing value chain infrastructure by new investors in the states due to a liberalised atmosphere. This will eventually lead to value addition, reduction in post-harvest losses, improvement in agriculture share in GDP leading to more rural employment, thus ultimately motivating states to come on board to support the consolidated measures.

Thus, the ordinances will potentially enhance production and productivity by facilitating competitive pricing for farmers’ produce due to more choice of buyers. The greater freedom and choice to both farmers and buyers will open up multiple channels of buying-selling like physical trade and e-trade under this ordinance, in addition to options to sell in the market yards notified under the APMC Act. Thus, in days to come, there will be a farmer-friendly marketing ecosystem.

The Farmers’ Produce Trade & Commerce (Promotion and Facilitation) Ordinance provided for the creation of an ecosystem to promote efficient, transparent and barrier-free inter-state and intra-state trade and commerce of farmers’ produce outside the physical premises. It also provides a facilitative framework for electronic trading and transactions platform for trade. Trade and commerce ordinance does not require state authority as state governments will continue to have control over APMC Acts and their efficacy has been protected except when it pertains to trade area.

The Farmers’ (Empowerment and Protection) Agreement on Price Assurance & Farm Services Ordinance provide for framework for farmers to engage with agri-business firms, processors, wholesalers, exporters or large retailers for farm services and sale of farmers produce. Opening of agriculture markets will lead to greater choice and price competition, allowing farmers to seek the best price for their produce. This will ensure higher income to farmers, a part of which is expected to result in improved investment in better agricultural practices resulting in higher productivity. Marketing avenues will open up and result in higher private sector investment in supply chains.

Another aspect of the new initiatives is that they will help in unfolding funding facility, announced as part of Atmanirbhar Bharat Abhiyan package, to the tune of Rs 1 lakh crore for creating post-harvest management infrastructure, including e-marketing points with the active partnership of states. As farmers get better prices and opportunities of employment grow in rural areas due to investment in agriculture related infrastructure, the role of states will gain prominence. The present system of MSP for various agri produce shall continue. It is a support price mechanism, announced before the cropping season. The farmers shall now have additional options apart from mandis and MSP centres.

Under the ordinance, the farmer is safeguarded against price volatility, as the purchase price of the farm produce is to be determined and mentioned in the farming agreement. In case price is subject to variation, the farming agreement will explicitly provide for guaranteed price to be paid and additional amount as premium and bonus over and above the guaranteed price based on the pre-determined price reference.

Farmers entering into farming agreements will be safeguarded as the ordinance prohibits acquiring of land ownership by the sponsor and also not allowing the sponsor to construct any permanent  structure on farmers’ land.  Accessible, quick and cost-effective dispute mechanism have also been provided to safeguard the interest of the farmers.

(The author is Secretary, Agriculture Ministry. Views are personal)