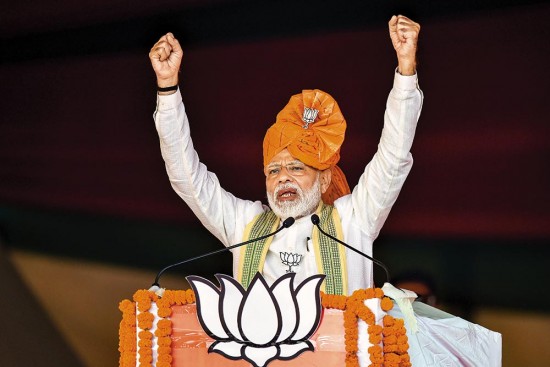 I think national issues like Article 370 that were raised in the state elections did not really work. It is not even about the economic downturn. It is a mandate on the performance of the state governments.

Modi’s popularity seems to be intact. Do you see any difference in him as a leader compared to his first term?

Successful leaders have the capacity to often remake—or at least repackage—themselves. Ever since Modi...