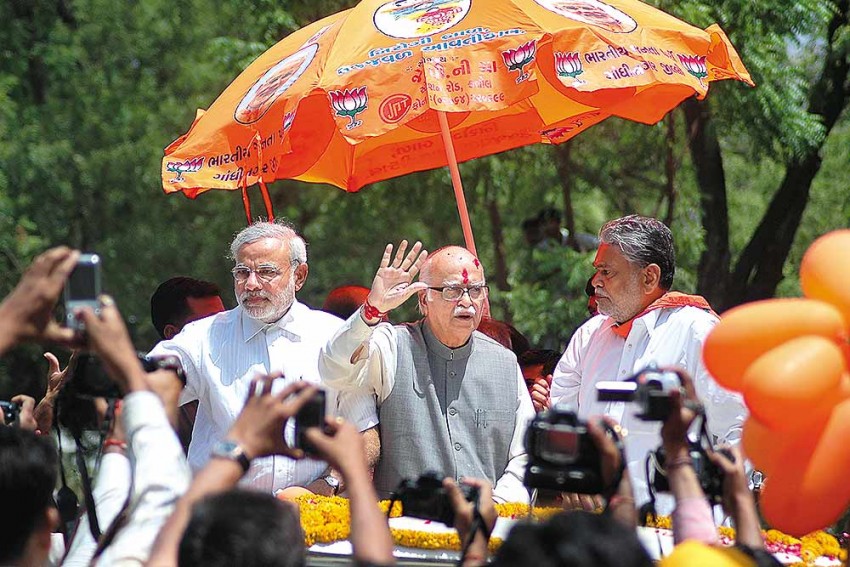 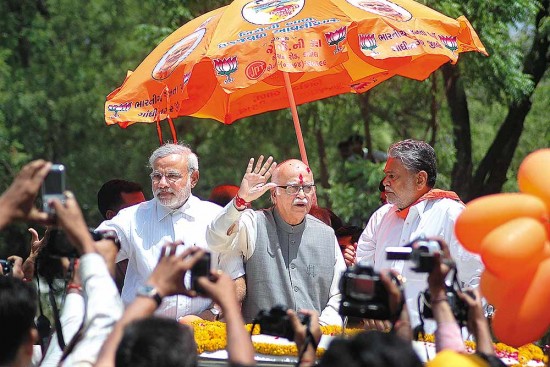 Back in 2009, when L.K. Advani was leading the NDA’s charge against the UPA, trying to halt the Manmohan Singh government’s return to power, who could have anticipated the impending downfall of the BJP patriarch, triggered by the meteoric rise of his protégé Narendra Modi, the erstwhile chief minister of Gujarat? But a decade, as they say, is a long time in politics.

India’s political landscape has changed in more ways than one since then. The old guard in almost all major parties has given way to a new crop of decision-makers brimming over with their own little takes on how to govern the country. Handpicked by the RSS as the BJP’s prime ministerial candidate ahead of the 2014 elections, Modi burst on the national scene, leading his alliance to a thumping victory. His tenure as the prime minister has since been marked by many an out-of-the-box decision, some commendable, others contentious. Demonetisation, GST, surgical strike, Jan Dhan Yojana and the latest, the air strikes on terror targets in PoK, to name a few, altered the course of the political narrative, and will face the litmus test in the coming parliamentary polls.

This election year, Modi is up against a resurgent Rahul Gandhi as his main challenger. Leading from the front, Rahul too has come a long way since 2009, bringing  the spark back to the Congress, which had encountered its worst-ever defeat in 2014 after being rocked by a slew of corruption scams, ranging from 2G spectrum and coal block allocations to the Commonwealth Games.

But the grand old party appears to be up and about now, with its recent triumph in three key state assembly elections. With sister Priyanka formally by his side in the poll battlefield, Rahul will try to exploit issues like the Rafale deal, farmer crisis and rising unemployment rate as the proverbial chinks in Modi’s armour.  Charges of corruption, communalism, vigilante justice, cow-related lynchings, curbs on freedom of speech, the escape from India of bank defaulters, marginalisation of constitutional bodies and polarisation of society...all this will be part of the ammo that the combined opposition will seek to deploy against the Modi regime. But Rahul’s ambitious plans to sew up a formidable pre-poll opposition alliance have already come unstuck in the crucial state of UP, with the SP and the BSP giving a thumbs down to his leadership.

The last ten years saw the gradual ascendancy of new leaders, right from Modi-Amit Shah and Rahul Gandhi to Akhilesh Yadav and Tejashwi Yadav, in their respective parties, as also that of a rank outsider to politics like Arvind Kejriwal—a byproduct of the anti-corruption movement spearheaded by Anna Hazare—who captured Delhi with a brute majority in the assembly polls. Alongside, many battle-scarred veterans such as Advani, Murli Manohar Joshi, Mulayam Singh Yadav, Laloo Prasad Yadav, Manik Sarkar retreated into the background. But we also have a few survivors like Nitish Kumar, Naveen Patnaik and Pawan Kumar Chamling, who breezed through the decade of fluctuating fortunes unscathed, holding on to the same vantage position they had in 2009. And then, there is the irrepressible Mamata Banerjee, who captured Bengal by singeing the old Red bastion with Singur-Nandigram fire in 2011. Even as the chief minister, she appears to have lost none of the fighting instincts of an opposition leader, as it was on full display during her recent sit-in against the CBI.

But the more things changed in the Tenties, the more they remained the same in politics. This era may have blown the lid off the corporate-media-government nexus with a startling expose through the infamous Radia tapes, but the end to the hegemony of middlemen in the corridors of power did not prove to be its natural corollary. Democracy endured all of this and more and will give “we, the people” yet another chance in a few months from now to choose what they deserve.

The Past Is Another Country Song