A real-life Bollywood drama is stoking the dormant antipathy between Bengalis and North Indians in West Bengal. Sensing opportunity, politicians are jumping into the fray. 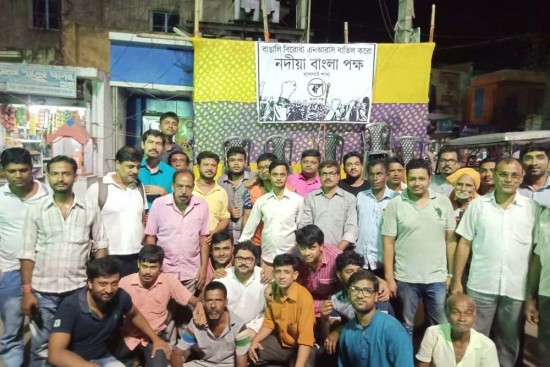 It’s a bitter ethno-cultural scrimmage fought in, and fostered through, social media. Some recent social media posts, primarily targeting actor Rhea Chakraborty for the death of Sushant Singh Rajput and broadly alleging that Bengali women use ‘black magic’ to control men, have helped intensify a battle of cultures between that of West Bengal and the states of the Hindi heartland that had been brewing in Bengal since 2017.

The trigger was a tweet by Barkha Trehan, a woman who claims to be a men’s rights activist with 31,500 ‘followers’, including Kailash Vijayvargiya, the BJP’s Mad­hya Pradesh-based Bengal ­in-cha­rge. Though Vijayvargiya didn’t ‘share’ or ‘like’ this post, many BJP supporters did, as became evident from the profiles of over 900 users who shared it. Trehan, who hails from UP and is presumably a BJP supporter, wrote on July 31, “STAY SAFE MEN / BOYS. Bengali girls are dominating, they know how to make guys fall for them. They catch big fish, good-looking highly-­paid guys. If you want to be her servant and financer and are okay to leave your family and join her family, then go ahead.”