Congress president Rahul Gandhi’s decision to contest from Kerala’s Wayanad has opened up a whole thick rainforest of debates. 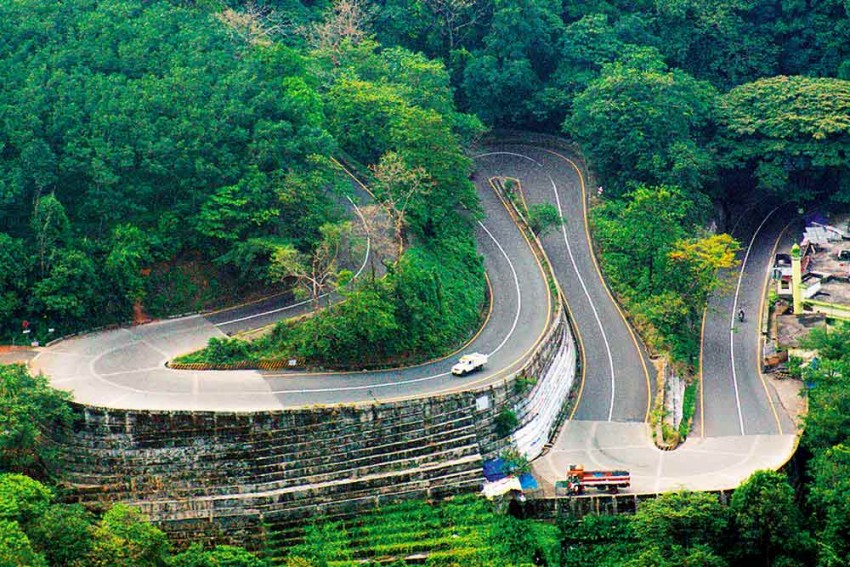 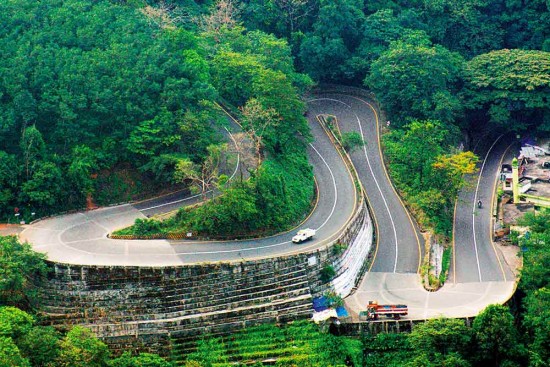 Rahul Gandhi’s decision to contest from Kerala’s Wayanad has opened up a whole thick rainforest of deba­tes. The ruling Left called it a ‘pernicious move’ to scuttle opposition unity. Waya­nad’s demographics —non-Hindu votes outnumber Hindu votes—also allowed PM Modi to talk ‘minority appeasem­ent’ again. The Indian Union Muslim League (IUML) is a key Congress ally here. The SDPI, often criticised for its extreme views, is also on the horizon. In the melee of big themes, however, the finer detail went missing.

Locally, it’s an open secret that RaGa’s name popped up as a byproduct of the factional feud between the Congress’s (I) and (A) groups, legatees of the old Karunakaran-Antony camps. Led by ex-CM Oommen Chandy, (A) wallahs had got their original man for Way­anad, T. Siddique, approved by the high command—he’d even started campaigning. That’s when the (I) group, led by Ram­esh Chennithala, came up with this bright idea to spite their rivals. It took much backroom drama in the capital—where P.C. Chacko was against the idea—before it fructified. A temporary truce is at hand, with all claiming credit for Rahul’s entry. That’s besides unsettling the LDF’s plans  to bag the seat by fielding young CPI firebrand P.P. Suneer.

As for the BJP, despite its modest presence (6.46 per cent voteshare in 2014, double the previous time), its candidate has a buzz about him that will play out elsewhere. Tushar Vellappally is the son of Vellappally Natesan, most prominent face of Kerala­’s biggest OBC group—the Ezhavas. Natesan is boss of the non-pol­itical outfit SNDP Yogam, which has backed the Left Front of late, while Tushar heads the BDJS, a new entrant on the landscape and a strong NDA ally. During the Sabarimala agitation, Nate­san backed the ruling LDF’s pro-women’s-entry stand, and Tushar was at the forefront of agitations opposing it!

People are never too sure about Nate­san’s wavering loyalties either. “They try to appeal to both the Left as well as the BJP. It’s wishy-washy,” says ana­lyst Prof J. Prabhash. That the BJP has chosen the young BDJS chief to contest against Rahul is significant: it clearly values the pro-Ezhava symbolism as it tries to emerge as a third force in Kerala’s ­traditionally bipolar politics.