Private Players Won’t Have Right Of Way: Railway Board Chairman 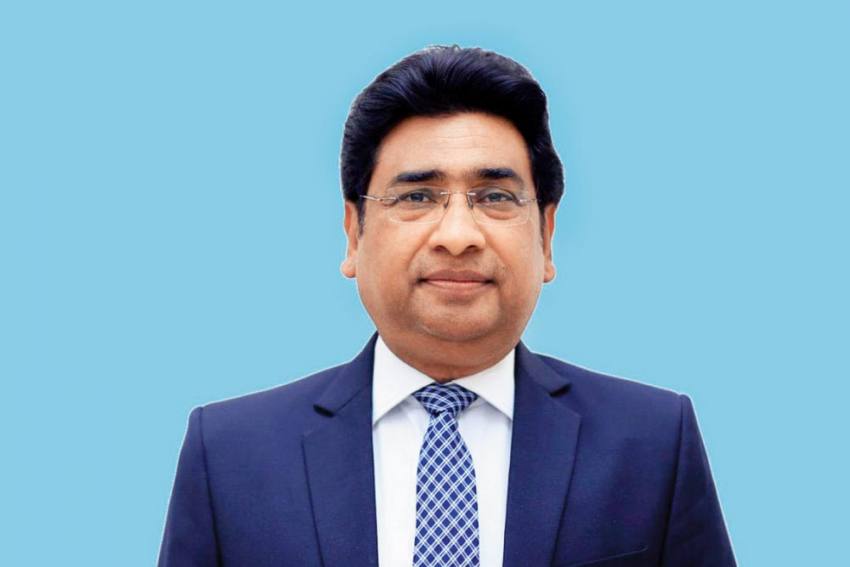 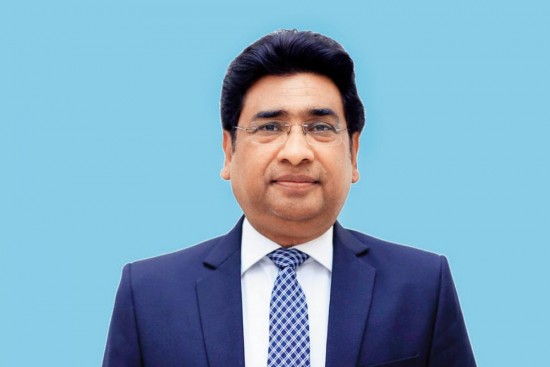 Indian Railways is undergoing a massive restructuring under the watch of Railway Board Chairman Vinod Kumar Yadav. He tells Jyotika Sood about the changes in the pipeline. Excerpts:

Most private operators would be in the premium segment. If they are able to take care of the premium segment, Indian Railways will be in position to provide more services to the common man because we have our own limitations. At present, we are ­running around 13,000 passenger trains, and in the next five years we would require an additional 3,000 to 4,000 trains to meet the demand. We need private train operators to take some of the burden. But the private operator won’t have the first right of way and precedence for trains—be it private or government-run—would be according to railway guidelines.  And 150 trains from a network of 13,000 is virtually nothing.

We are in transition. It has three components. One is ­reduction of railway board members from eight to four. The second is recruitment to Indian Railway Management Services (IRMS). Recruitment for 2021 has been stopped and modalities are being finalised with DoPT and UPSC.

Last, which is being opposed, is merging of the different ‘cadre’ of employees. Everybody is scared of the uncertainty around it. It is true that there is no clarity on how it will happen although the government has given us one year to work out the modalities. I agree some will gain and some will lose, but everybody knows it is inevitable and is much-needed transformation.

The idea of two cadres–technical and non-­technical—suggested by most railway experts was discussed. But some may feel that if eight cadres are creating problem, even two cadres can create more problem. So the Union Cabinet decided to have one service comprising both technical and non-technical personnel. In fact, Group B ­emp­loyees are supporting us completely and we have that in writing too.

ALSO READ: A Shakeup In The Waiting Room

Increasing the number of passenger trains by 3,000-4,000. Introducing high-speed trains. More infrastructure investment including dedicated freight corridors are being planned and worked upon. Good news is that this is the first year when we will be commissioning 1,000 km of tracks and a dedicated freight corridor will be functional by December 2021. We have shortlisted around 3,000 km of high-speed and dedicated freight corridors. These will be done in the PPP mode (public-private partnership) or by funding from agencies like World Bank and Asian Development Bank. Our consultancy firm RITES is also working on a plan for ­corporatisation of railways and its report is expected in three months. We are on the right track and the difference would be visible in the coming years.