India inherited from the British a 3,268-km disputed frontier with China, called the Line of Actual Control from Arunachal Pradesh to Ladakh—and another 220 km when Sikkim joined India in 1975. The border row—unresolved, mostly undefined—has sparked serious confrontations between the two Asian giants. China took Akchai Chin in 1962 and claims Arunachal Pradesh as part of southern Tibet, while India contests it. 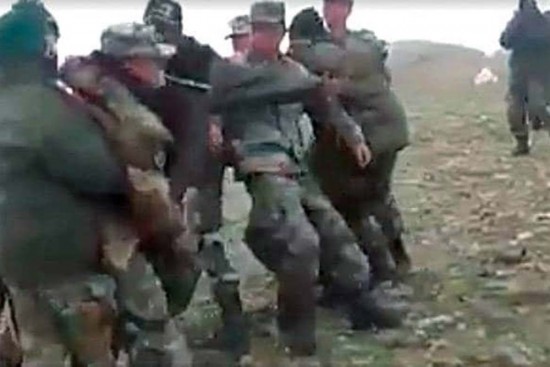 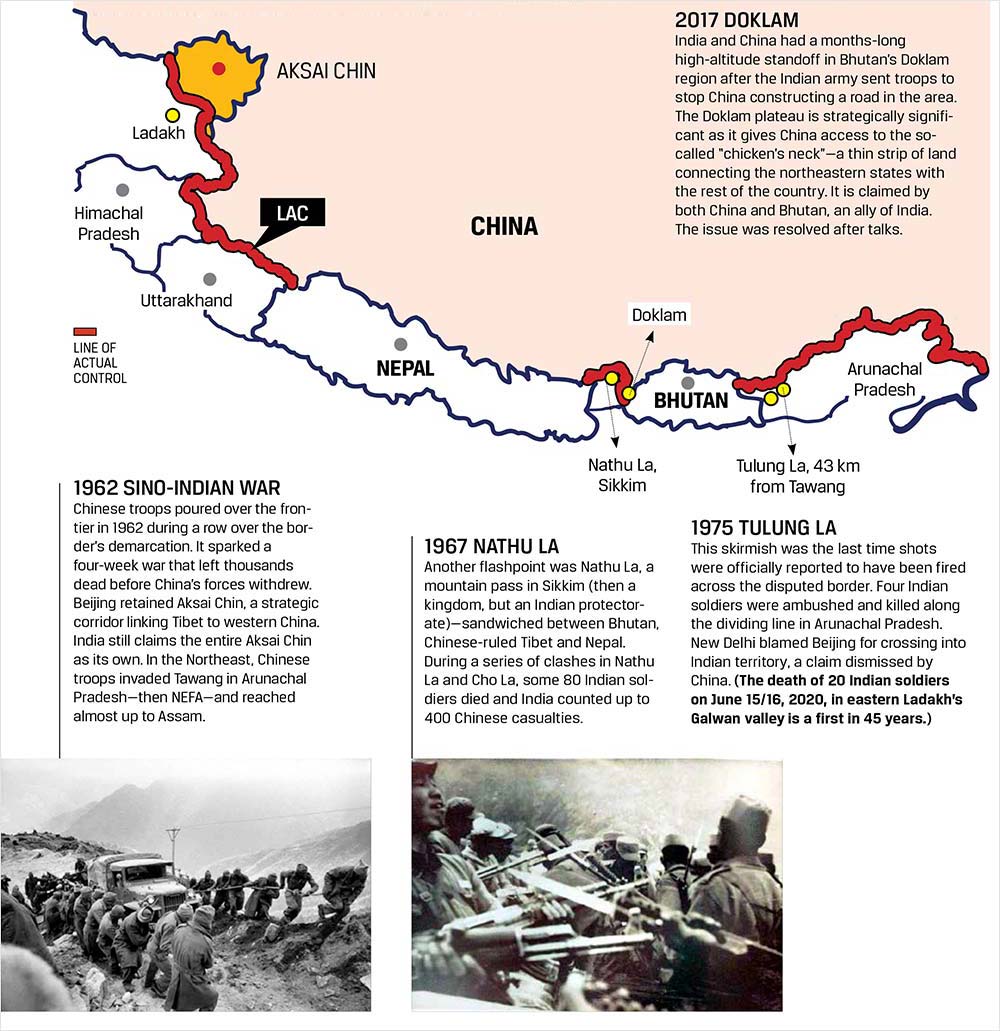