Pramod Senapati, a worker of the BJD since 2004, believes that the party will romp to power once again and win a majority of Lok Sabha seats too. 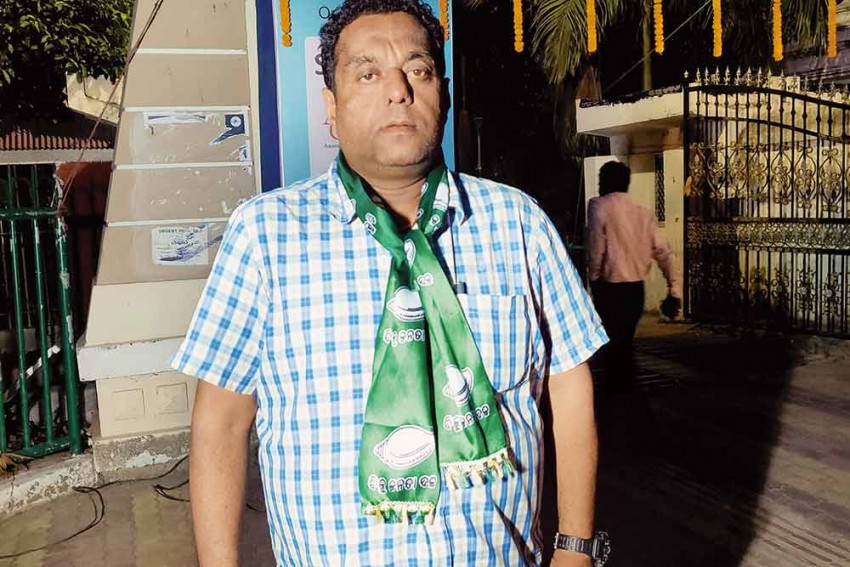 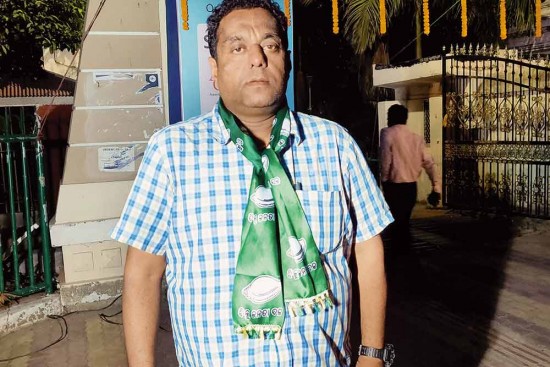 No party activity in Bhubaneswar is complete without Pramod Senapati. A worker of the ruling Biju Janata Dal (BJD) since 2004, the 41-year-old is better known as Luna in party circles and among friends. This is the fourth election in which he is canvassing for the BJD. He has a farm in Chandbali, his native place in Bhadrak district, where he grows bananas round the year.

With the campaign in full swing, Senapati has accompanied the BJD candidate from the Bhubaneswar Lok Sabha seat, Arup Patnaik, to 15 rallies. He goes from door to door, meets people and tells them why they should vote for the party again. Senapati will soon start campaigning for Ananta Narayan Jena, the BJD’s candidate for the Bhubaneswar Central assembly constituency.

Asked if he gets remuneration for his work, Senapati replies, “The party takes care of my needs and has been with me through thick and thin. But I don’t depend on it for a living. Party work is mostly unpaid.” But doesn’t he feel frustrated that leaders get all the glory and perks of office while workers like him slog it on the ground gratis? “Not really,” he says. “I work for the party because I believe that Naveen Babu has taken Odisha to heights that no one thought possible. This is my little contribution to the making of a vibrant and prosperous Odisha.”

Does he hope to contest elections? “Every person has aspirations. I would be lying if I said I didn’t have any. But maybe, my time hasn’t come yet.” Is 15 years not enough to make the transition from worker to leader? “Maybe not,” he replies wistfully.

Senapati believes that the BJD will romp to power once again and win a majority of Lok Sabha seats too. He claims that rebels, of whom there are many in this election, won’t have an impact on the party’s prospects. “Those who didn’t get tickets had lost touch with the people,” he says. “Since the public is not with them, they cannot do any damage.”

'Even A Buffalo Will Get Our Votes In Paswan’s Name': LJP Workers Are Confident Of Party's Win In Hajipur