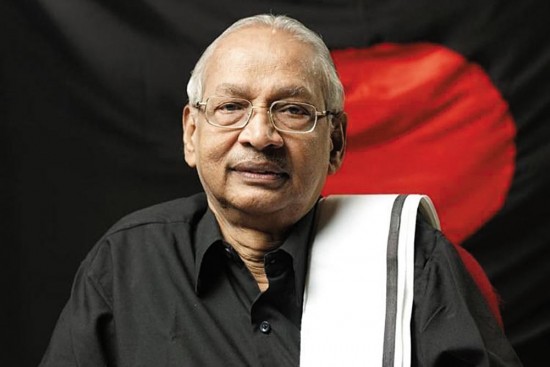 To make DMK workers vamoosh, just say Veeramani. This diminutive leader of the rati­onalist Dravidar Kazhagam has become a persona non grata on the DMK stage after he invited the wrath of Hindu voters, alleging that Krishna was the insp­iration behind the Pollachi sex scandal. As angry groups urged Hindus not to vote for the DMK, Stalin had to clarify his party is not against Hindus and that his wife Durga prays at a temple every day. But the damage has been done and DMK candidates are avoiding K. Veeramani, which prompted him to organise his own rallies.