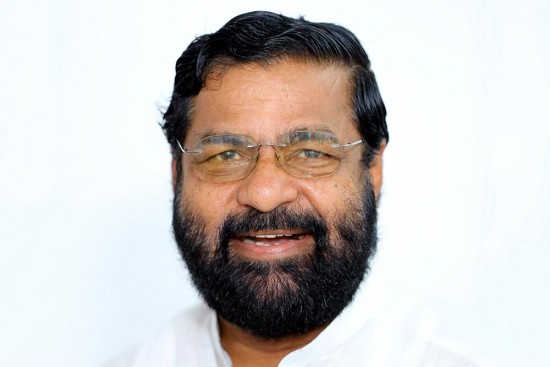 Kerala tourism minister Kadakampally Surendran tells Preetha Nair that ­communal groups were behind the controversy over his department’s recent ‘beef tweet’. Excerpts from the interview:

Kerala’s Republic Day tableau was ­rejected by the Centre.

It was a huge disappointment. With BJP at the Centre, we were allowed only once to participate in the parade. The ­reason for striking us off the list is a ­no-brainer—when you can’t win the game, influence the referee to cancel it!

The ‘beef fry’ tweet kicked up a storm on social media.

Beef is a must-try in Kerala—34.5 million Malayalees consumed 2.49 lakh tonnes of beef in FY2018-19. That is 7.2 kg of beef per person. The tourism department is promoting every indigenous att­raction. We don’t worry about the right-wing’s ‘hurt religious sentiment’, just a venomous effort to create a controversy. India is the...