It took four years for the Arvind Kejriwal government in Delhi to grant permission to prosecute Kanhaiya Kumar in the JNU sedition case. What changed Kejriwal’s mind? 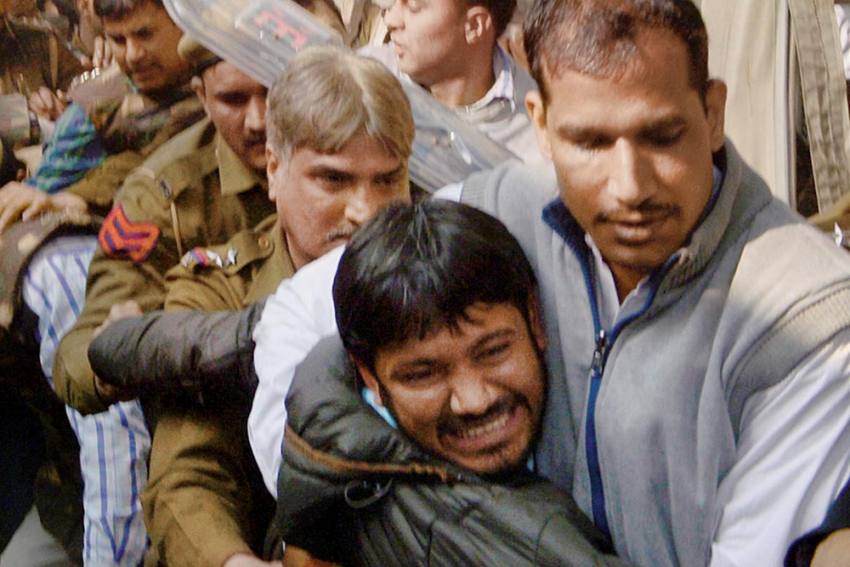 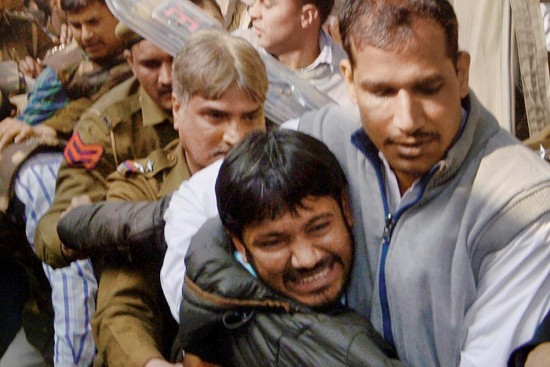 There are two dates separated by four years and a political about-turn that only Delhi chief minister Arvind Kejriwal can shed light on. And he has yet to, till the time of writing. The first date: February 9, 2016. Controversial slogans were allegedly shouted on this day at an event on the JNU campus when Kanhaiya Kumar was president of the university’s student union. Delhi Police accused him and several fellow students of sedition and, subsequently, moved the AAP government to sanction prosecution of the accused.

This was the time when Kejriwal was up in arms against the BJP-led Centre and he led a stinging attack on PM Modi over the JNU sedition case. Kejriwal alleged that doctored videos (from the JNU event) were used to slap sedition charges on Kumar, who was arrested and granted bail on March 3, 2016. Following his release from jail, Kumar gave a speech and Kejriwal praised it on Twitter: “Amazing clarity of thought expressed wonderfully.”

The feud between AAP and BJP continued, while Kumar graduated from student leader to a CPI candidate for the Begusarai seat in the 2019 general elections. He lost resoundingly, but gained foothold in the political narrative. For his part, Kejriwal won the 2020 Delhi elections for another term. The U-turn happened then.

The second date: February 19, 2010. Kejriwal met Union home minister Amit Shah and soon after, the Delhi government granted permission to prosecute Kumar. Has AAP and BJP mended fences? Or, was Kejriwal’s fight against BJP mere optics and rhetoric? The suspicion stems from the trail of breadcrumbs—AAP’s soft-Hindutva politics (vis-à-vis Kejriwal’s Hanuman Chalisa), distancing itself from CAA protests, supporting the Balakot airstrikes and abrogation of Article 370. Or, is Kumar—a fulltime politician vying for the alternative space in Indian politics—a common enemy for Kejriwal and BJP that he has to be kept in check? “What’s the pressure on Kejriwal to change his mind and stand? What’s the politics behind it? He has succumbed to pressure and changed his politics as well. He must explain,” says a CPI leader.

Upholder Of Democracy, Anti-national, Leader Of ‘Tukde-Tukde Gang’... Who Is Kanhaiya Kumar? Hero Or Hype?