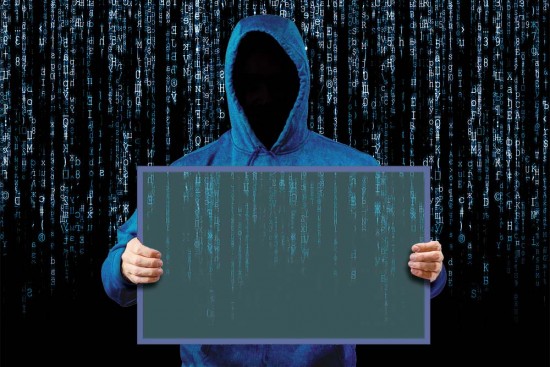 What started with WhatsApp revealing that around 1,400 of its users in 20 countries, including Indian ­journalists and activists, had been ­targeted by Pegasus—the spyware developed and sold to governments by Israel-based NSO Group—in May 2019 has now assumed much wider ­propor­tions with news that Pegasus may have been used to hack the phones of as many as 300 Indian citizens. The list of potential targets includes Union ­ministers, politicians from both ruling and ­opposition parties, judges, activists, journalists and NGOs—from Congress leader Rahul Gandhi to election strategist Prashant Kishor, former election commissio­ner Ashok Lavasa and a woman who ­accused a former Chief Justice of ­India of sexual harassment. The modus ­ope­randi involves ­infiltrating phones to monitor text messages, camera feeds and microphones, without leaving any evidence in the device. The allegedly targeted phone numbers are part of a leaked database acces­sed by Forbidden Stories, a French media non-profit, and shared with an ­international media consortium. The controversy rocked the ongoing monsoon session of Parliament, with opposition parties up in arms against the Narendra Modi government.

According to media reports, Rahul’s phone was targeted twice in 2018-19 when he was Congress president and leading the party’s campaign for Lok Sabha elections. At least five of his close aides and other party workers were also identified as possible ­targets. Sachin Rao, AICC training ­in-charge, is one of the aides whose name figured in the leaked data. According to Rao, the surveillance is not merely for gathering political inf­ormation, but also meant for people who are getting in the way of power. “I think Rahul Gandhi was targeted as he consistently called out the government. What is this episode conveying to the world? That someone is willing to pay Rs 300 crore to spy on 300 ­people. It’s a price tag put on our ­democracy. We should collectively ask where they got such money to capture our democracy,” he says.