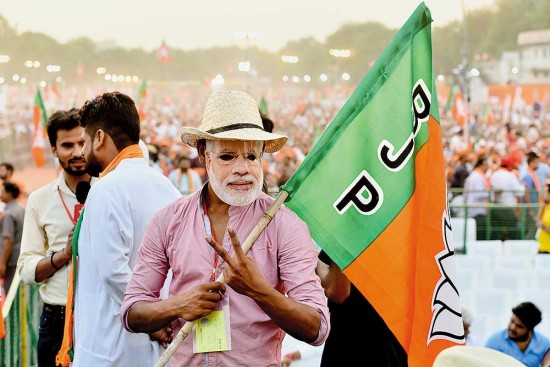 60 per cent was the turnout in Delhi, the capital where most constituencies are known to be politically charged. The percentage was five points lower than 2014's. 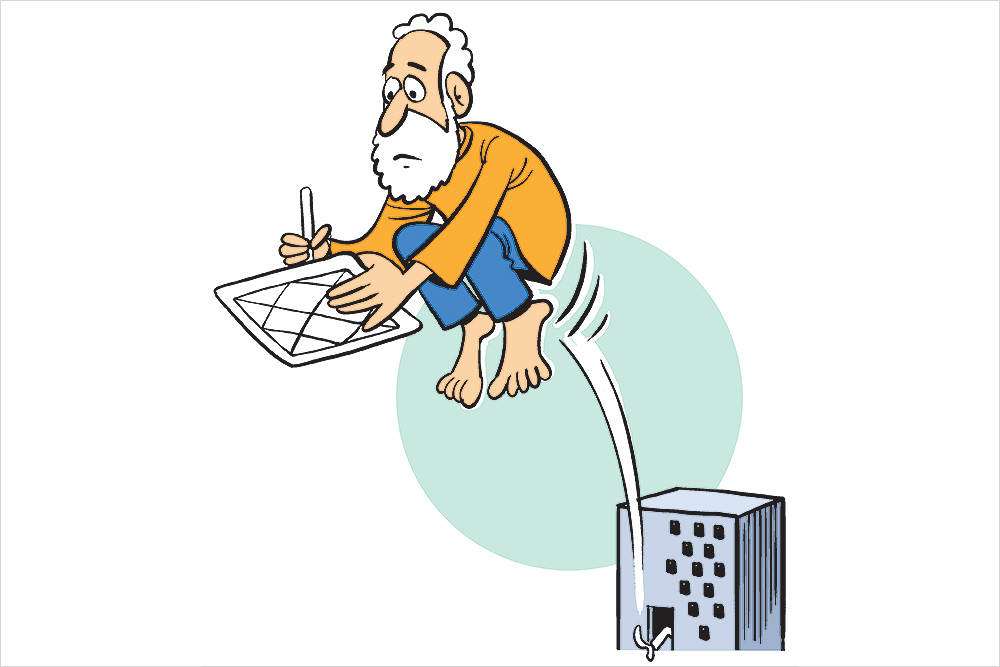 The Stars Have Fallen

Can you be suspended for doing your job? Yes, and Rajeswar Shastri Musalgaonkar, head of astrology at Vikram University in Ujjain, will vouch for it. After consulting the stars, he predicted on Facebook a BJP victory with 300-plus seats for the NDA. A Congress leader, unimpressed with Shastri’s divine forecast, lodged a complaint, leading to his suspension from the university. 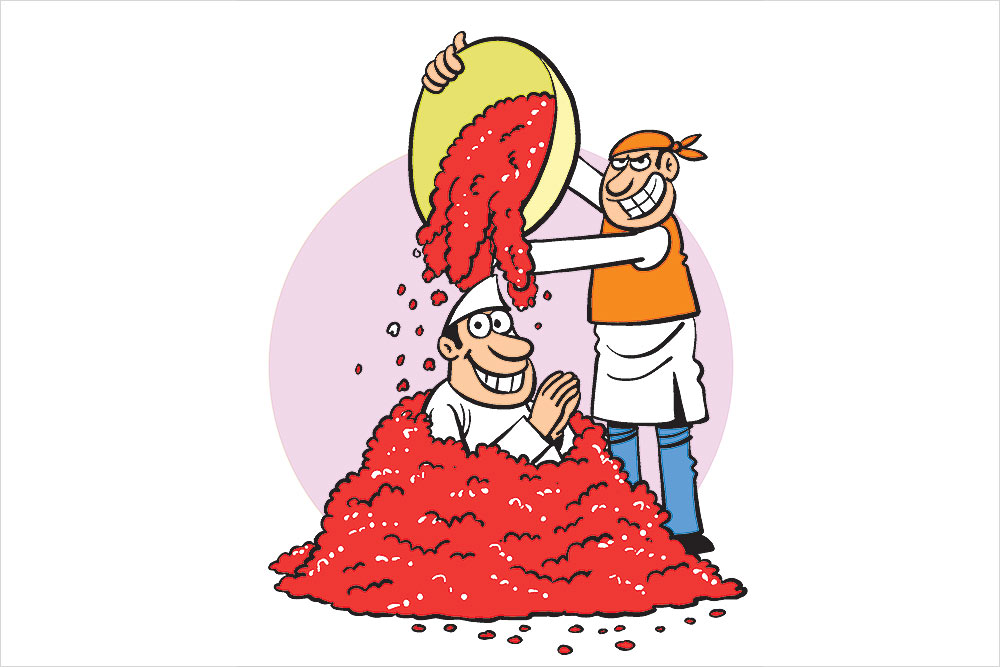 The MP All Phool's Day

It seems politicians in Bhopal have taken the song Baharon phool barsao to heart. After BJP candidate Pragya Thakur’s nomination against Digvijaya Singh, the demand for flowers has shot up. At dawn,...