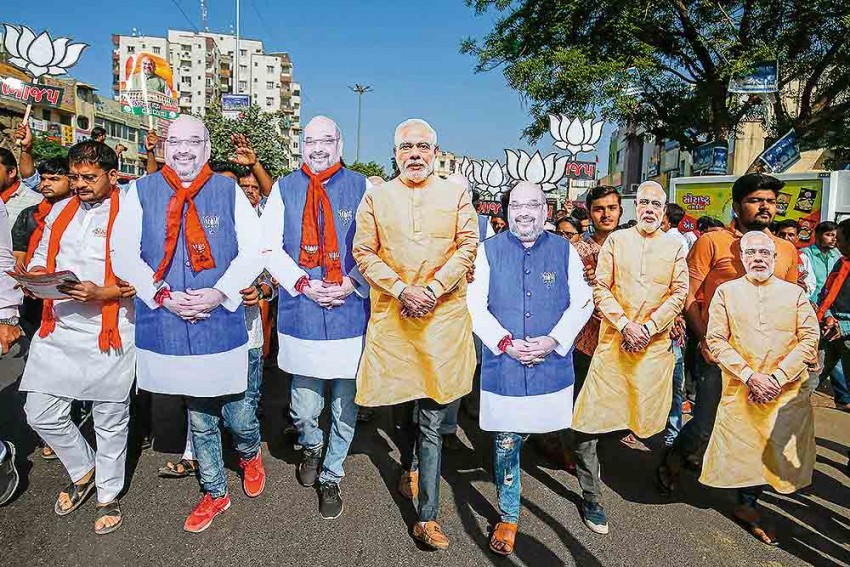 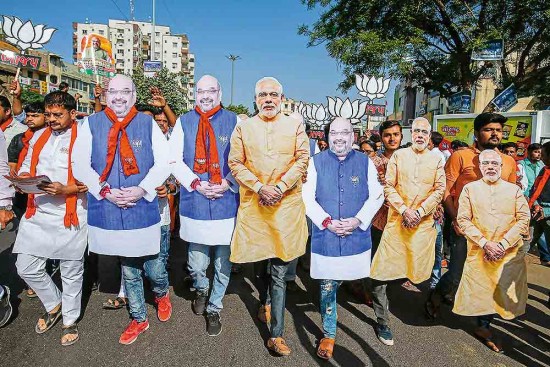 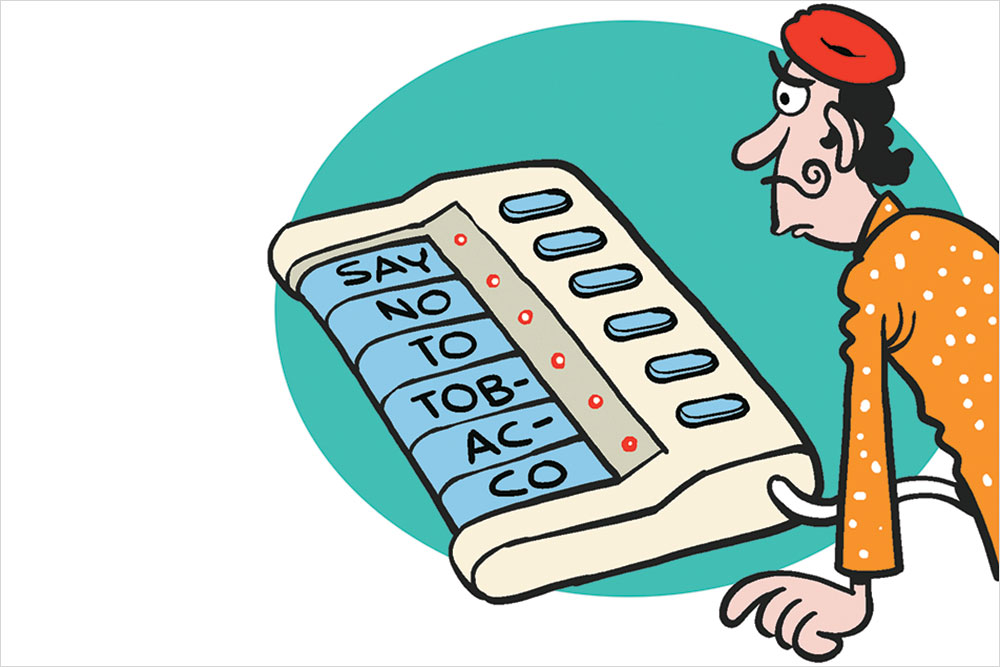 Democracy Is A Nicotine Patch

Elections can be stressful. But if you feel like puffing away at the poll booth to calm yourself, desist! After ­Delhi, Bihar has declared all its 72,273 booths as no-­tobacco zones. A ‘Tobacco-Free Polling Booth’ sign will ­remind the electorate about the health hazards of the drug, claim poll personnel. In 2014, Bihar banned ­cigarettes and beedis to make election booths smoke-free. But now, nicotine addicts looking for a quick fix before they cast their ballot cannot even chew tobacco. We are hoping the EC’s efforts don't go up in smoke. 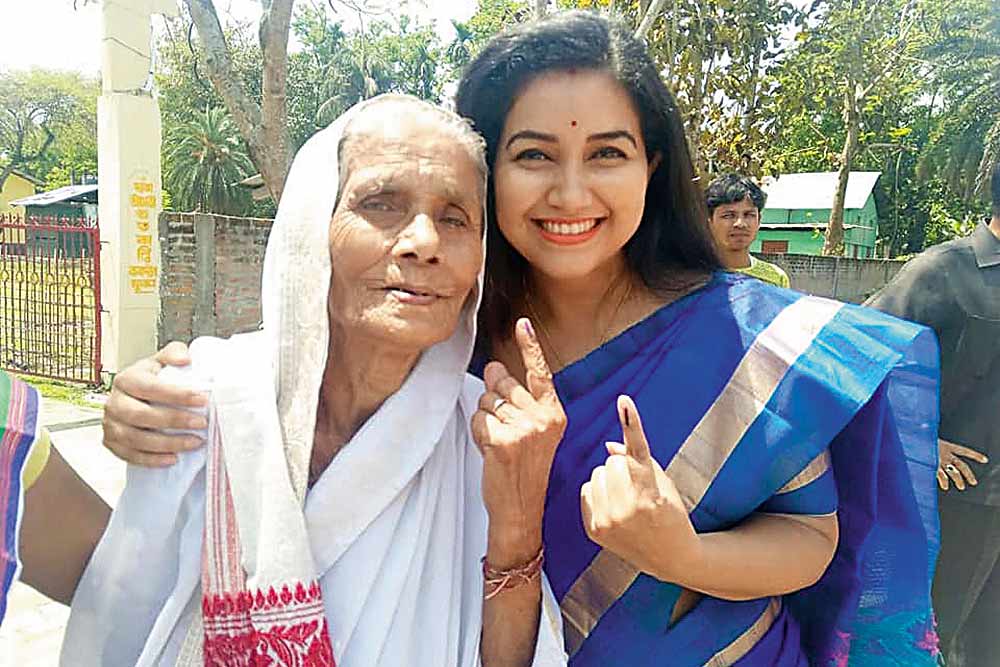 She was crowd-puller on screen. Off screen too, she continues to charm people. Angoorlata Deka, a first-time MLA of Assam, spiced up the BJP’s campaigning for the Gauhati Lok Sabha seat, where the party has nominated Queen Oja. An actress-turned-politician, Angoorlata was present at most rallies and road shows of Oja, who is up against the Congress’s Bobbeeta Sharma. BJP sources say the MLA from Batradowa in Nagaon district was called in to woo women voters. “She has matured as a leader and knows how to connect with people,” a BJP leader says. 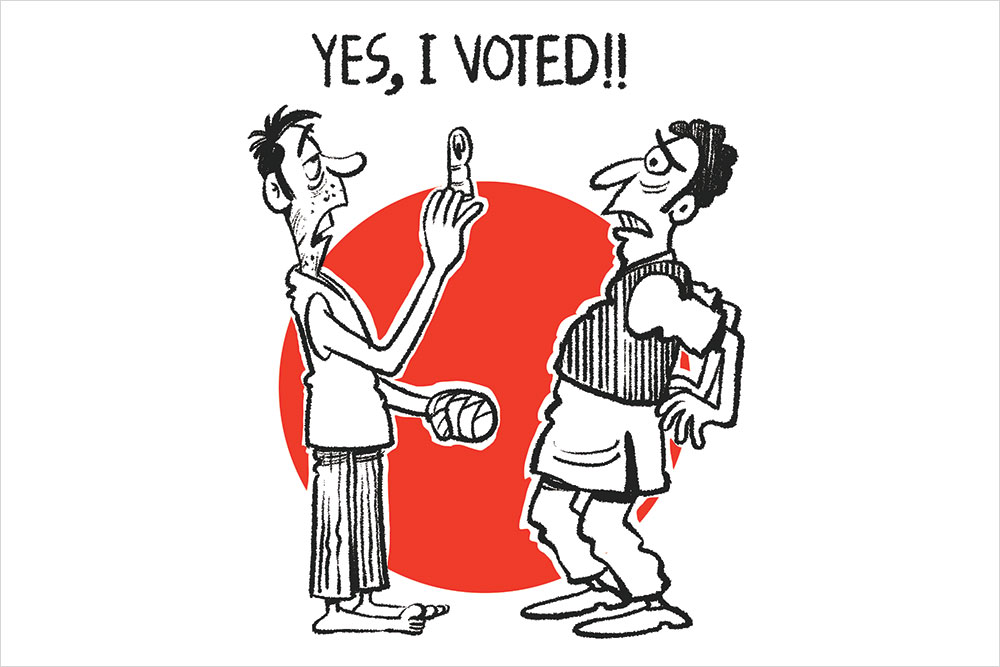 It’s unwise to play “fastest finger first” on polling day. Pawan Kumar, 25, of Bulandshahr will vouch for that. After pressing the wrong button on the EVM—lotus instead of the elephant, he says—Kumar was so overcome by emotions that he cut off the finger that pressed the button. Slow and steady, boy! 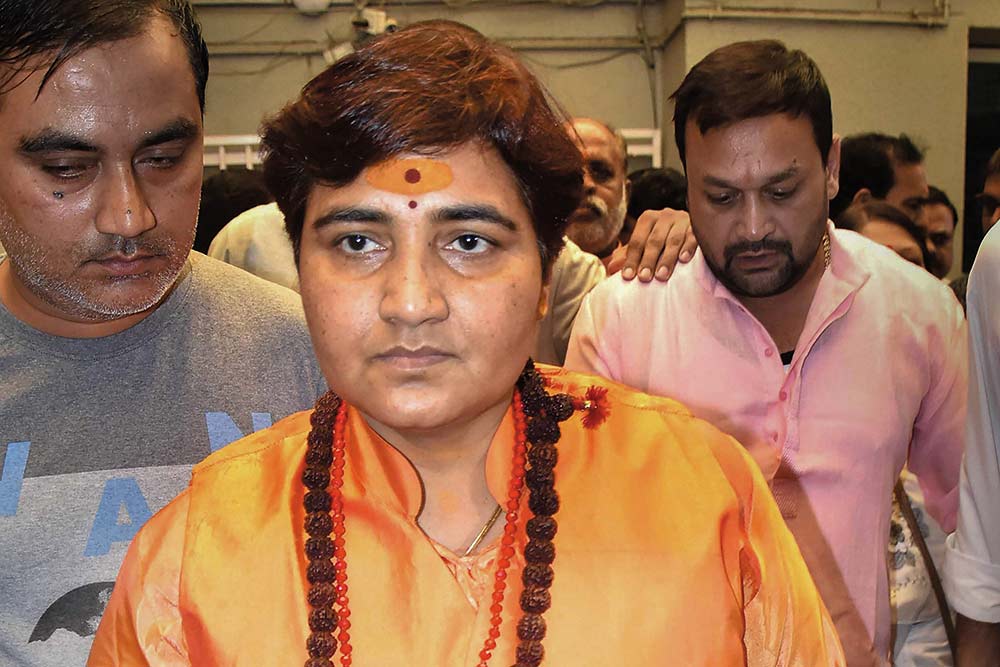 “If you rub the cow from the back to the neck, you’ll experience joy and so will the cow, but if you rub her the other way around, she’ll feel uneasy. If you rub her from back to front, your BP will be maintained.”

I am sure the people of India, especially first time voters will pay heed to your appeal and come out to vote in large numbers https://t.co/y2OLgrwOOS

When SRK tweets, millions respond. Even the PM does. When the superstar posted a video ahead of the third phase of polling, exhorting people to vote, Modi retwee­ted it, saying “Fantastic effort, @imsrk”. We say, Don ko ignore karna mushkil hi nahin, namumkin hain!

Number of ­constituencies that saw voter turnouts above 40 per cent in the first two phases (D means ­between 40 to 50 per cent, C means 50 to 60, and so on) 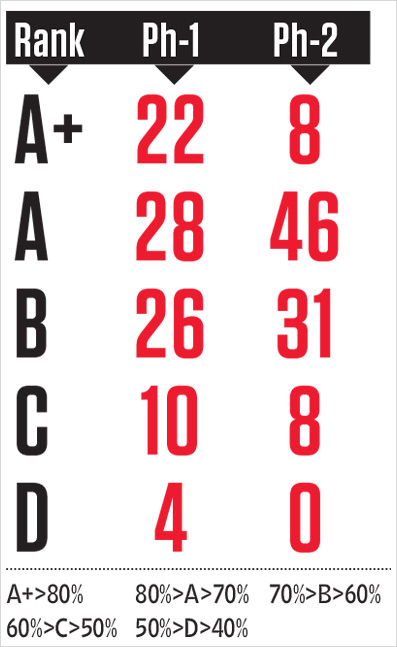