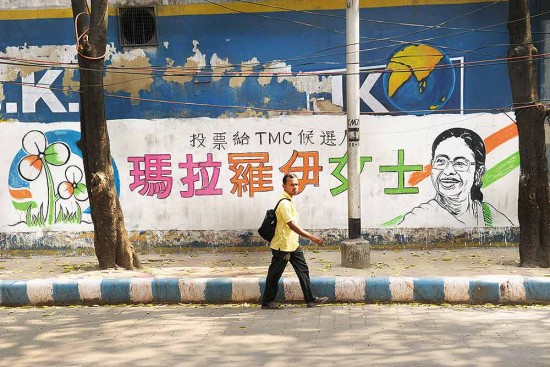 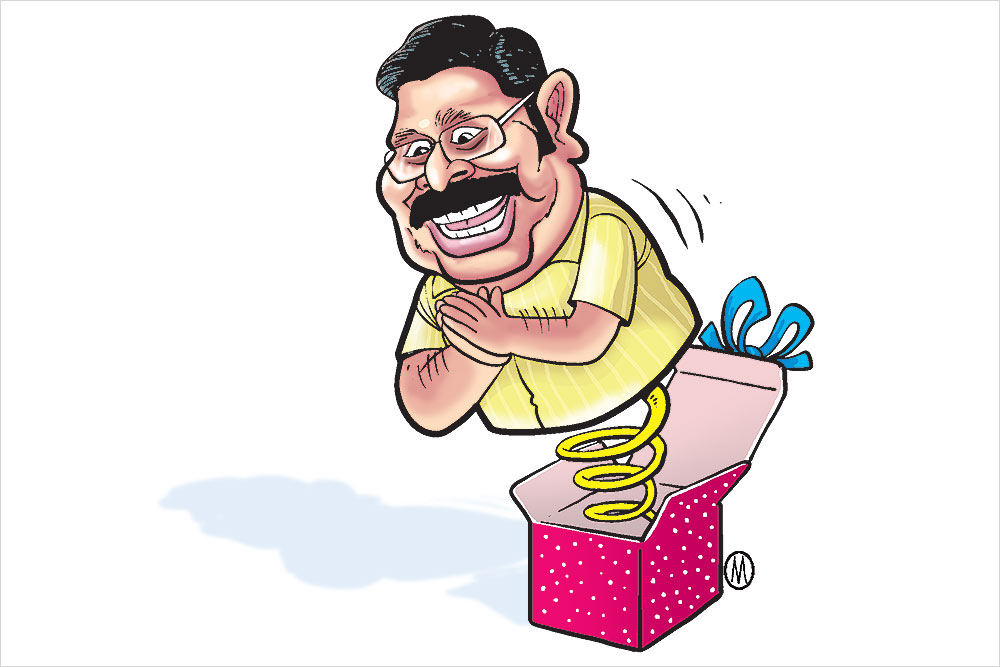 The T.T.V. Dhinakaran-led AMMK's workers are buying up flattened cardboard boxes by the dozen, res­hap­ing them into boxes. Covered with gift wrap and tied with a bow string, the boxes also sport stickers of Jayalalitha, Sasikala and Dhinakaran. Bigger boxes are displayed during campaigns and placed at big junctions with TTV’s banners; smaller ones are handed to voters. The party is clearly in a hurry to popularise its poll symbol with just two weeks in hand.

Nagaland clocked the highest ever voter turnout in election ­history in 2004. The lowest ever turnout during Lok Sabha ­elections was in 1989, in Anantnag constituency of Jammu and Kashmir.