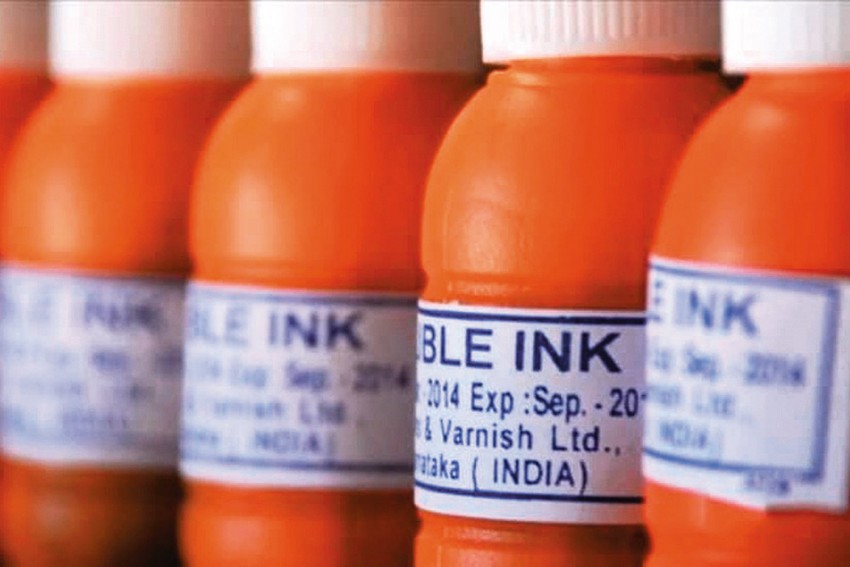 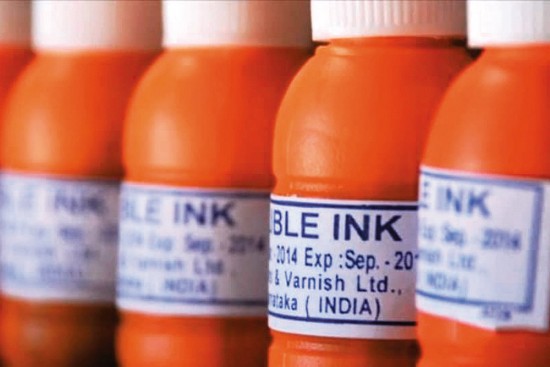 Every general election, a quaint Mysore company makes its way unfailingly into the newspapers. And, why not? After all, Mysore Paints and Varnish Ltd makes a humble little product so vital to an election—indelible ink. As most things Mysore, this government-run paint company too traces its days back to the city’s golden age of ­enterprise, helmed by Krishnaraja Wodeyar IV. It was set up in 1937 and has been supplying indelible ink to every election since 1962. Over 4.5 billion voters in India and elsewhere have been inked so far, says the firm. This election, MPVL rec­eived an order for 26 lakh vials of indelible ink. Each 10 ml vial can ink 700 voters. That’s good enough for 1.8 billion voters…twice the size of India’s 900-m-strong electorate! 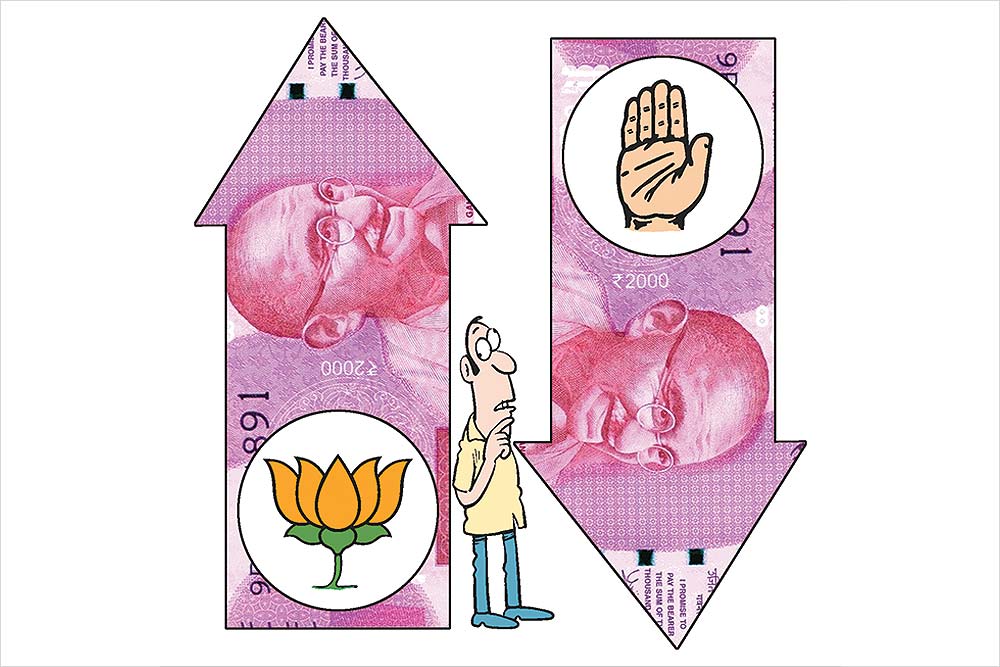 • You could have bet on getting this trend right. The satta bazaar, or the illegal betting market, is perhaps a more honest barometer of public ­expectations than opinion polls filled with statistical jargon. Right now, you guessed right, most bets are falling on the BJP scoring 250+ and NDA surpassing 300 seats, reports ET. The odds of the Congress crossing 200 are 10:1, but perhaps even loyalists wouldn't bet on that! 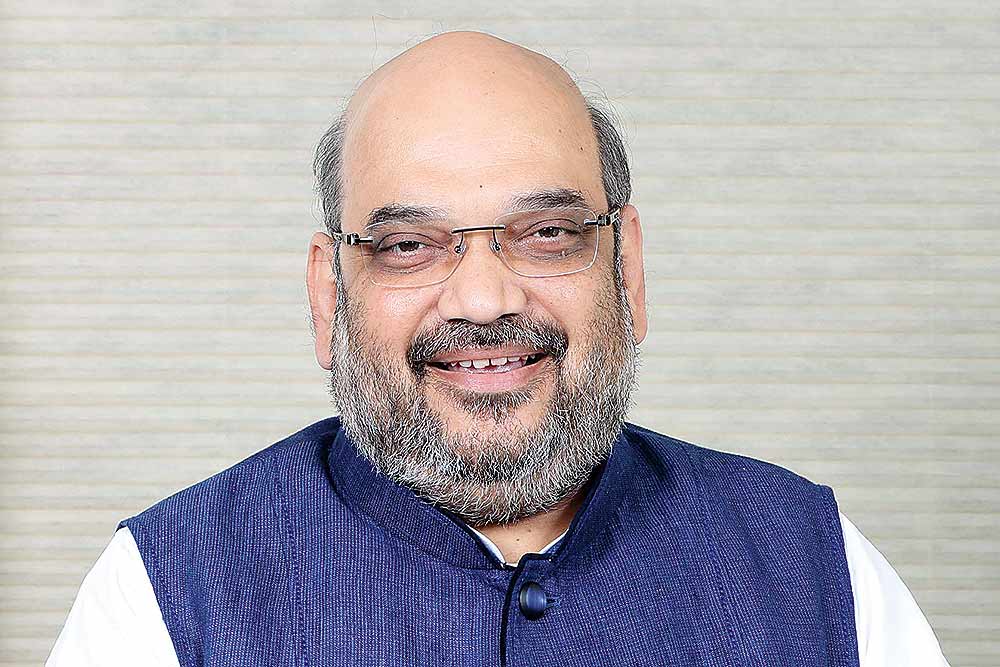 “Hugs for 'tukde tukde' gang and arrest of peaceful youth raising pro-Modi slogans? Where are the champions of free speech?”

“The Modi tsunami has awakened India. I feel there will be no election in 2024.”

This April and May could get hotter than usual for sarkari babus in Andhra Pradesh. The ruling TDP seems to have got wind of something that's worrying it no end: could the humble, workman-like ceiling fan influence voters? It is, after all, the election symbol of Jaganmohan Reddy’s YSCRP! So they've asked EC to remove all fans from public offices. "Will they remove pens too if it becomes a party symbol?" an official in Chittoor was heard grumbling. Chittoor will hit 40°C on April 1. 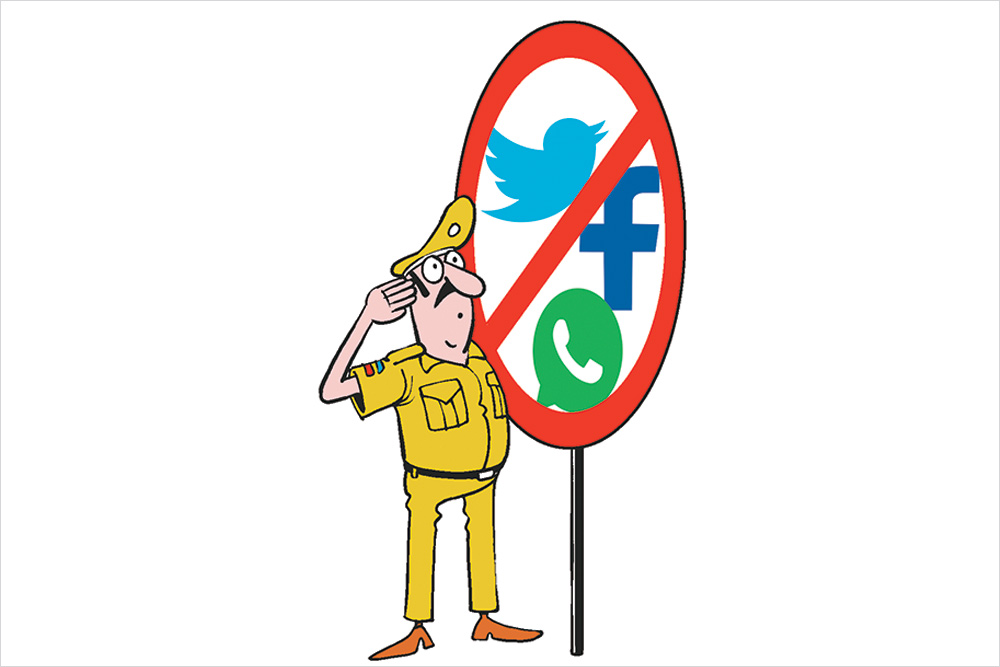 No Facebook, no Twitter, no WhatsApp? Well, it's not that drastic but UP Police have warned their own personnel against getting too excited by politics and going online with their views. An advisory from the DGP cautions cops against putting up posts favouring one party or the other, and being too politically coloured in their onl­ine interactions. Hope bottled-up emotions don't find other, more tactile outlets of expression. 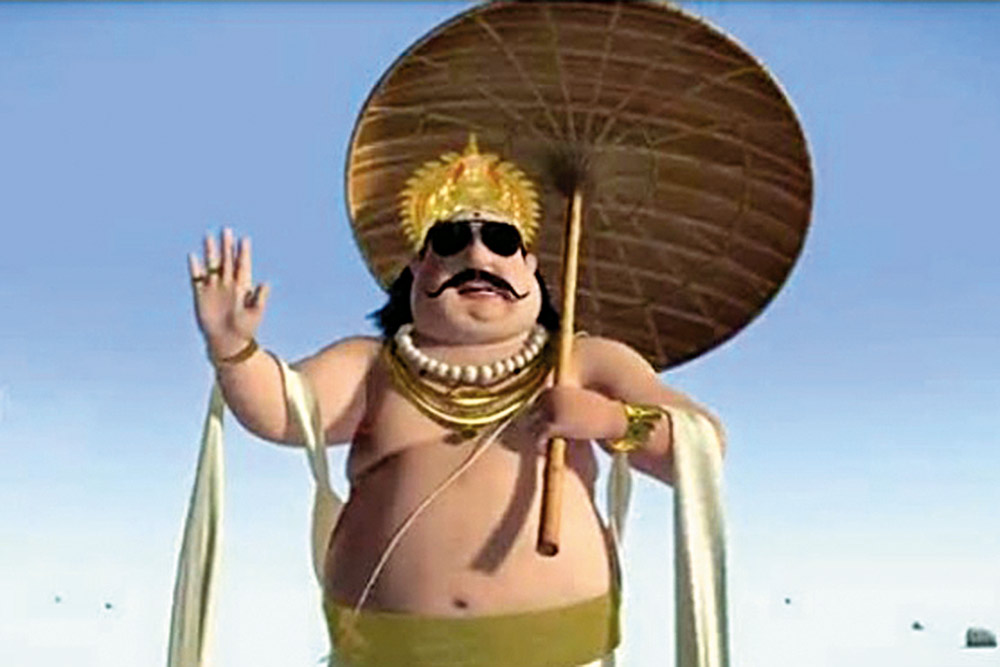 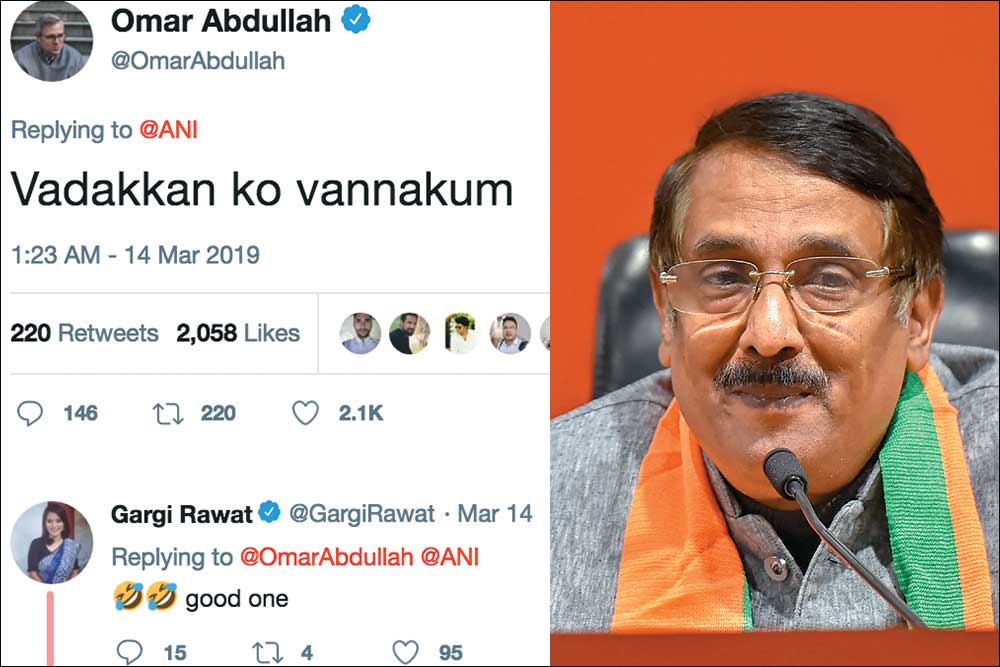 Tom Goes With The Northerlies

Many found mirth in Grand Old Spokesman Tom Vadakkan jumping ship to the BJP barely days after holding the GOP line steadfastly on social media and TV debates, but another curious occurrence was noticed only in his native Kerala. The BJP also welcomed Congress MP Shashi Tharoor’s aunt and her husband into its fold. The hoo-haa was unwarranted though: they were supporters all along!

Yes, a 93 per cent chance sounds like a done thing. But don't forget the unstated 7 per cent in this piece of statistic from Prannoy Roy and Dorab Sopariwala's The Verdict. The interesting case-studies this time will be Rajasthan, Chhattisgarh and Madhya Pradesh. Will the results seen in the November 2018 assembly elections repeat this summer? The punters in Phalodi, Rajasthan, are not betting on it.

9% more seats in Parliament than in the assembly It's the domino effect: When simultaneous elections for assembly and Lok Sabha seats happen in a state during general elections, the party winning the assembly also ends up winning 9 per cent more LS seats. 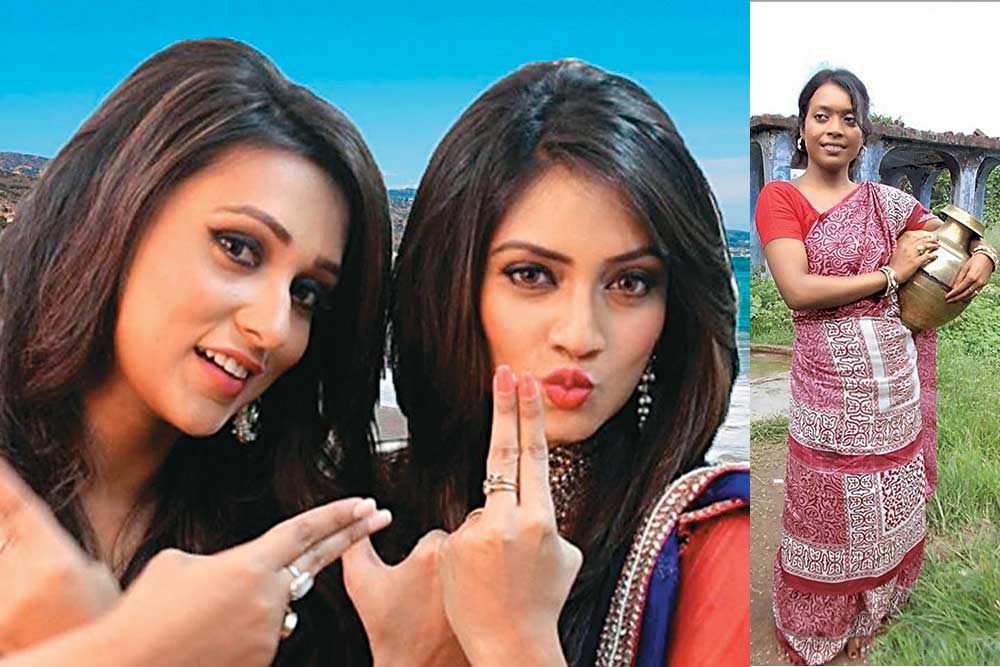 The Mimi Chakraborty-Nusrat Jahan effect has rubbed off on the Trinamool itself. After the popular Bengali actresses were fielded for the LS polls (two among those who make up the very high 41 per cent women candidates put up by the TMC), a poster shared on FB by the party's Adivasi Cell chief made an understandable error. Instead of the actual candidate from Jhargram, activist Birbaha Soren, it carried the picture of Birbaha Hansda, the megastar of Santhali cinema, reports NIE. The name means 'wild flower' in Santhali, and Ms Soren is in politics too and was once tipped to be the TMC's choice.

Pic Of The Week 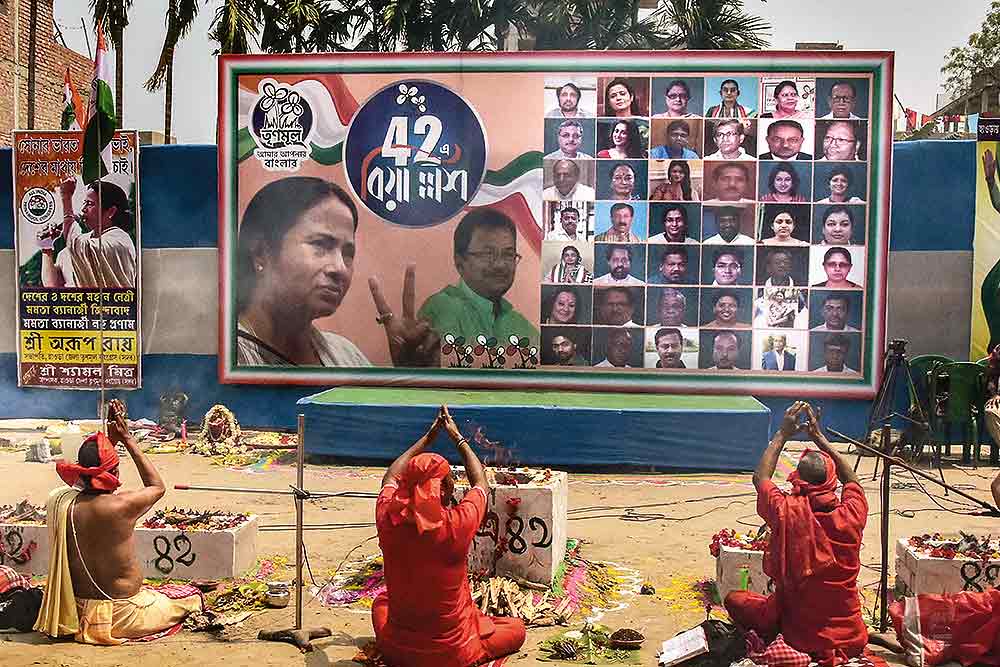 I am proud to join #MainBhiChowkidar movement. As a citizen who loves India, I shall do my best to defeat corruption, dirt, poverty & terrorism and help create a New India which is strong, secure & prosperous.

You might as well have said #MeToo Chowkidar https://t.co/zHSz2uPY9x 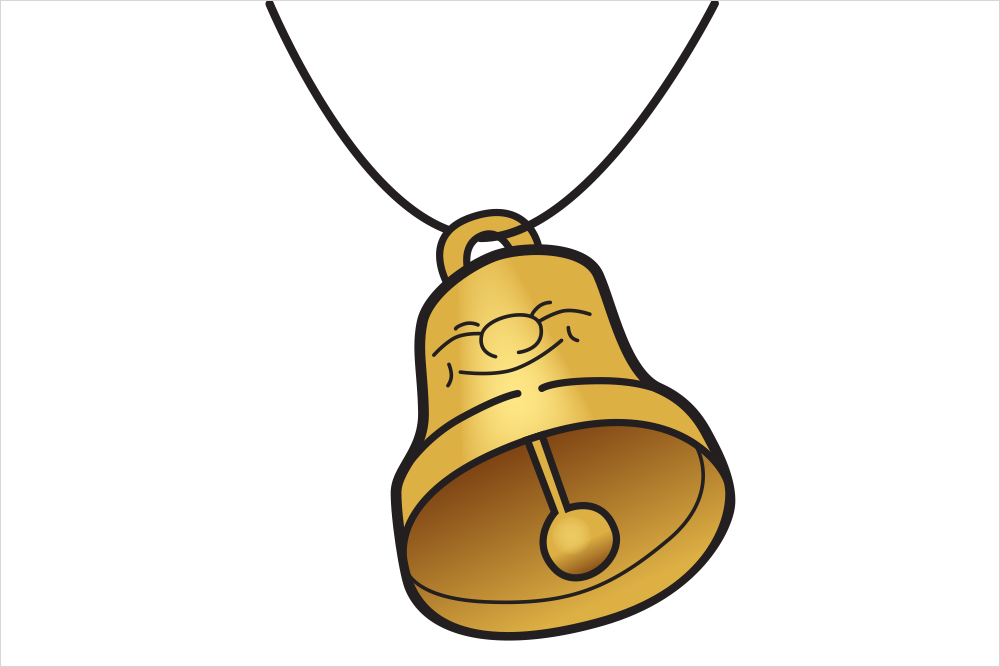 The seats of Valsad in Gujarat and West Delhi have selected the same winning party as the Lok Sabha in the past 11 general elections since 1977.