Home  »  Magazine  »  Poliglot  » J&K »  In Valley That Lives Under Shadow Of The Gun, Getting Education Is Toughest Lesson

In Valley That Lives Under Shadow Of The Gun, Getting Education Is Toughest Lesson 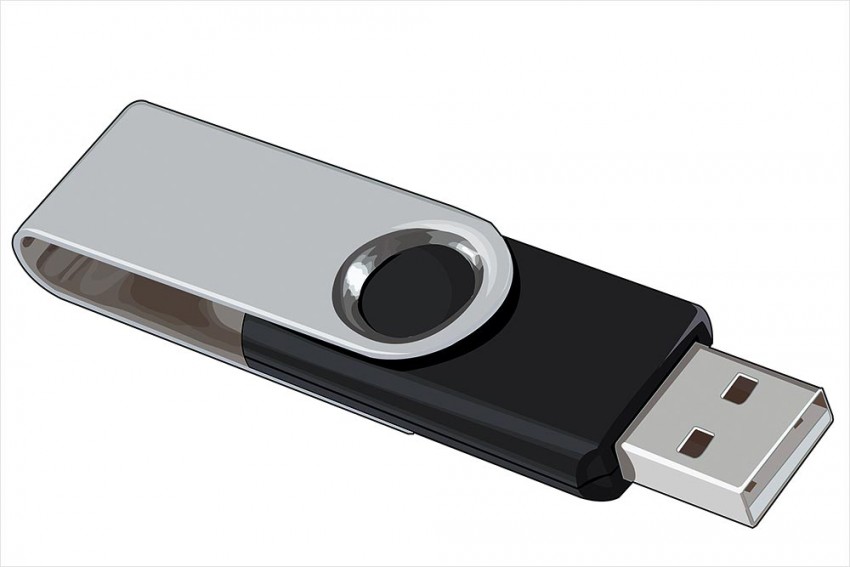 Naseer Ganai December 04, 2019 00:00 IST In Valley That Lives Under Shadow Of The Gun, Getting Education Is Toughest Lesson 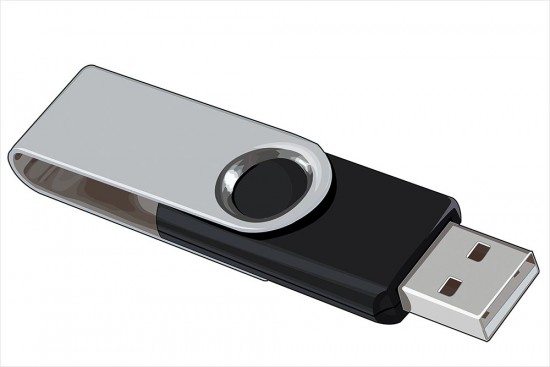 The pen, the old wise men say, is mightier than the sword. In Kashmir, the humble pen drive has emerged as the mightiest. In the midst of a months-long communication blockade and curfew-like restrictions since Article 370 was revoked in August, education has been the hardest hit. In the gloom of the freezing season and lurking security fears, parents are reluctant to send their children to school. Though the government announced reopening of schools in late-August, classrooms mostly remain empty three months later. Thousands of security personnel deployed in the Valley still occupy many schools and colleges in which they have been given temporary quarters.

It’s already December and annual exams are due shortly. Some schools have already held primary section exams. And the only time students feel like visiting schools is to collect study material or sit for the exams. Students say that for about a month after the lockdown, they were in a dilemma over how to communicate with teachers and fellow students. Gradually students and teachers devised methods to reach out to each other—sharing notes and other study materials through pen drives and even compact discs. Community coaching centres have also become a place, where students and teachers are meeting.

Private schools handed over question papers to primary level students through parents who then conducted the “examination” of their children at home. The parents submitted the answer sheets to school authorities for evaluation. Some government schools also evaluated res­ults on the basis of home-based assignments at the primary level.  In September and October, some private schools gave assignments through pen drives for the students to complete at home. The pen drives had to be procured by the students.

Lateef Masoodi, who runs the Kashmir Institute of Excellence in upt­own Srinagar, says it was hard to contact students in August and September due to the communication lockdown and curfew-like situation. “When the government anno­unced exams will be held in time and there will be no relaxation in syllabus, the students panicked and started visiting us despite difficulties,” he says. “We prepared notes, saved them in pen drives and also arr­anged coaching material in compact discs. We handed them over to the students.”

The fear of being det­ained or arrested also hangs heavy over the Valley. According to a report filed by the four-judge Juvenile Justice Commi­ttee of Jammu and Kashmir High Court, at least 144 children under 18 years had been picked up by police between August 5 and September 23. The report says children as young as nine had been held under preventive detention in the immediate aftermath of the August 5 lockdown.

In October, around five students were arrested for allegedly throwing stones at security forces. In the Valley that lives under the shadow of the gun, getting an education is the toughest lesson.