In February 2020, ­following months of peaceful ­protests against the ­Citizenship ­(Amendment) Act and the ­government’s plan to update the National Register of Citizens, ­widespread mob violence ripped through north-east Delhi, killing more than 50 people and injuring over 300. The five-day bloodbath left a deep scar on the capital’s social fabric and sowed more seeds of mistrust among its ­communities. But there were also some who risked their lives to save others ­targeted by the mobs. Their religious identity did not stop them from ­reaching out to those who didn’t share their faith, but needed their help. Here are some of their stories that tell a tale of humanity ­beyond the dividing lines of faith. 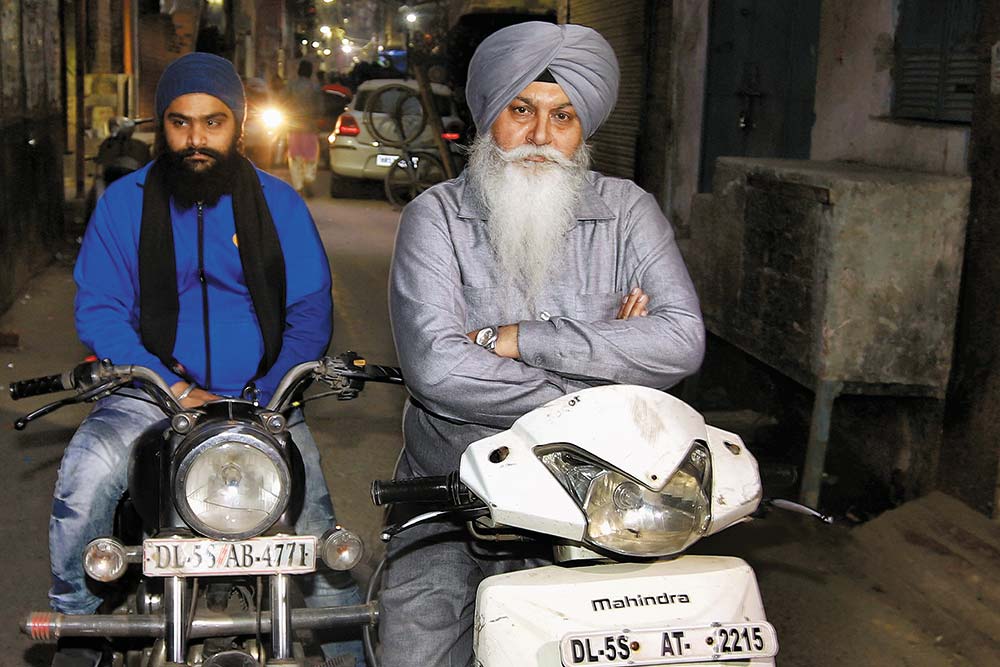 Sunny Tech Mart is famous in Gokalpuri market not so much for the electronic goods it stocks as for the good deeds of its owners during last year’s ­violence. Mohinder Singh and Inderjeet Singh, the father and son who have been running the shop for several years, risked their lives to move more than 70 Muslim families on their two-wheelers to safer locations.

“Stone-pelting between the two communities started at the Muslim-dominated Kardampuri Chowk on February 24, around 4 in the evening. When the police chased them, the rioters entered our area,” says Mohinder. Sixty-odd Muslims had gathered in a mosque behind Mohinder’s shop. Some of them had stayed back after the evening namaaz, and were joined by others who came there in panic after the rioters entered the area. “There were around 15 households of...