Home  »  Magazine  »  National  » Opinion  » From The Editor »  Outlook's Choice As Issue Of The Year: Faith—Or Its Absence

Outlook's Choice As Issue Of The Year: Faith—Or Its Absence

Faith—or its absence—has truly been one recurrent theme running through most of the major news headlines of the year. 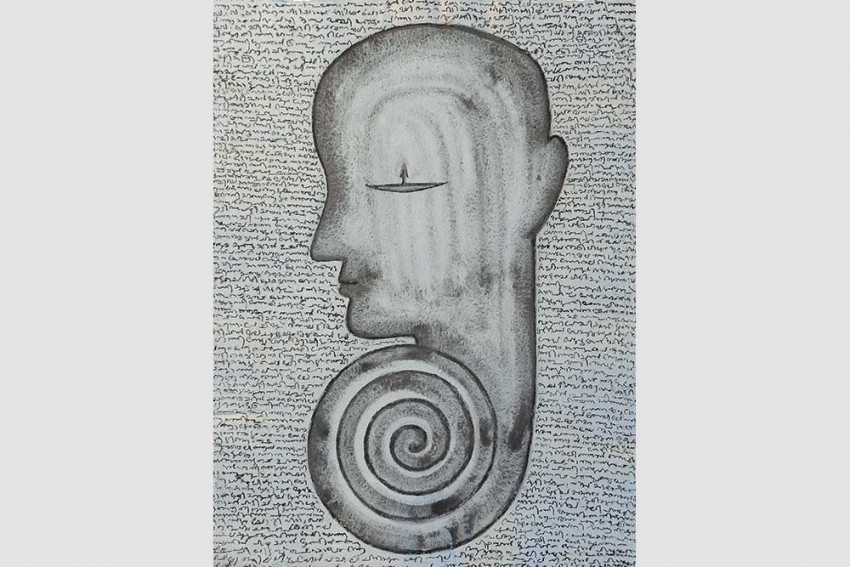 The first time I came face to face with faith in humanity was on a railway platform well past midnight and with little money in my pocket. It was some three decades ago, and I had just reached Hyderabad for my first job with nowhere to go for the night. A middle-aged couple with whom I had casually conversed during the train journey asked me what my plans were. Mortified to learn that I had no place to go, they took me to their home and provided me shelter. The trust they reposed on a stranger strengthened over time and they became family. We rem­ained in touch until the lady died three years ago.

Firmly taught the virtues of trust so early in life, I have come to believe that faith—not just of the religious kind—plays a huge part in shaping our lives. It also inf­luences in great measure the events that unfold regularly around us. The year 2019 particularly has been a proof of that.

After all, it has been our trust in others or the system that has repeatedly been tested in the course of the year, from Narendra Modi’s stunning victory for a second term to whatever that followed the rape and murder of a young woman in Hyderabad. Modi won and his principal challenger Rahul Gandhi lost since people had faith in the former but not in the latter. And when the four suspects of the Hyderabad rape and murder were killed under questionable circumstances by the police, many celebrated the instant justice since they had lost faith in our never-ending judicial process. At the very root of the rec­ent anti-Citizenship (Amendment) Act protests also perhaps lies a similar cause. The country is divided in its aftermath because a vociferous section no more trusts the rulers and their intentions.

Faith—or its absence—has truly been one recurrent theme running through most of the major news headlines of the year. The most famous of it, of course, has been the Ayodhya verdict. Though certain to be dissected and deb­ated for long, the ruling for a vast majority in the country is a reaffirmation of their collective faith that god Ram was born where a temple is now to be built. That a mosque was illegally brought down to clear the way for the temple is bes­ide the point.

According to renowned political scientist Robert Putnam, trust is a social capital that is at the crux of any community, and events this year reinforced the concept in more ways than one. We didn’t win the cricket World Cup played this year, but our faith in the likes of Virat Kohli rem­ains undiminished. Ditto with our cherished Chandrayan mission. It ended in failure, but our faith in our space scientists has soared. For that matter, the Nobel for Indian-born economist Abhijit Banerjee this year has bolstered our belief that we are second to none.

Faith, however, can also obfuscate realities as events this year have shown. Though the abrogation of Kashmir’s special status and the continuing lockdown in the Valley have put India under the global scanner, a sizeable section hails the move driven by their faith in ‘One India’. And in Kerala at the other end of the country, it is also faith that continues to deny women entry into Sabarimala. Despite a Supreme Court decree to allow them, woman pilgrims made little progress in securing a safe passage in the face of misplaced belief that menstruating women were taboo.

All this and more makes Outlook to choose faith—or the lack of it—the issue of the year. It’s an apt choice since 2019 also marks the 550th birth anniversary of Guru Nanak, whose teachings on faith resonate even today. Here’s wishing you all a fruitful 2020 and, as they say, keep the faith.