A Hard Truth In Indian Politics: Men Feel Threatened By Women Who Are Intelligent, Single And Independent, Says Nagma

In Indian politics, women are like guinea-pigs. Actress-turned-politician Nagma Morarji reveals the gameplan of big parties and very clearly, men don't want to lose in a complex game of money and power. 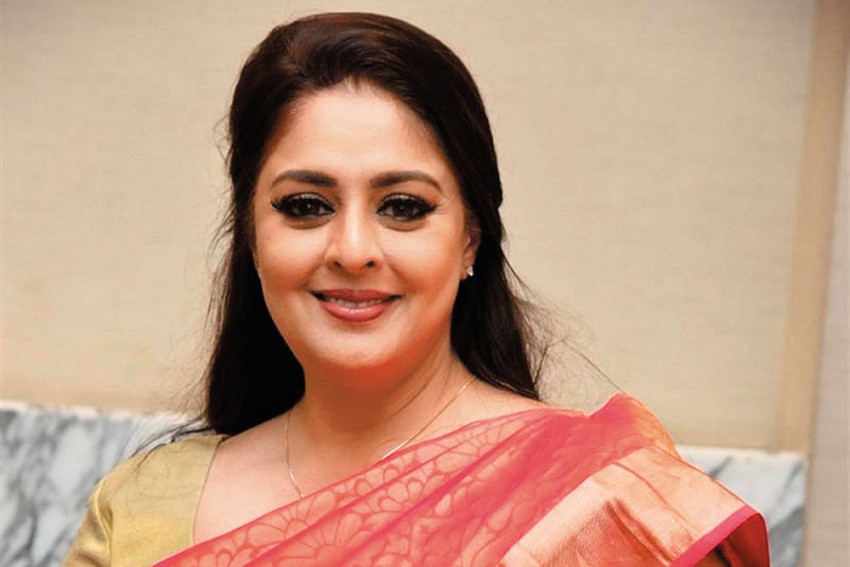 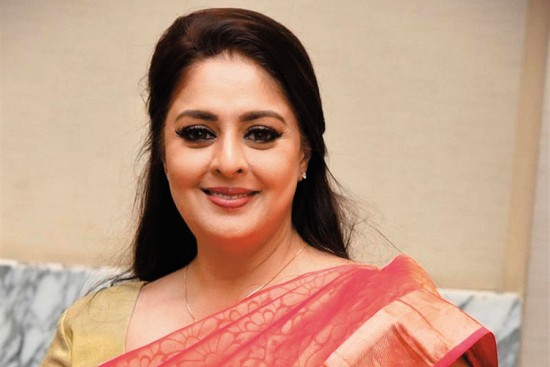 The odds are stacked heavily against women in politics. They are up against strong, entrenched and largely patriarchal lobbies in political parties. A woman has to be part of a lobby to succeed—a lobby which will push her case for a ticket from a winnable seat and back her. It is difficult to fight the power of men in politics which has become a money game. Thousands of crores are at stake.

Also, men feel threatened by women who are intelligent and articulate. They get alarmed; more so if the woman is single and independent. It becomes difficult for a woman to become part of a lobby without eyebrows being raised. Even if she has proved herself with sheer stint of hard-work, it will still be difficult for her to be accepted. The question then is who will bell the cat? Motives are attributed to anyone in the party who takes the call to give her a ticket. It is a Catch 22 situation.

There is a gruelling process in place for distribution of tickets. Leaders talk about gender equality but it is not seen during selection of candidates. They will talk about winnability and a woman candidate seldom fulfils the criteria unless she is from a political family.

If a woman has to be given a ticket, she will generally get it from a difficult seat where the party leaders feel the cadre is weak and they don’t really have a chance to win. Women take it up as a challenge but I have now realised it is stupidity to accept it in that spirit.

Men feel threatened by women who are intelligent and articulate. They get alarmed...

A woman takes up the challenge but it is not wise to commit the same mistake again and again. I was asked to contest again but I refused. Women have to push through to make way for themselves. Look at the women who have succeeded—Mayawati, late Jayalalithaa, Mamata Banerjee and even Sonia Gandhi. I have seen the Congress from close quarters since 2003 and have worked with Sonia Gandhi. Even she has not had it easy despite being from the country’s first family in politics.

Politics is a game of great patience. A woman has to hold her ground and maintain dignity, holding her head high. There are a lot of people who would like to take advantage of you or mislead you when you are a new entrant. I have missed several opportunities because I was misguided and didn’t know any better.

I am playing the patience game now. I am working for the party, talking about its policies and campaigning in different parts of the country. I have worked in movies in nine languages and it helps me communicate better. I am building my asset in the party and waiting for my turn. Apna time aayega…

The author is an actor-turned-politician