In a dual role as a candidate from Guna in Madhya Pradesh and party in-charge of Western Uttar Pradesh, Jyotiraditya Scindia, a close ally of Rahul Gandhi, talks about 2019 election strategies and what's next for the Congress in its fight against the BJP. 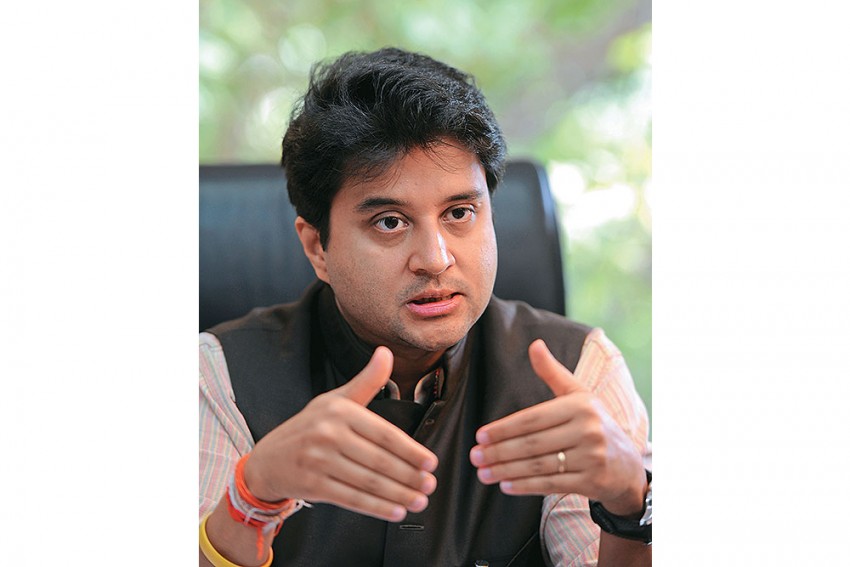 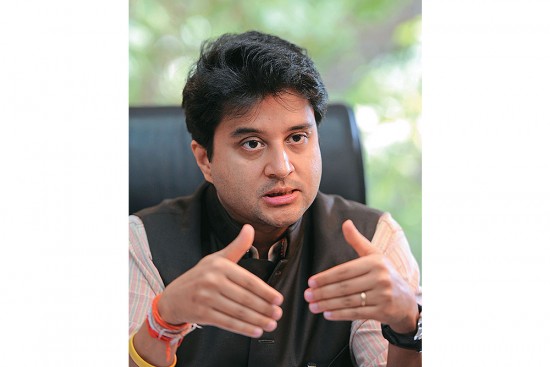 Congress general secretary Jyotiraditya Scindia is playing a dual role this election. He is the party candidate from Guna in Madhya Pradesh and also the party in-charge of western Uttar Pradesh. Taking time out from campaigning for the May 12 polls in Guna, Scindia speaks to Preetha Nair about the party’s prospects. Excerpts:

How are you juggling between MP and UP?

I am dividing my time ­between UP, MP and other parts of India. I have no clue about where my overnight camp is and where I am sleeping today. I will be campaigning in Guna for a month after filing nomination.

This was the first ­election after you took charge of western UP. Will the Congress play a role in the state?

I think the BJP is ­certainly on the backfoot. Our party has put up a pretty good show. The million-­dollar question is locked up in the ballot boxes (EVMs). Let’s wait till May 23. I am quite confident that the Congress will perform well.

There are allegations the Congress failed to stitch an alliance in UP and is splitting votes by fielding candidates against the SP-BSP-RLD combine.

Mayawati has been critical of both the Congress and the BJP in her poll rallies. However, some reports have quoted you as saying that the Congress is open for a post-poll alliance with Mayawati?

I never said we are open for alliance with the BSP. All I said is that all options are open. But those options will depend on where the chips fall on May 23. At the same time, we are building the Congress on the ground on our own strength and there is no compromise on that. The results will define which way the alliances are going to work. .

How confident are you about the Congress’s prospects of forming the next government?

I am confident that the BJP government is on its way out and the Congress will form the next government.

The BJP is focusing its campaign on the theme of nationalism. Has the Congress succeeded in shifting the discourse back to economy and other issues?

Absolutely. I think the people of India are looking for jobs and economic security. Our manifesto is a game-changer for India and the flagship NYAY scheme ­offers Rs 72,000 to five crore poor families, which will be transferred to the account of women members.  This move will invariably lead to women’s empowerment…. The manifesto offers many more such welfare measures.

Rahul Gandhi is contesting from Wayanad and Amethi. The BJP says he is running away from Amethi.

His decision to contest from Kerala is a masterstroke and it will breach the North-South divide. What can be more representative of the fact than contesting from the two most important constituencies of the Congress? In the North, it’s Amethi and, in the South, it’s Wayanad.