Our Man In Bastar

Will new Chhattisgarh BJP chief Vikram Usendi, a tribal face from Bastar, help reverse the fortunes of a party in the state? 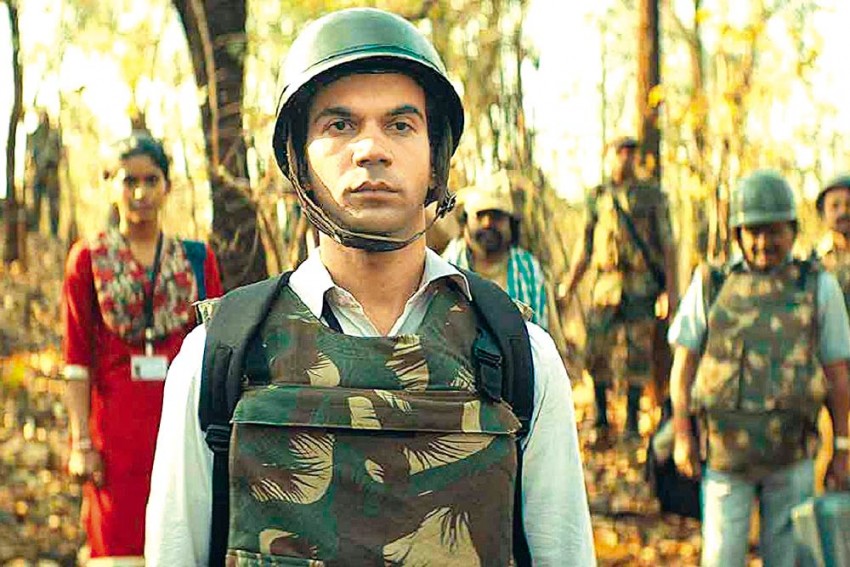 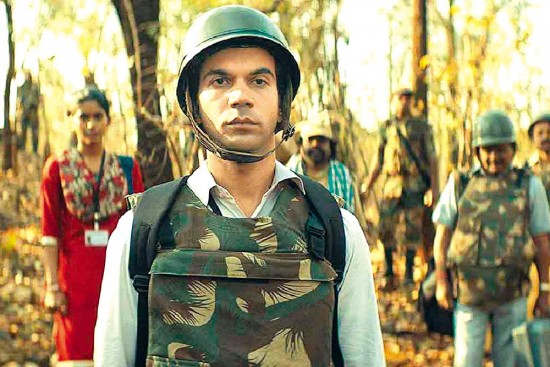 Three days before the poll dates were announced, the Chhattisgarh unit of BJP got a new chief—Vikram Usendi, a tribal face from Bastar. Will that help reverse the fortunes of a party whose washout in the recent assembly polls was also marked by a complete rejection in the two major tribal-dominated reg­ions of Surguja and Bastar? (Of the 20 assembly seats they together constitute, it managed to win only one seat.)

Lok Sabha poll dynamics can of course be different—it’s a blend of local and nat­ional trends. Chhattisgarh is a state where both streams collide often. There is the Maoist problem, at one end, and vital livelihood issues relating to forest produce at the other. Not to speak of the Forest Rights Act and the recent Supr­eme Court order on tribal evictions—merely stayed as of now. Chhattisgarh has seen a massive amount of claims to forest lands being denied—over half of individual claims and a third of community rights claims, according to a Scroll report. So that will inevitably play out.

In the November assembly polls, the BJP had suffered a massive defeat against the Congress, which won 67 of 90 seats. Usendi, though, is optimistic. “It’s true, we lost, but that was mainly due to anti-incumbency and a few other factors,” he tells Outlook. “And our last government had worked wholeheartedly for the people and I strongly feel the public has not forgotten our work.”

Usendi says people are not happy with the initial three months of Congress rule because it has failed to deliver on its promises—for example, no action on a liquor ban. As for tribal disaffection, he says, “When we were in power, there were three ministers from Bastar, this government has appointed only one.”

Also, this is a vote for the Modi government which, he says, is perceived as corruption-free. He echoed BJP chief Amit Shah, who on a recent visit said Maoists had thrived during Cong­ress rule. “If the Congress had taken dec­isive action in the early days of Maoism here, things would have been different,” he adds. And the BJP is seeking votes not only “on the basis of the Centre's development works,” but its security policies.

Currently the MP for Kanker, he was first elected to the undivided Madhya Pradesh assembly in 1993 from Naraya­npur. In Chhattisgarh, he was MLA thrice from Antagarh between 2003-14 and also served as a cabinet minister.

Fangs Of A Vigilante Herd