Punjab CM Amarinder Singh tells Outlook why he finally decided to organise the investor summit and how he plans to attract businesses to the state. 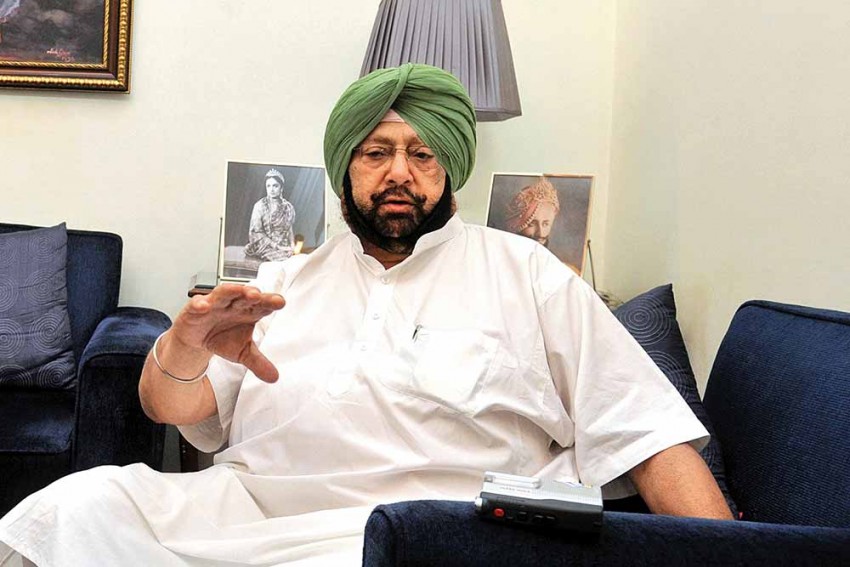 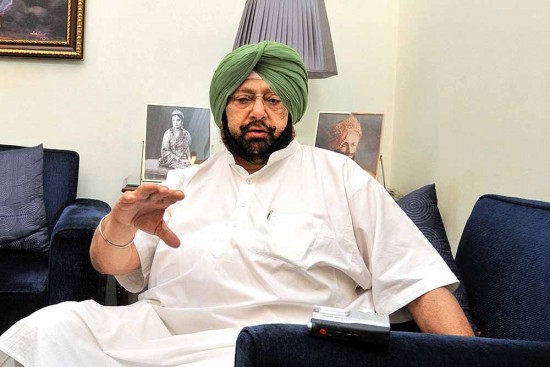 Amid the economic slowdown, state governments are organising summits in a quest for new investments. The latest to join the horde is Punjab with an investor summit at the Indian School of Business in Mohali on December 5-6. It’s the first such event by the Congress-led government of Captain Amarinder Singh, which has been in power since March 2017. In a departure from the usual practice, the government has decided to do away with the practice of signing MoUs as many of them do not translate into projects on ground. At the investor summit in 2013, as many as 128 MoUs worth Rs 67,000 crore were signed, but only 62 of those materialised. In a conversation with Harish Manav, the Punjab CM talks about why he finally decided to organise the summit and how he plans to attract businesses to the state. Excerpts:

This is the first investor summit of your government. What is your thrust on?

The summit’s theme— MSMEs in the global value chain—is indicative of the key focus area of investment in Punjab. We have a thriving ecosystem of MSMEs and aim to secure international collaborations to create new launch pads for their growth. Besides MSMEs, there is a lot of potential in agro and food processing, new ­mobility, textiles, IT services and healthcare. We are partnering with four countries—UK, Germany, Japan and UAE—for the summit.

Manufacturing and IT sector are going through a slowdown across the world. How do you plan to attract new investment?

Punjab has delivered strong industrial numbers despite the global slowdown. This underscores the state’s inherent investment potential, which my government has further strengthened through focused initiatives to promote ease of doing business. There are numerous initiatives to achieve this, such as ‘Invest Punjab—Business First portal’, a single-window online system to grant clearances in a transparent and time-bound manner. The support we provide to ­industries gives them the much-needed cushion to grow despite the slowdown.

The industrial and business promotion policy was implemented in 2017. How much investment have you got so for?

In the last two-and-a-half years, the state has grounded investment of over Rs 50,000 crore. The investment figure is backed by strong industrial data, which shows 26 per cent increase in power consumption and 18 per cent increase in new power connections. MSMEs now need technological tie-ups and a platform where their strength can be showcased to the world.

Earlier, you were reluctant to ­organise investor summits in Punjab. Why a summit now?

The previous SAD-BJP government had used investor summits for showbiz and to garner public attention even though there were no concrete on-ground accomplishments to take credit for. What I had stated was that my government would not organise investor summits in Punjab like them. In fact, this  summit marks a paradigm shift from other such events, not just the ones organised by SAD-BJP. We have announced and clearly abide by the decision that we will not enter into any kind of ­investment-focused MoUs. Instead, this summit is a platform to bring together leading ­industrialists and the local industry.